This TV show host is living the dream! Ellen DeGeneres and her wife, Portia de Rossi, are no strangers to being homeowners. In fact, the married couple has owned more than one house throughout the years — seven to be exact (one for each year they have been together).

The 60-year-old host of The Ellen Show tied the knot with Portia, 45, back in 2008. Since first getting together in 2004, the two have shared space in a compound in Beverly Hills, a condo in LA, Brad Pitt‘s former Malibu mansion, and, most recently, a luxurious estate in Santa Barbara. 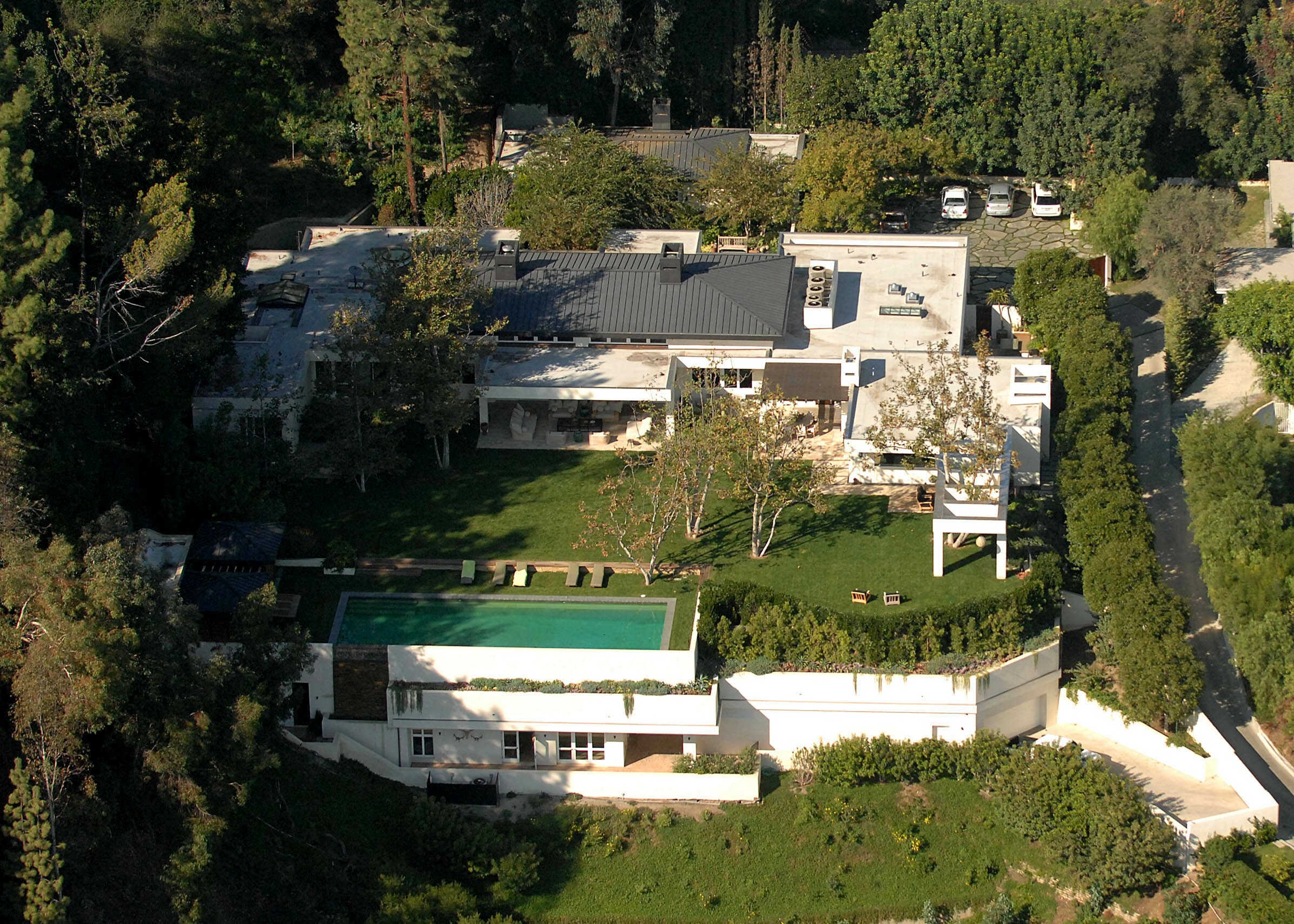 Live With Kelly and Ryan! host Ryan Seacrest reportedly bought the Beverly Hills estate back in 2012 for close to $49 million. The mansion sat on 2.7 acres and featured three guesthouses.

“We never had a house when I was growing up,” Ellen once told Architectural Digest. “We always rented. But my father would dream and we used to look at houses all the time. I’d pick out which bedroom would be mine and get all excited.”

A different kind of eye mask

Portia herself has been diving into the art world in recent years, and is now the owner of General Public, an art curation company. Thanks to Instagram photos of her home shared with Ellen, fans are given sneak peeks at the many art displays adorning their current home in Santa Barbara.

After selling the Beverly Hills estate at which they married, the pair purchased a 10,552-square-foot mansion in the Santa Barbara area for $26.5 million. Their neighbors at their six-bedroom, six-bathroom home include Oprah Winfrey and Drew Barrymore. Described as an Italianate estate, the home — originally built in 1934 and later restored — rests on 13 acres, boasts mountain and ocean views, and features a sunken tennis court, pool, and a pavilion. The couple bought the house, which also has a Roman column from 200 B.C. on its lawn, back in 2012.

“The surrounding gardens and olive trees are almost as wonderful as the interior. The house truly feels like it was built out of the landscape, rather than plopped on a plot,” Ellen previously said of the home in a press release. We’ll keep an eye out for our invite to their house!

Where Does Kelly Ripa Live? Find out Details About the Talk Show Host’s Home Life!

Queen Elizabeth Lives in a Few Different Places — Find out Where Here!