Nearly 20 years after her tragic death, Elton John is remembering the late Princess Diana. The music sensation opened up about the blonde beauty, who tragically died in a car crash in August of 1997. Elton and Diana were close, and he even performed at her funeral.

“She was very much loved,” Elton, 70, told ITV’s Lorraine in a new interview. “She was a controversial figure in some respects, but not to me. I loved her because she did so much for AIDS, and she was a great friend to me. We had a falling out, but we reconciled in the end. It was an extraordinary summer. Gianni Versace was murdered [on July 15, 1997], and then Diana rang me up and we reconciled. And six weeks later, I’m in the same house, and she’s dead. It was extraordinary, and I just couldn’t believe what was going on.” 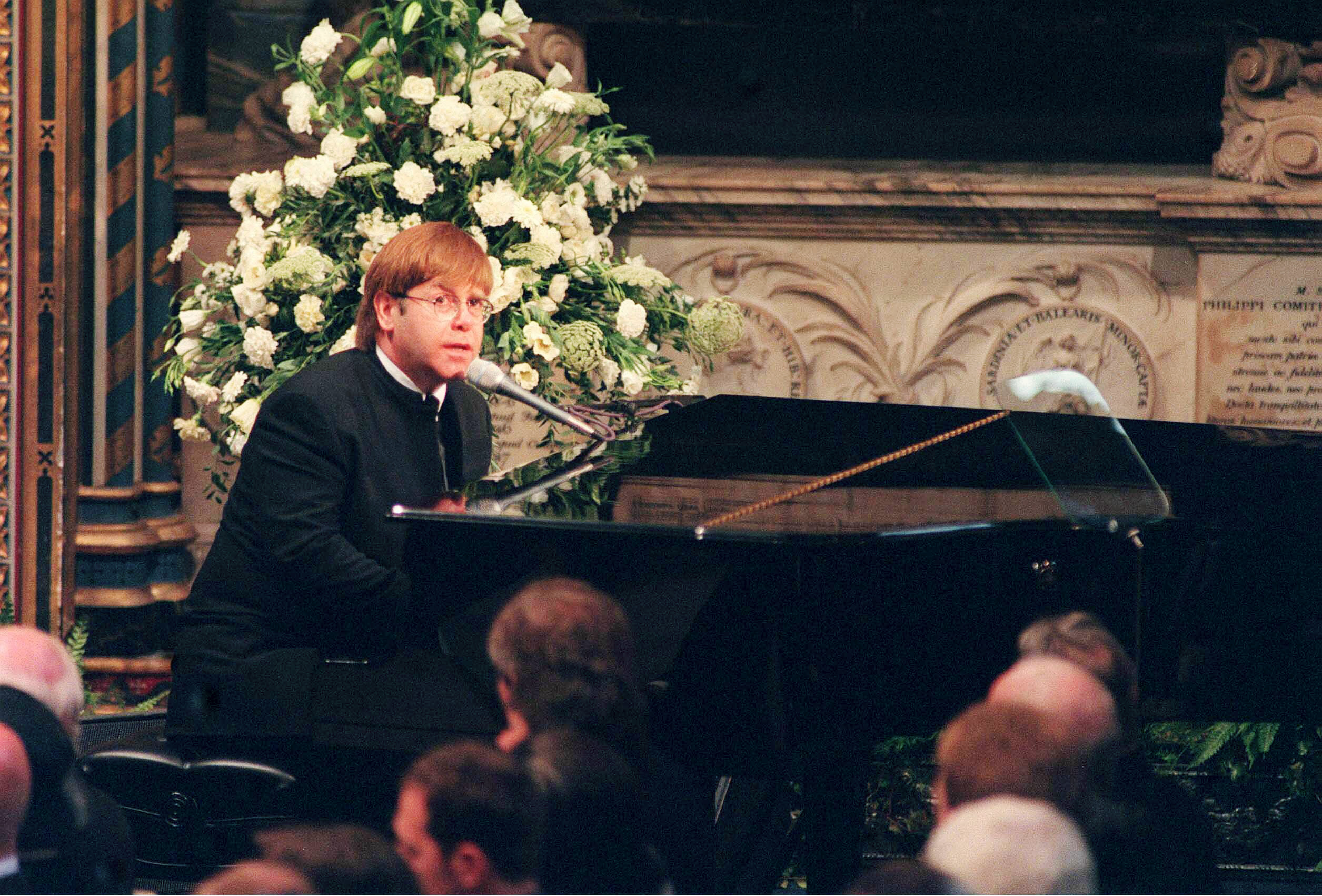 While they were friends, Elton was also able to get to know her two sons, Prince William and Prince Harry. In fact, Elton spent some time with Harry in Sicily recently and confessed that he could easily tell how happy he was with fiancée, Meghan Markle.

“Well, I spent some time with him in Sicily last summer, and I could tell that he was totally in love,” Elton shared. “He didn’t really discuss much personally, but he said ‘I’m in love,’ and I thought, good for you.”

It’s also clear to Elton that William is also happy with his wife of nearly seven years, Kate Middleton. “Both those boys seem to be ecstatically happy,” he said. “And that’s all you want people to be, no matter who they are.”

The music icon sadly announced his three-year-long farewell tour earlier this week. “My life has changed,” he shared. “My priorities right now are my children and my husband and my family,” We respect that, Elton!