This year marks the 40th anniversary of Elvis Presley’s untimely death — so, to honor the late singer, those closest to the King of Rock and Roll have exclusively opened up to Closer Weekly about his prolific life and legacy. According to Elvis’ longtime friend and hairdresser, Larry Geller, the star was ready to turn his life around in the months leading up to his passing at age 42 in August 1977.

“He wanted to change it all. He said, ‘We’ll do it in September.’ Tragically, he died in August. He knew he had so much more to give,” Geller told Closer in a recent interview. Elvis’ fiancée, Ginger Alden, similarly remembered the “Jailhouse Rock” singer hoping to make big changes in his life. “He wanted to do [an uplifting, semi-autobiographical drama] film called Mission. We had plans to redecorate his home. And a few hours before he passed away, we had set a wedding date,” she revealed.

“I loved him with all my heart. I was determined to try to help him,” Ginger told Closer, referring to Elvis’ addictions, including a troubling dependency on sleeping pills. “[He] wasn’t someone who you could just say, ‘You need to take care of yourself.’ He felt he was OK,” the music icon’s former wife, Priscilla Presley, once confessed.

Check out some of Elvis’ wackiest and most iconic looks below.

Even Elvis’ only child, daughter Lisa Marie Presley — who was just 9 years old at the time of her father’s death — noticed a change in her dad towards the end of his life. “His temper was getting worse; he was gaining weight; he was not happy,” she said. At one point, Lisa told Elvis, “Don’t die, Daddy!” and he responded, “I won’t.” 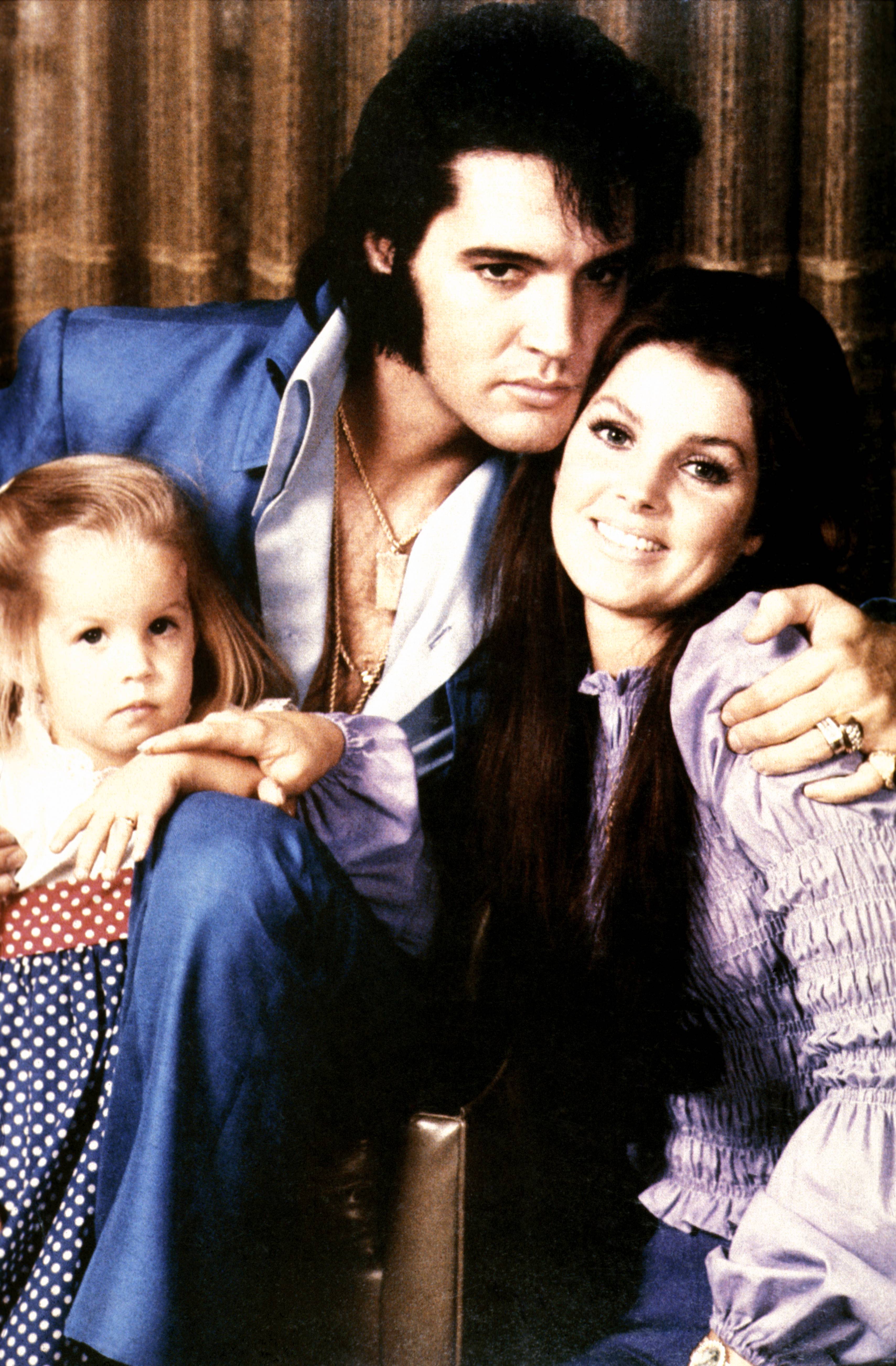 Interestingly, Elvis also began to realize he had to drastically alter his life course in order to survive. “He woke up to the fact that he’d become so unhealthy. He said, ‘Larry, I know my life is on the line. I know I have to make dramatic changes because I have so many plans. But I can’t do it unless I get healthy, and I need to get off these pills,'” Geller told Closer.

“He was going to quit singing for a year, stop everything, and we were going to go to Hawaii. We had the house picked out, and he was going to swim every day and play football,” Geller continued. “It’s a lesson for all of us. Don’t wait! God, the universe, doesn’t care if you’re Elvis. We have to make changes when we know we have to make them.”

For more on Elvis, pick up the new issue of Closer Weekly, on newsstands now.

This story originated on Closer Weekly.

Priscilla Presley on Her Marriage to Elvis Presley: “He Never Saw Me Without Makeup!”