One of music’s greatest living legends revealed that his job is getting harder and harder on Jan. 11. Eric Clapton, 72, admitted in a BBC Radio 2 interview that he’s suffering from tinnitus, which creates a constant ringing in peoples’ ears. The condition is caused by hearing loss from frequently being subject to loud noises. Say it ain’t so!

Luckily, this doesn’t mean that Eric’s career is over. “I am still going to work. I’m doing a few gigs. I am going to do a show at Hyde Park [British Summer Time Festival] in July,” he explained to interviewer Steve Wright. “The only thing I’m concerned with now is being in my 70s and being able to be proficient. I mean, I’m going deaf, I’ve got tinnitus, my hands just about work.” Poor guy! 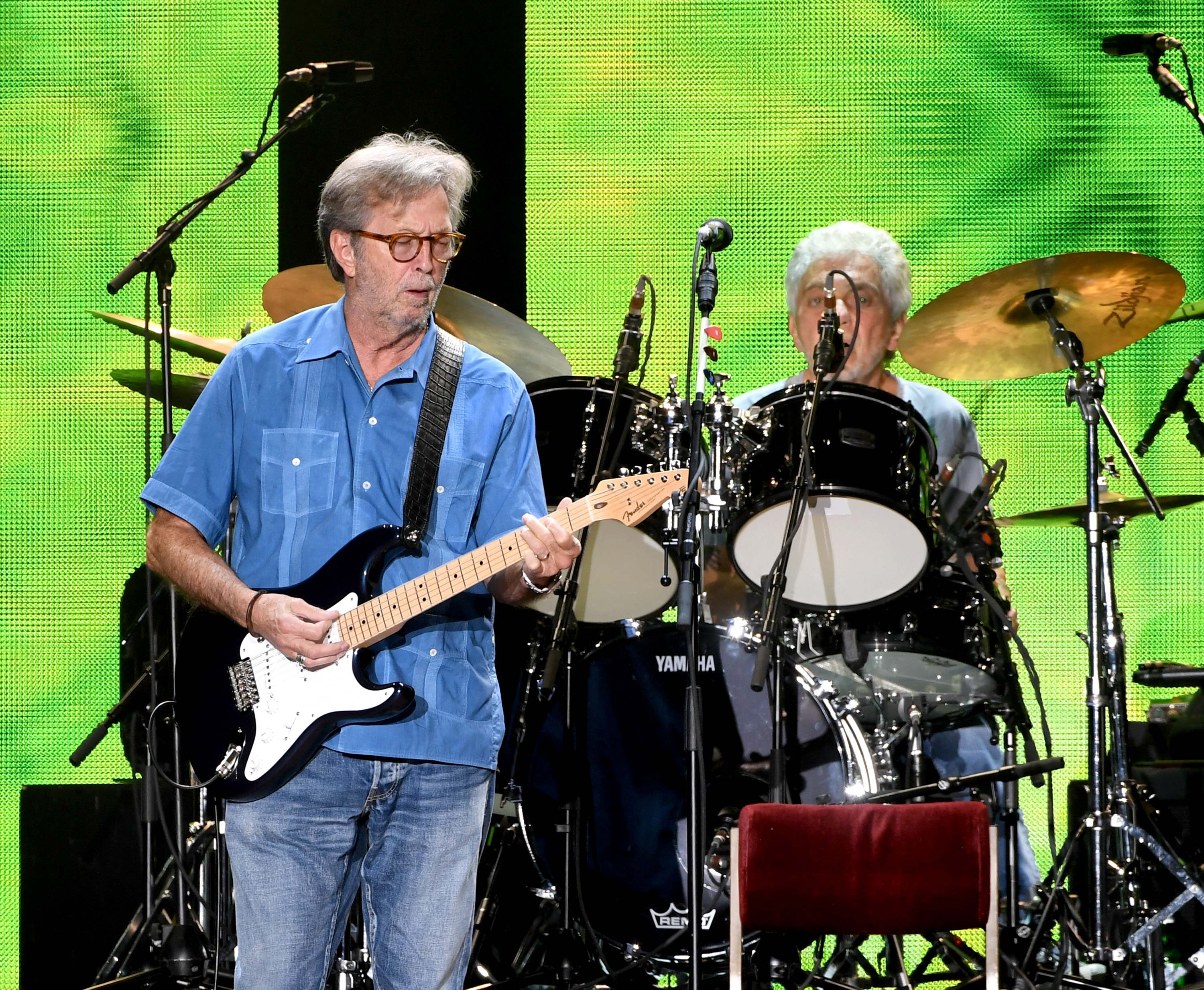 Eric still plans to put on some amazing shows, and he wants fans to come and appreciate his music. “I am hoping that people will come along and see me [for] more than [because] I am a curiosity,” he explained. “I know that is part of it because it’s amazing to myself that I am still here.”

It’s amazing that Eric is still performing because on top of his hearing loss, Eric also has peripheral neuropathy, a condition that causes weakness and pain in hands and feet. When you’re a world-class guitarist, that can be a really serious problem. Two years ago in June 2016, Eric admitted that the nerve damage was making it more difficult to play guitar.

Eric has had his fair share of struggles in his life. In the interview, he said that “for at least 20 years, I was a basket case. I drank more than you can imagine on a daily basis.” Despite his battle with a drinking problem, he was able to push through to become a stronger person. We’re sure he’ll continue to keep fighting.