Since Princess Eugenie finally announced her engagement to Jack Brooksbank on Monday, January 22, royal fans have been dying to learn all about her new fiancé — so we’ve got you covered! Scroll down to learn fun facts about Jack ahead of the duo’s wedding!

Eugenie and Jack have actually been dating for many years, so they were boyfriend and girlfriend for a long time before getting engaged. According to The Guardian, the two met while skiing in Verbier, Switzerland back in 2010. Apparently, they were introduced via a mutual friend, just like Meghan Markle and Prince Harry! 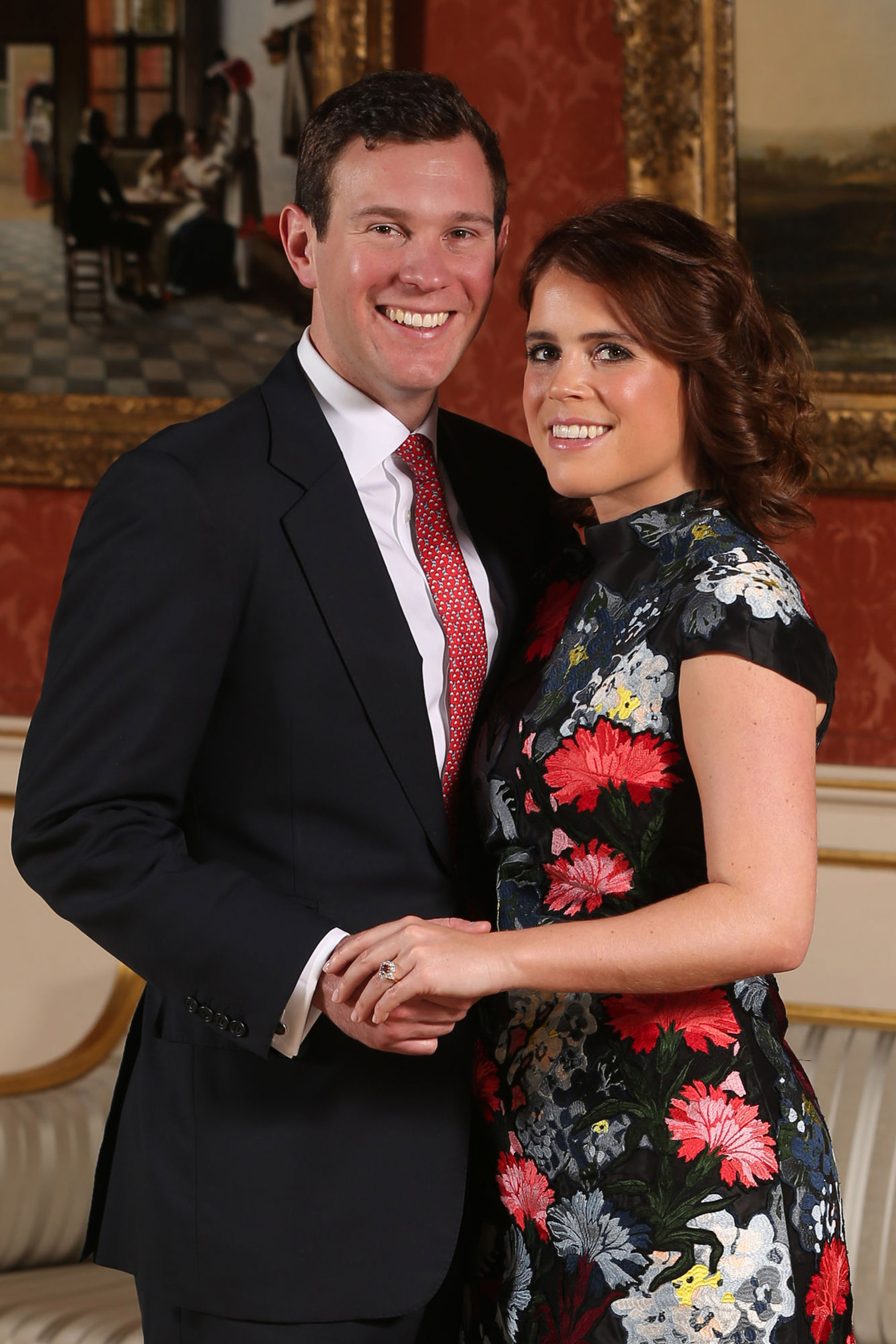 They were long distance for a while.

Back in 2013, Eugenie had to briefly move to New York, and they still maintained their relationship. “We spend a lot of time on Skype,” Jack told Daily Mail at the time. “It’s great. We are still very much together.” How sweet!

He attended a prestigious school.

Jack is apparently a smart cookie! He previously attended the private Stowe school in Buckinghamshire, England, and skipped college to start working right away.

Jack has served as the manager of Mayfair nightclub Mahiki in London. On top of that, he is the brand ambassador for Casamigos, the tequila brand that Rande Gerber and George Clooney recently sold for $1 billion. 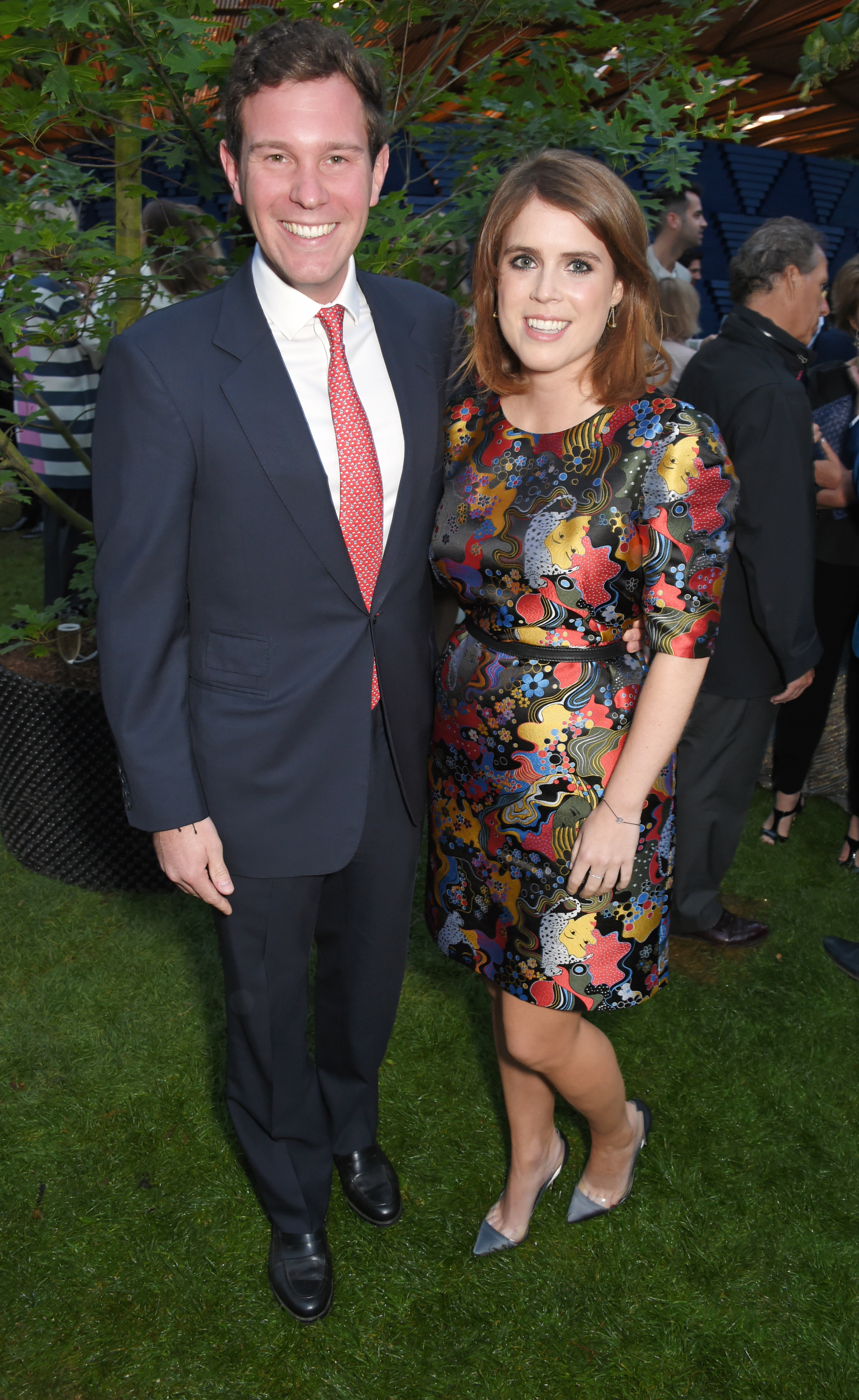 He really wants to open a pub.

It’s apparently always been a dream of his! “I want to create a chain of pubs. It has been my dream since I was 18,” he once told Daily Mail. “I have fond memories of Sunday roasts in pubs with log fires, and it’s something I want to recreate.”

He is older than Princess Eugenie.

He’s actually more than two years older than her! Jack is 30 years old and Eugenie is 27 years old. If you ask us, they’re at the perfect age to get married!

According to People, Jack’s parents, George and Nicola, are an accountant and a company director, respectively. So yes, the royal family is welcoming another commoner to their brood!

Princess Eugenie’s family approves of him.

Eugenie’s parents, Sarah Ferguson and Prince Andrew, are thrilled about the news of their daughter’s engagement — so clearly they love Jack! “Jack is an absolutely outstanding young man and Eugenie and he have gotten to know each other over a number of years, and I’m really thrilled for them,” Andrew shared after the engagement announcement. “I’m just completely overjoyed for them and wish them every happiness.”

Sarah added, “A total embrace of goodness and joy. We love Jack and I am so excited to have a son, a brother, and a best friend. Eugenie is one of the finest people I know and so together it will be pure harmony.” We can’t wait for the wedding at St George’s Chapel in Windsor this fall!

You Too Can Buy Meghan Markle’s Favorite Ring (Besides Her Engagement Ring, Of Course!)