After the news that Princess Eugenie would be the second royal to tie the knot in 2018, there was an understandable surge in interest in her older sister, Princess Beatrice. Why? Because we’re still always fascinated when the younger sibling gets married first, and in this case, Beatrice is the last of the older group of royal cousins to get hitched. (No one is expecting Prince Edward’s 14-year-old daughter, Lady Louise Windsor, or 10-year-old son, Viscount James Severn, to wed anytime soon.)

So what do we know about the 29-year-old’s dating history? A few years ago, and there was a lot of speculation that Beatrice would be following her cousin Prince William down the aisle, after her 10-year relationship with Dave Clarke gained more and more media attention.

Yet in 2016, the couple called it quits and Clarke is now engaged to someone else, a woman named Lynn Anderson. It’s thought that her former boyfriend wasn’t actually that popular with the royals, and was even left off the guest list for Prince William’s wedding to Kate Middleton in 2011 as a result.

Since then, she hasn’t been linked to anyone seriously, but has recently moved to New York to work for computer software company Afiniti. She has been spotted hanging out with oil heir Michael Hess, a close friend of her ex Clarke. 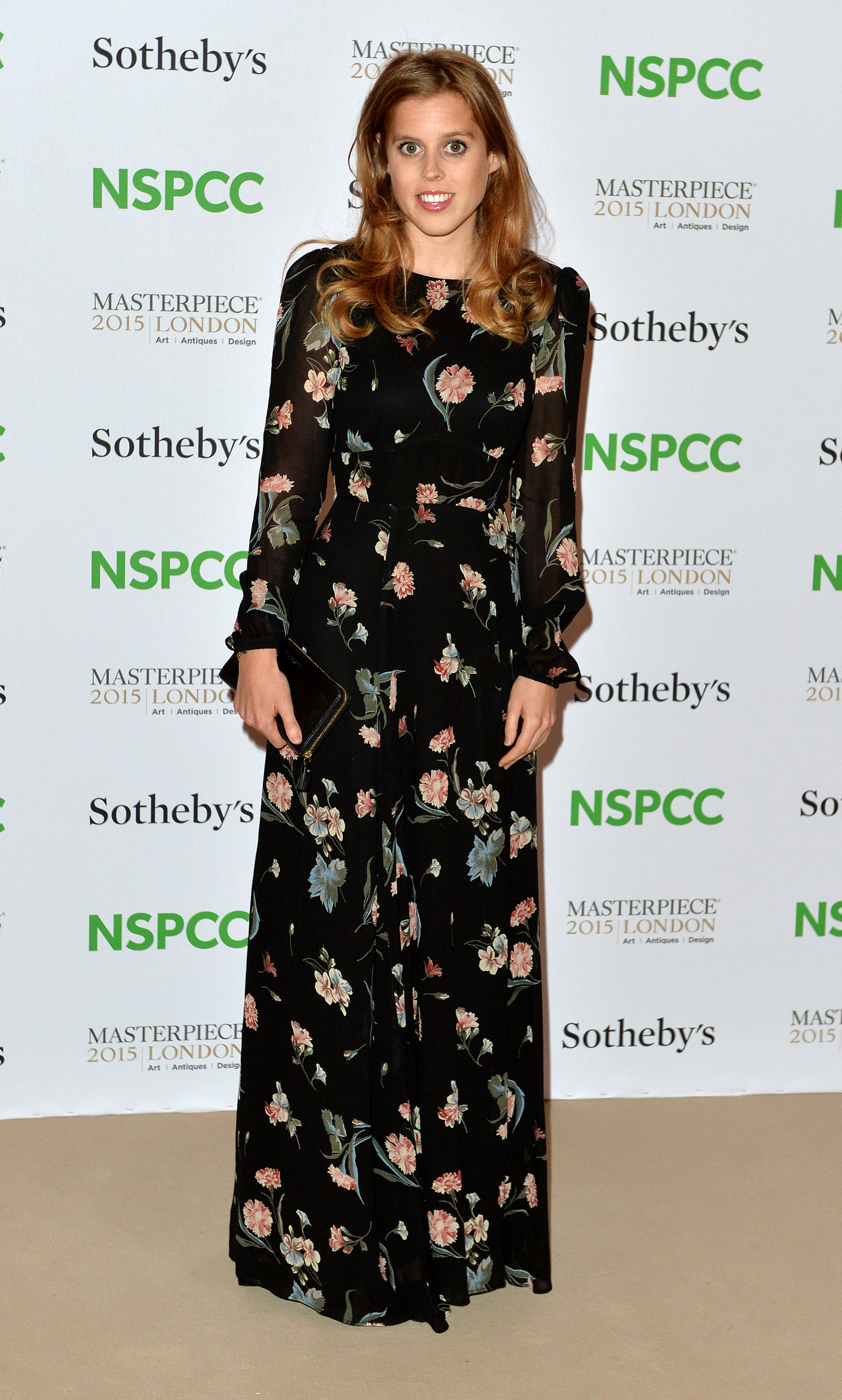 Love life aside, the York princesses have often been criticized by the press for their extravagant lifestyles and supposed lack of work ethic. Beatrice in particular is called out for taking too many luxury vacations — she took a staggering 18 in 2015.

Beatrice and Eugenie’s father, Prince Andrew, reportedly had a falling out with his older brother, Prince Charles, in 2016 when he pulled their public-funded police protection. The princess of York area also falling down the line of succession after the wedding of William and Kate. The Times recently published a piece about the family “fading.” “As the royal family expands, they will slide down the line of succession into royal obscurity.” After the birth of Kate’s third child in April, Beatrice and Eugenie will be eighth and ninth in line to the throne.

Will Princess Beatrice’s wedding (if she has one) be praised in the same way that her 27-year-old sister’s has? Only time will tell.

Meet the Next Generation of Young Royals Across the Globe