It’s a transformation you have to see to believe! My 600-lb Life star Gideon Yeakley was nearly on his deathbed when he decided to undergo gastric bypass surgery. The once 650-pound man lost more than 200 pounds, yet his struggles didn’t end there.

After the operation, the Oklahoma-native risked losing his wife and son because he refused to do anything other than sleep. During his episode of the hit TLC show, Gideon admitted that he wasn’t having any problems sticking to his new diet, but he found it difficult to get up and “stay active all day,” and he knew his wife was frustrated. At the time, he said, “It is hard because when I felt anything, I could just go eat. Now I can’t do that.”

Gideon’s parents divorced when he was just 8 years old, and he was forced to choose which parent he wanted to live with. He ended up living with his father — since he wanted to be with his brother — but he later regretted that decision because he didn’t get along with his stepmother.

By the time he was 12, Gideon was buying clothes at a specialty store for “big and tall” men, and after graduating high school, he weighed more than 400 pounds. Gideon’s emotional eating only got worse after his mother passed away when he was 25, and the guilt he felt about choosing to live with his father resurfaced. These days, however, the reality star is happy and healthy with his wife of seven years, Kayleigh, and son, Jonathan. The family is now able to do physical activities together and he’s able to provide for them. 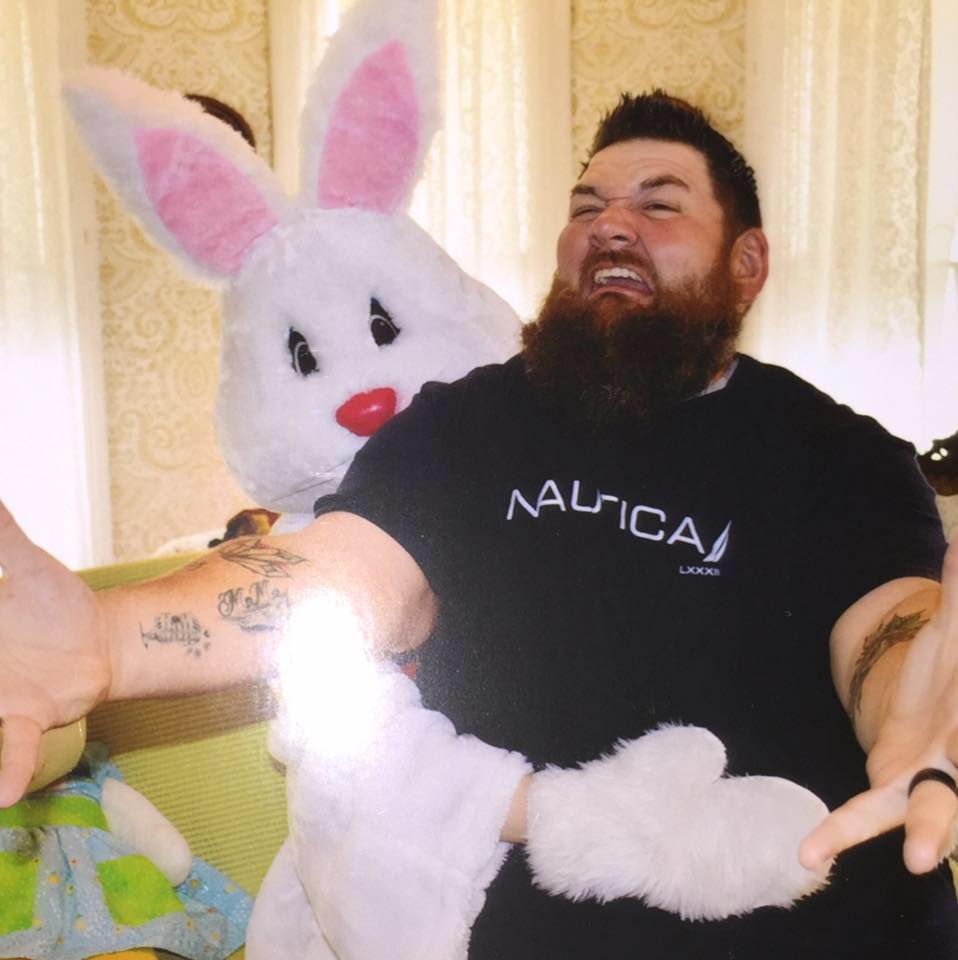 At the end of his episode, Gideon was down to 429 pounds and was still losing weight. In fact, an Easter bunny could now almost wrap his hands all the way around his body. Congrats Gideon — you’re an inspiration to all!

Rebel Wilson Flaunts Her Weight Loss While Showing off Her New Clothing Line!