In the new issue of Closer Weekly, Glenn Close opens up about how her traumatic childhood, having her parents involved in the religious group/cult the Moral Re-Armament, shaped her as a mom to her own daughter.

“You’re totally pulled up from what your roots were, what you loved, and your family is pulled apart,” she reflected during The New Yorker Festival on October 6. “It was very destructive.” 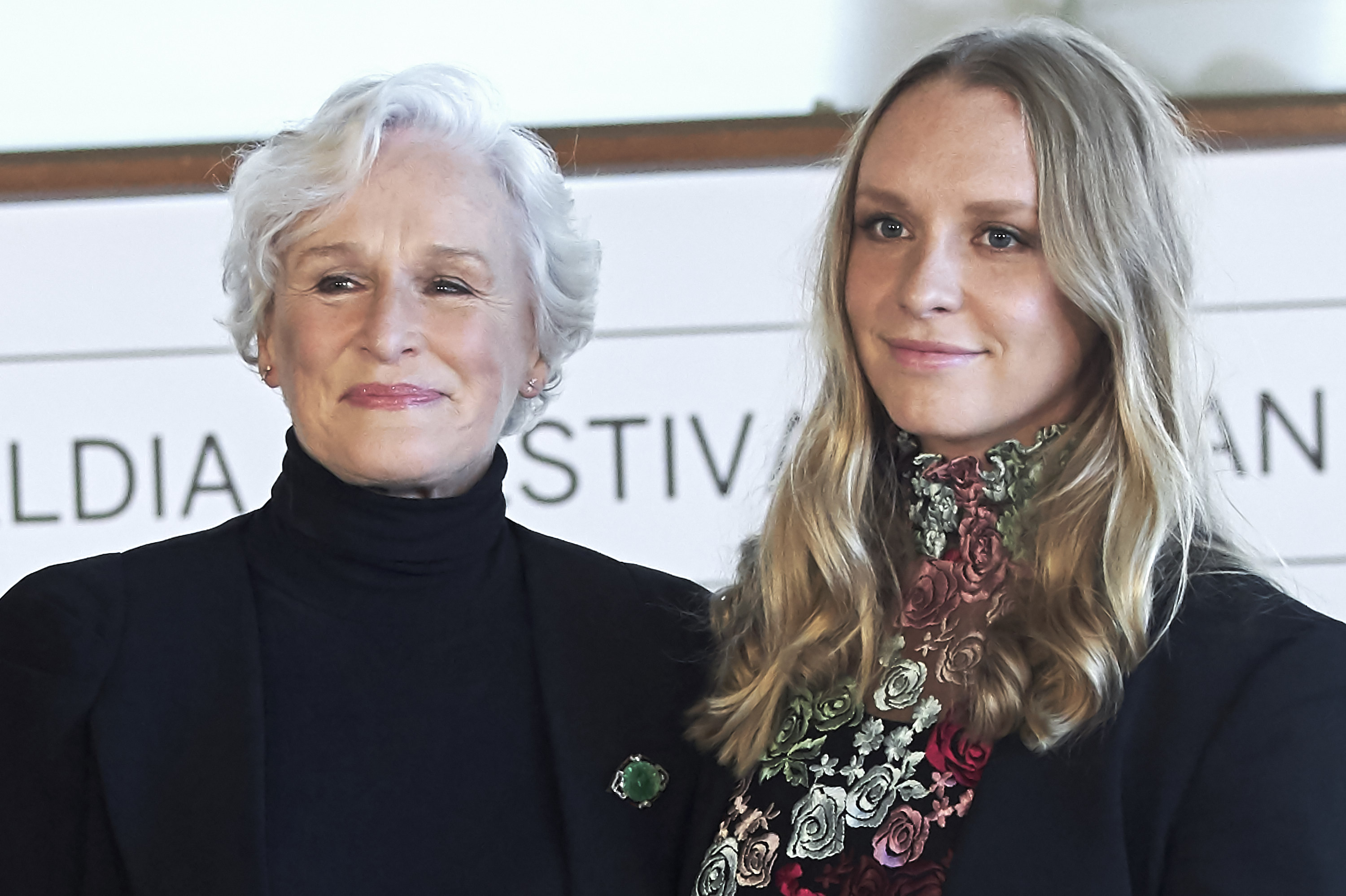 That experience shaped the way Glenn, 70, raised her own family. And she’s especially satisfied that her daughter, Annie Maude Starke, 29, had a more stable and secure upbringing.

“She’s wonderful and makes me incredibly proud,” Glenn told Closer. “I’m also proud that I have a great friendship with her father, [producer John H. Starke], and when she turned seven, she was living in the same house that she was taken home to when she was born, and we still have that house.”

Reese Witherspoon, another Hollywood mom, talks about what it’s like raising her daughter, Ava.