It shouldn’t be a huge shocker that Prince Harry is wearing a wedding ring now that he’s married to Meghan Markle. On May 19, we saw everyone’s favorite lovebirds profess their commitment to one another at the royal wedding, and now, we’re seeing Harry flaunt his bauble to the world. Harry and Meghan attended Princess Diana’s niece’s wedding on June 16, and at the special event, Harry was seen showing off his textured platinum ring. Royal fans also got a glimpse of both of Meghan’s stunning rings that day. 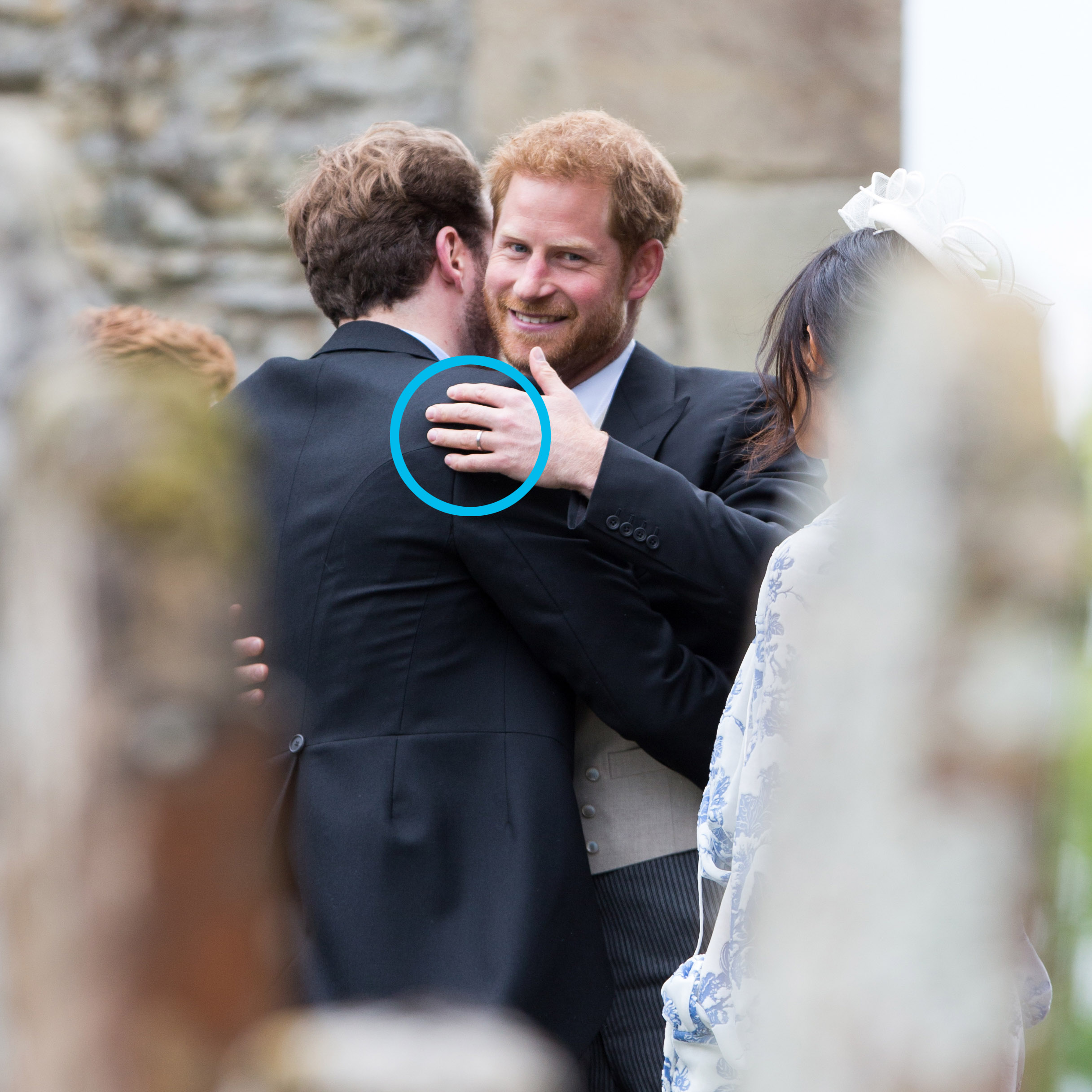 Their nuptials, which took place at St. George’s Chapel at Windsor Castle, included the exchanging of wedding bands. A friend previously explained to E! News that Harry “does want to wear a wedding band, unlike his older brother who prefers to go without one.”

Before William and Catherine’s 2011 royal wedding, the palace released a statement explaining that the royal would not wear a band because he prefers not to wear jewels. We all know the former military man is a huge fan of wearing symbols of his devotion — he is rarely seen without his beaded bracelets.

William first started sporting the jewelry item following his mother’s passing in 1997. It is believed he purchased it while in Africa as a reminder of happier times. “I first came [to Africa] in 1997, straight after my mum died. My dad told my brother and me to pack our bags — we were going to Africa to get away from it all,” he told Town & Country in an interview a year ago.

You know what else has a nice ring to it? Queen Elizabeth’s very generous gift to her grandson. It is expected that the queen will give Prince Harry and Meghan Markle their own stately home as a wedding present. She famously gifted William and Kate Anmer Hall, that sits on her Sandringham Estate in Norfolk, two years after their 2011 nuptials — after she had it renovated. Royal insiders at Hello believe that Meghan and Harry could receive the York Cottage. 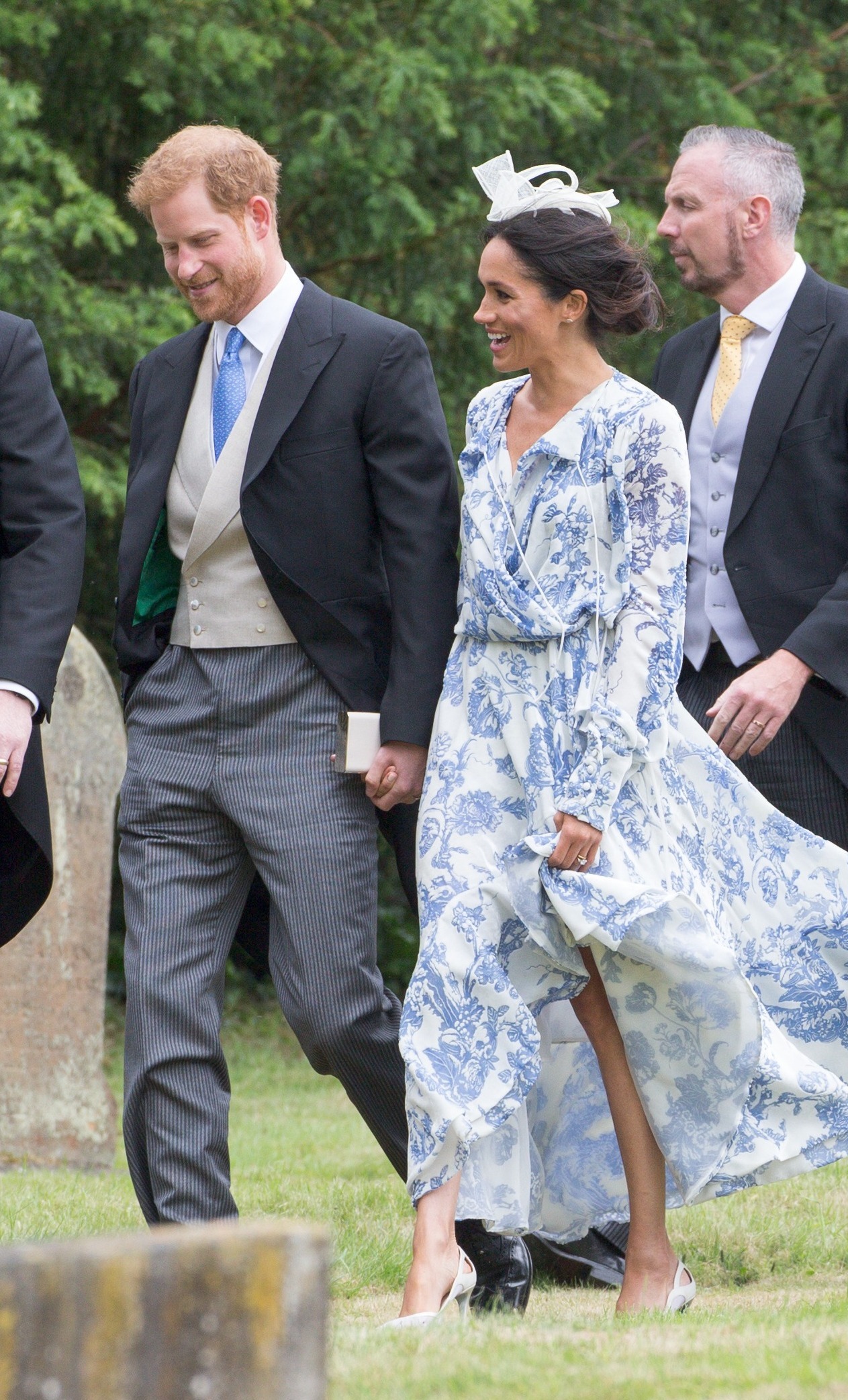 The queen has no shortage of homes, but the York Cottage is definitely a mighty fine choice. It used to be known as the Bachelor’s Cottage. It was created as a residence for Sandringham House. King Edward VII passed it on to his son Prince George, later King George V, and his wife Queen Mary as a wedding gift. Sounds perfect for the new Duke and Duchess of Sussex.