Though Betty White and Bea Arthur worked side-by-side for seven years on The Golden Girls, the two actresses didn’t always get along off-camera. In an exclusive new interview with Closer Weekly, those closest to Betty and Bea candidly opened up about their feud — and revealed why the two often butted-heads.

MUST-SEE: 12 Things You Didn’t Know About ‘The Golden Girls’

According to Jim Colucci, author of Golden Girls Forever: An Unauthorized Biography, Bea — who sadly died at age 86 in April 2009 — and Betty, 95, had two very different approaches to how they worked on-set. “[Bea] came from the old school of [television writer] Norman Lear where sitcoms were filmed like stage plays and done with up-close reactions,” Colucci told Closer. “[Betty, on the other hand], was from the Mary Tyler Moore school where everything is a very subtle character moment. The jokes are more gentle.” 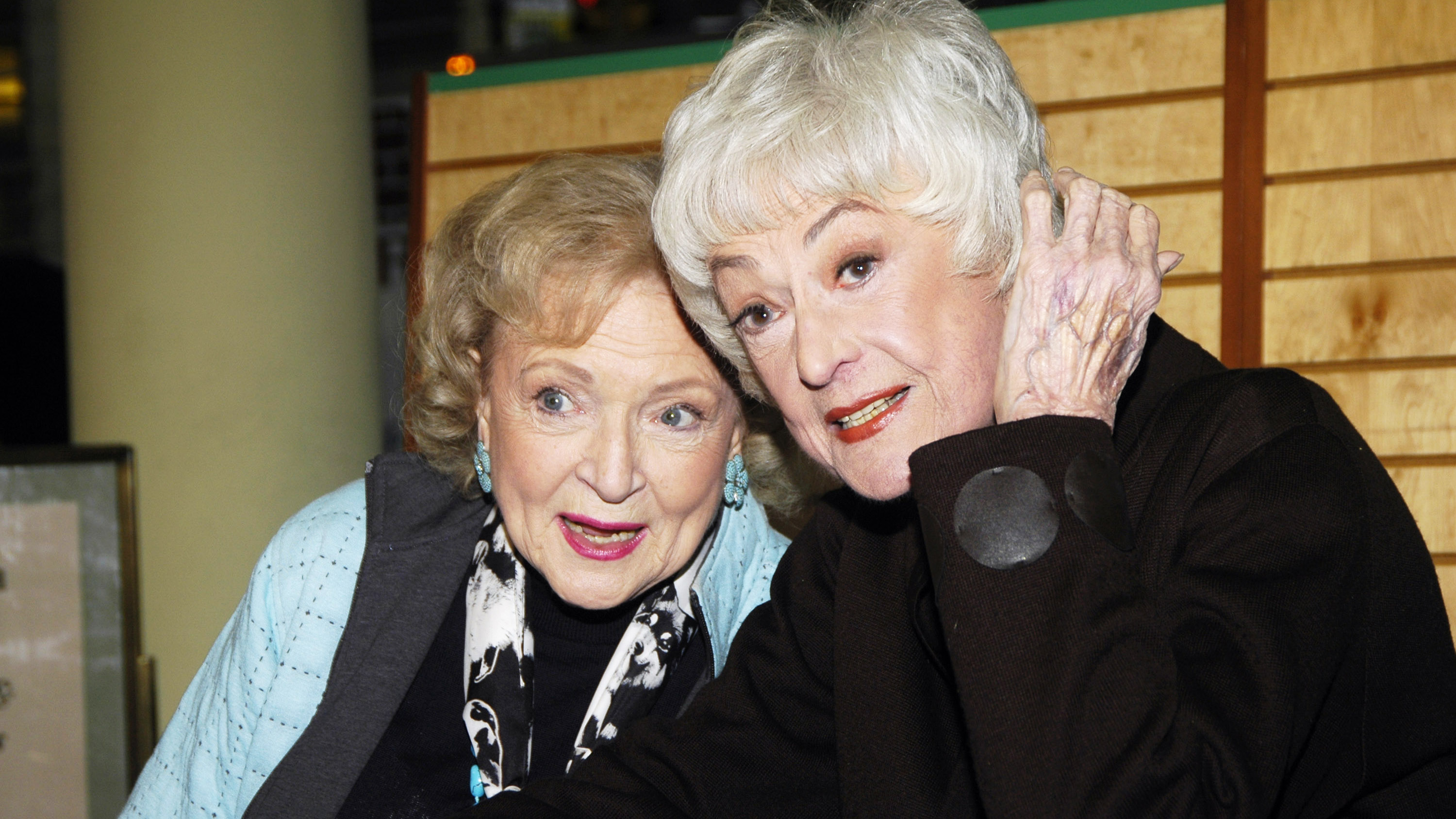 “Bea would hold the script in her hand until the very last minute. Betty, almost at the table read, would be off-book. She could incorporate new lines just by hearing them, so she was able to clown around with the audience,” Colucci continued. Even Bea’s eldest son, Matthew Saks, remembers his famous mom having a slight problem with Betty during The Golden Girls filming. “It would make my mom unhappy that in-between takes Betty would go and talk to the audience. It wasn’t jealousy. It was a focus thing,” he exclusively told Closer.

MUST-SEE: The Golden Girls Weren’t the Only Sitcom Stars With an Adorable Abode — See the Most Iconic TV Living Rooms!

“My mom unknowingly carried the attitude that it was fun to have somebody to be angry at,” Saks continued. “It was almost like Betty became her nemesis, someone she could always roll her eyes about at work.” Golden Girls writer and producer Stan Zimmerman echoed Saks’ sentiments about the two stars. “They worked long hours, tempers flare and you have disagreements over the years,” he told Closer. 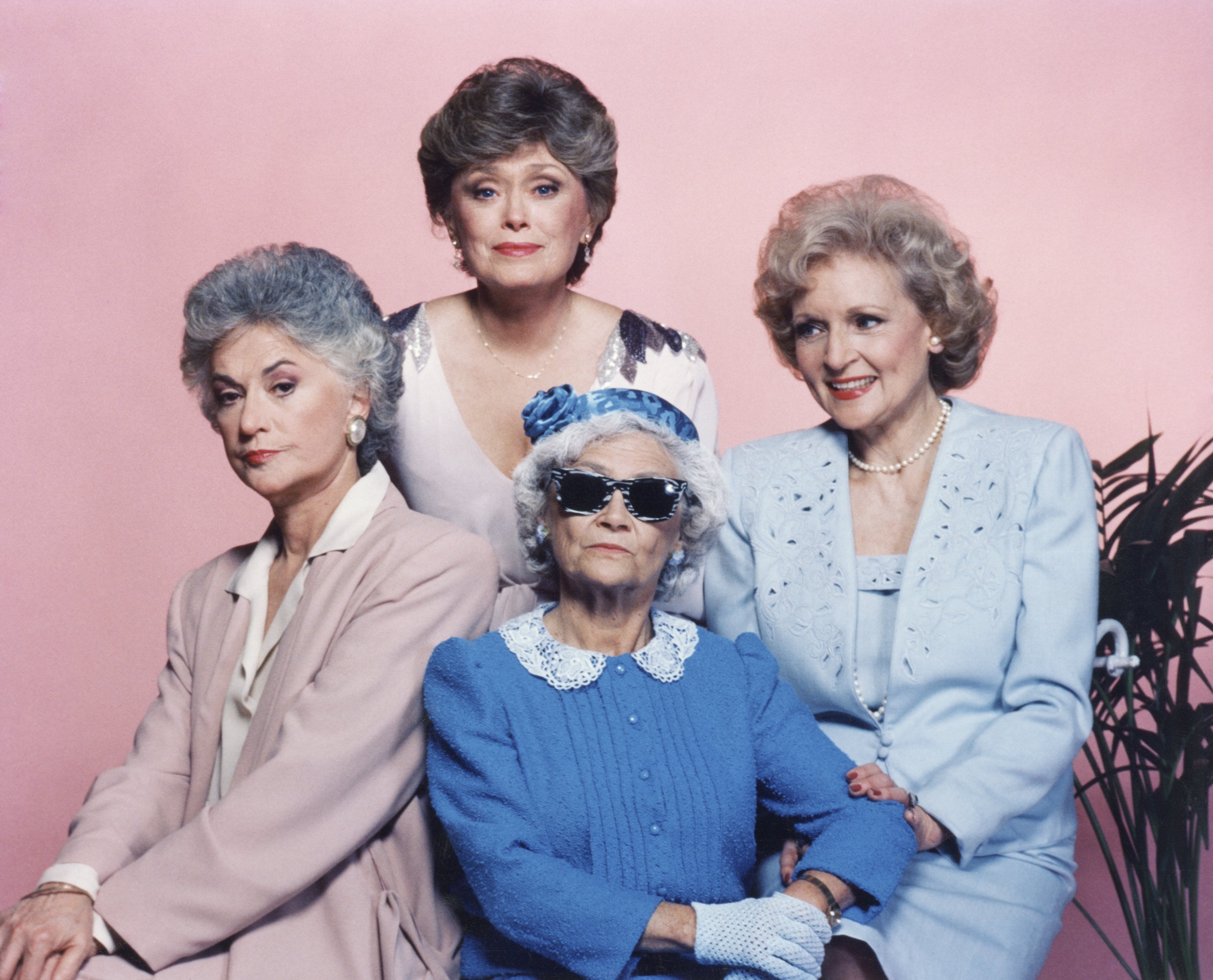 Sadly, even Betty realized that Bea wasn’t her closest friend in the show’s cast. “I don’t know what I ever did, but she was not that thrilled with me,” the Hot in Clevaland star once said of their relationship. “She found me a pain in the neck sometimes. It was my positive attitude — and that made Bea mad. Sometimes if I was happy, she’d be furious.”

This story originated on Closer Weekly.

Betty White Reveals the Secrets She Only Shared With Her ‘Golden Girls’ Co-Stars!

Betty White Opens Up About Her Failed Marriages: “They Were Probably My Fault”