Prince George and Princess Charlotte’s cute cousin Mia Tindall is one of your favorite young members of the royal family. With her big smile, giggly personality, and love of ice cream, it’s hard not to adore her. Seeing her grow up alongside George and Charlotte, we feel like we know her so well — which is why we were floored when we learned we’d been mispronouncing her name this entire time.

Mia’s dad Mike Tindall, who is married to Princess Anne’s daughter Zara, recently revealed how to pronounce his oldest daughter’s name after he was asked on Twitter. “And Mia is My-ah, right … not Mee-ah?” the person asked, confirming that we weren’t the only ones who made this assumption. But according to Tindall, his daughter’s name is actually pronounced Mee-ah. Who knew? 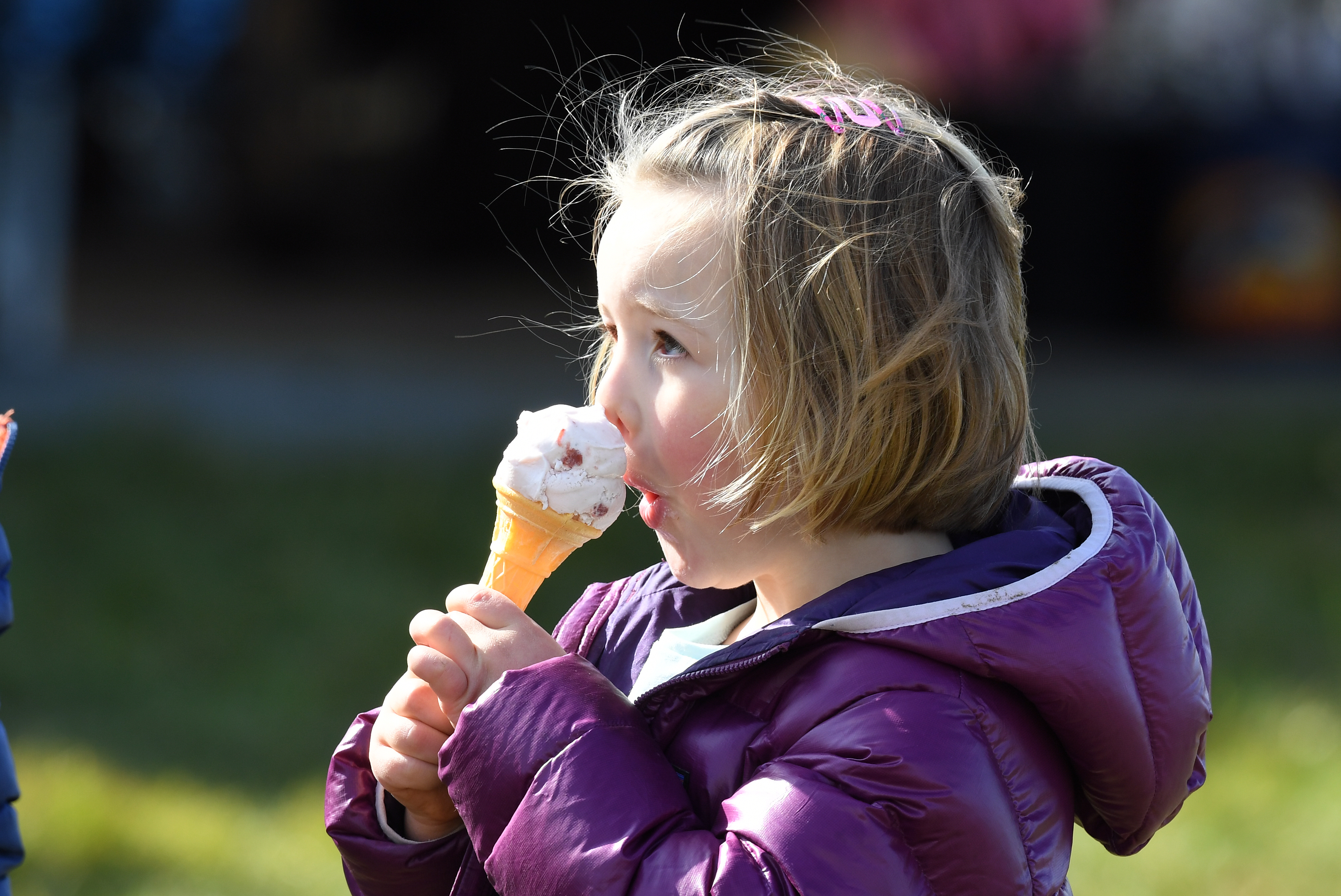 As for Mike and Zara’s newest daughter, a baby girl named Lena Elizabeth, her name is also pronounced differently than you might expect. Our guess is that it would be “Lee-na,” but per Mike, it’s actually “Ley-na.” Either way, it’s certainly a beautiful name and a special tribute to the newborn’s great-grandmother, Queen Elizabeth.

With the addition of Lena, the Tindall family is now an even four. Back in December 2016, Zara miscarried, so Lena’s rainbow birth was an extra special blessing. (Not to mention baby Lena holds the record for heaviest royal baby!) At the time, she and Mike said they leaned heavily on their daughter Mia to brighten their spirits. “The saving grace for us has been Mia, our daughter, who is now three. However down we feel she will come running up in our faces. When I was playing [rugby] I hardly saw her; now we can see her grow up. I can take her swimming, and I can take her to Ninja Tots. You’ll never be able to see her there because she disappears in a puff of smoke.”