Very few relationships in Hollywood make it to the 20-year mark, but Hugh Jackman and Deborra-Lee Furness are beyond that and still going strong! The longtime couple celebrated their 21-year anniversary earlier this year, and Hugh credits their successful relationship to the two meeting and falling in love before he became famous.

“One of the great pieces of fortune in my career, it started late, but that Deb and I were already set together, a team, madly in love, like literally before it all happened,” the actor told People in a recent interview. “We can kind of see all the ups and downs for what they are. Our priority is our family, and we’re there for each other no matter what.” 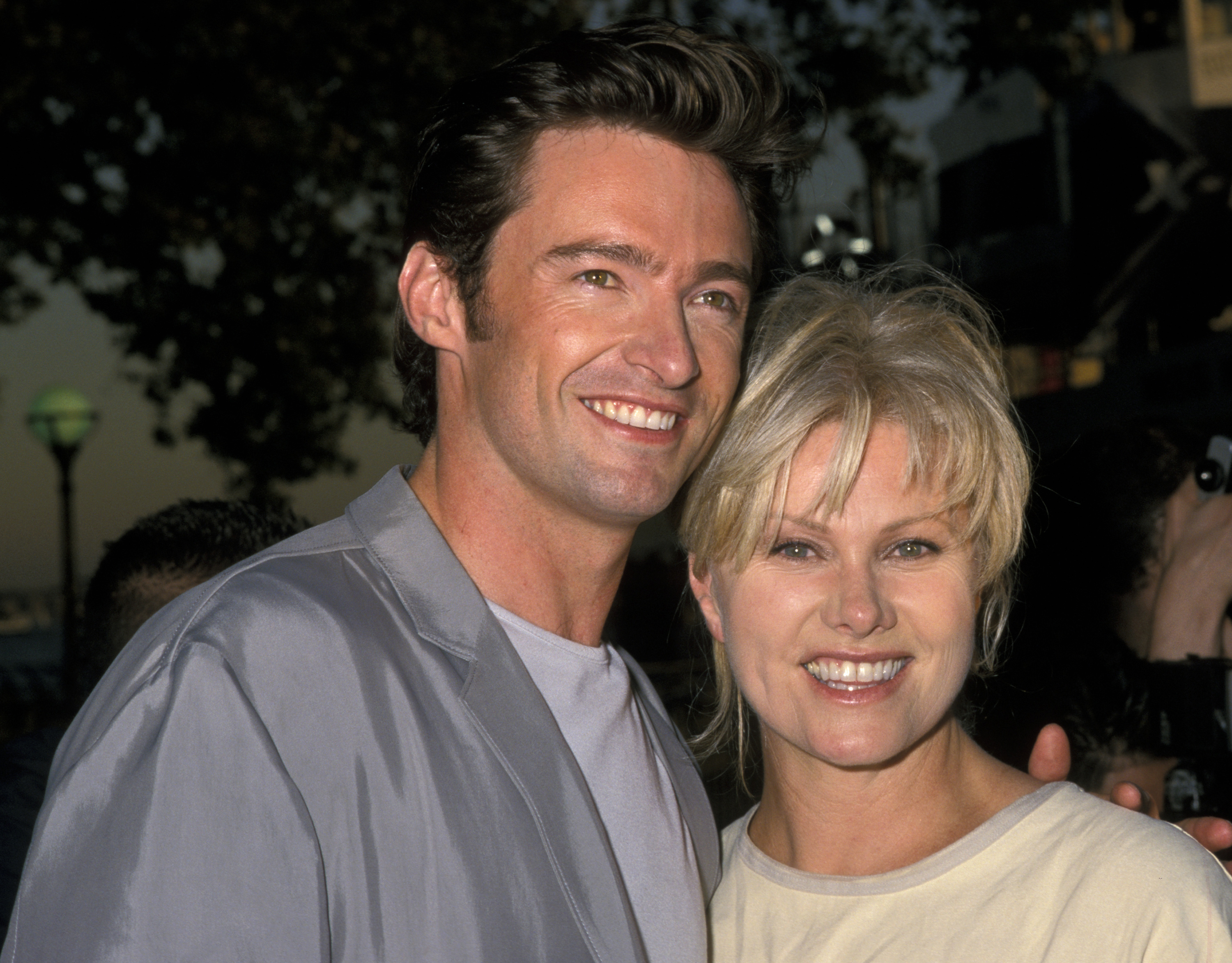 The two actors met back in 1995 on the set of an Australian TV show called Correlli and married a year later. They now share two children, Oscar, 17, and Ava, 12, whom they adopted after suffering two miscarriages.

After all these years of successful blockbuster movies, Hugh makes sure to make his wife and family his top priority. “Even at the Oscars, I walk out, I put my hand on my heart and I always look to Deb in the audience,” he said. “Straight afterwards, I will not see anybody in my dressing room until Deb’s been in. Because that is my foundation, that is the rock, that is the foundation of our family, and therefore my life. Underneath the surface where it’s real, and where it’s still and where it’s deep, that is the love I have with Deb.” 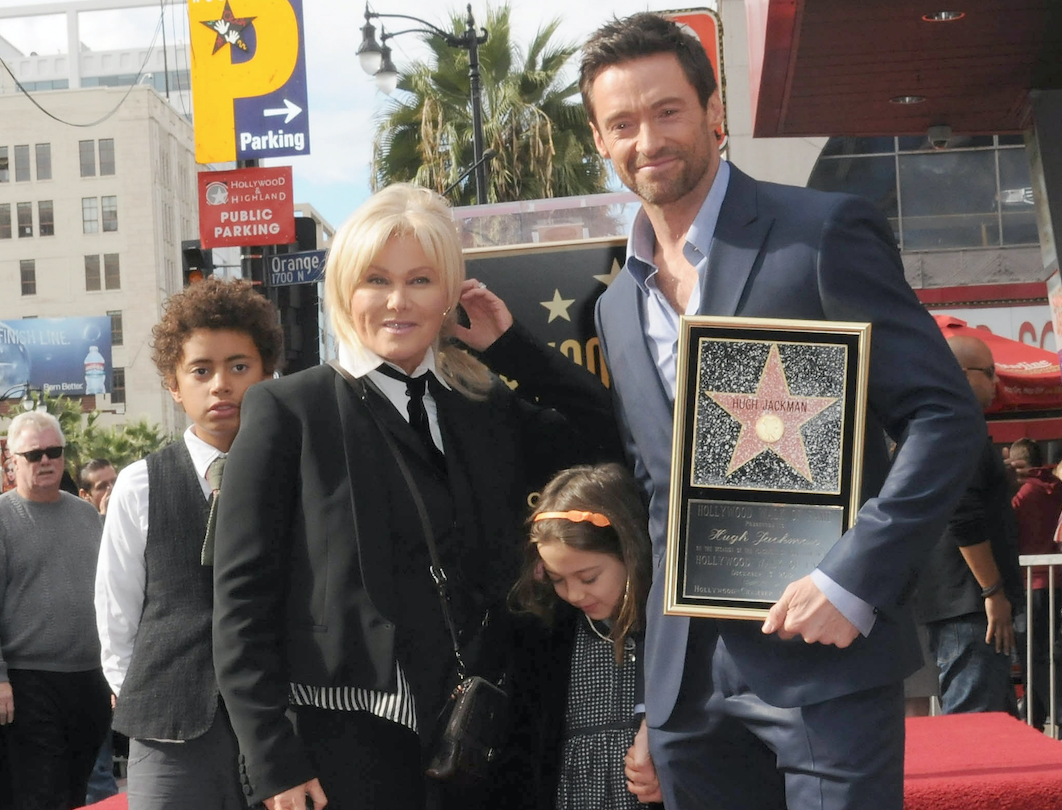 Hugh’s confidence in his love for his wife actually started off as an embarrassing crush! “I was [this] young guy, first job, she’s the star — everyone loved Deb. Literally the whole crew, producers, everyone was in love with her,” The Greatest Showman star once said. “I was really embarrassed when I realized I had a mad crush on her [and] I didn’t talk to her for a week. I was like, ‘This is just humiliating,'” Lucky for Hugh, Deb also had a crush on him. “I said ‘Listen, I’ve got a crush on you. It’s embarrassing. I’ll get over it.’ And she went, ‘Oh no.’ And I was like dying and she said, ‘I’ve got a crush on you too.’ Done.”

Hugh Jackman Sang Against Doctor’s Orders in ‘The Greatest Showman’