Being married to Barbra Streisand, one of the world’s most successful singers, has some pretty cool benefits. “She did the music for the opening and closing of my last TV movie,” James Brolin exclusively tells Closer Weekly in a new interview. He quickly admitted that the two didn’t technically partner on the project. “I just borrowed a cut of hers,” he shares. And though they’ve “read many scripts together,” James adds, he and his Oscar-winning wife always land on the same question — “Do you think we could do it without killing each other?” he reveals with a laugh.

Fans shouldn’t worry, though, as there’s nothing but harmony in their high profile relationship. “We’re going on 20 years together in July, so it’s going really well. We’re rock solid!” James, 77, promised at the Hallmark Winter TCA Press Tour event on Tuesday, January 13. “I’m easygoing, but I’m very opinionated. And she likes to control everything,” he notes of why teaming up professionally might not be the best idea. Still, their love is perfectly balanced: “I’m laconic and never get anything done,” he says. “But she’ll zero in on one thing after the other, so that’s what makes ours a great marriage.” 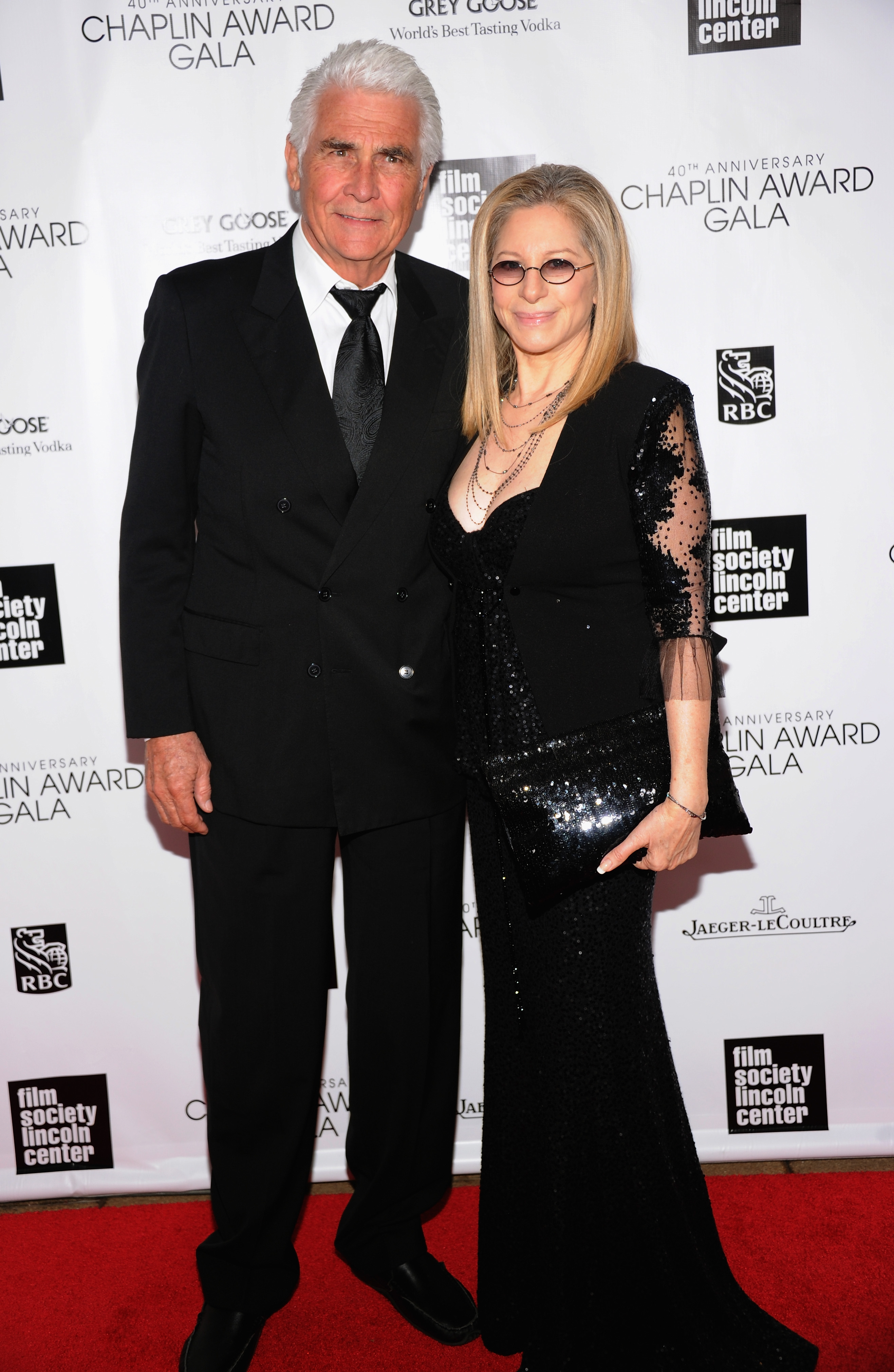 The outspoken songstress, 75, seemed to be an unlikely match for the dashing actor when they met on a blind date in 1996. “You know, opposites attract,” Barbra offers, and that attraction was instant. “You can’t have perfection,” she says of their differences, but “perfection is imperfection! When you love each other, you have to accept each other’s flaws as well as gifts.” To do so, the two constantly strive to maintain their bliss.

“My husband and I work on our marriage every day,” Barbra notes of the regular couples’ counseling sessions they attend, a practice James embraces. “I love going to them! I love what we discover, and I’m not afraid of what might happen,” he insists. The results speak for themselves. “You become more tolerant of everything,” he explains. 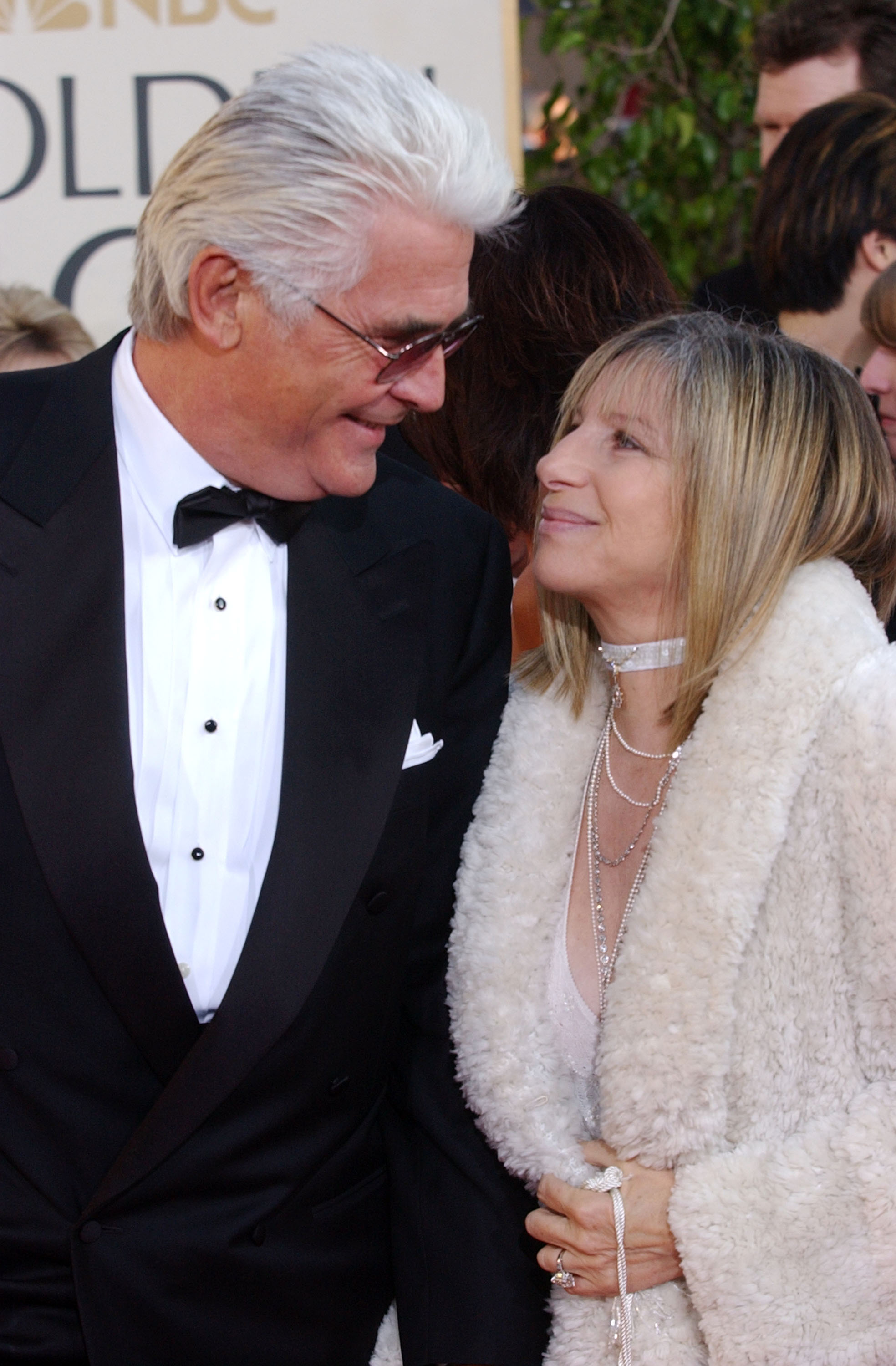 “No matter what happens during the day and how much conflict comes up, you know how it’s going to resolve in advance,” he adds. That clears the way for them to simply support each other’s projects, such Barbra’s 2016 to 2017 tour, which was featured in the Netflix special Barbra: The Music… The Mem’ries… The Magic! _ She’s also been hard at work on her first memoir as James continues to star in the CBS sitcom _Life in Pieces.

Their time apart only brings them closer together at the end of their busy days. “I’m always welcome when I get home. I get notes, ‘Hurry home!’” James shares. “When I get there, there’s always something kind of great waiting for me, some plan, and I try to reciprocate.” For Barbra, it’s the ideal relationship. “For the first time in my life, I’m not afraid to love,” she says. “It’s a rare thing to find someone you really want to spend the rest of your life with, so we feel very grateful.”

Barbra Streisand Opens up About the Death of Her Beloved Dog Sammie: “It Was Kind of Awful”