Home sweet home! John Corbett and Bo Derek’s new cliff manor ranch in Santa Ynez, California, truly is where their hearts can be found. Despite the fact that the couple has been together for more than 15 years, they still continue to take refuge in each other’s company.

“We both travel so much, so, for us, our favorite vacation place is home,” Bo, 61, told Closer Weekly at the An Evening With WildAid gala in Beverly Hills, California. “That’s where the romance is.” Behind closed doors at the 10-and-a-half-acre property, which they’re busy redecorating together, the pair’s affection for each other is always on full display. 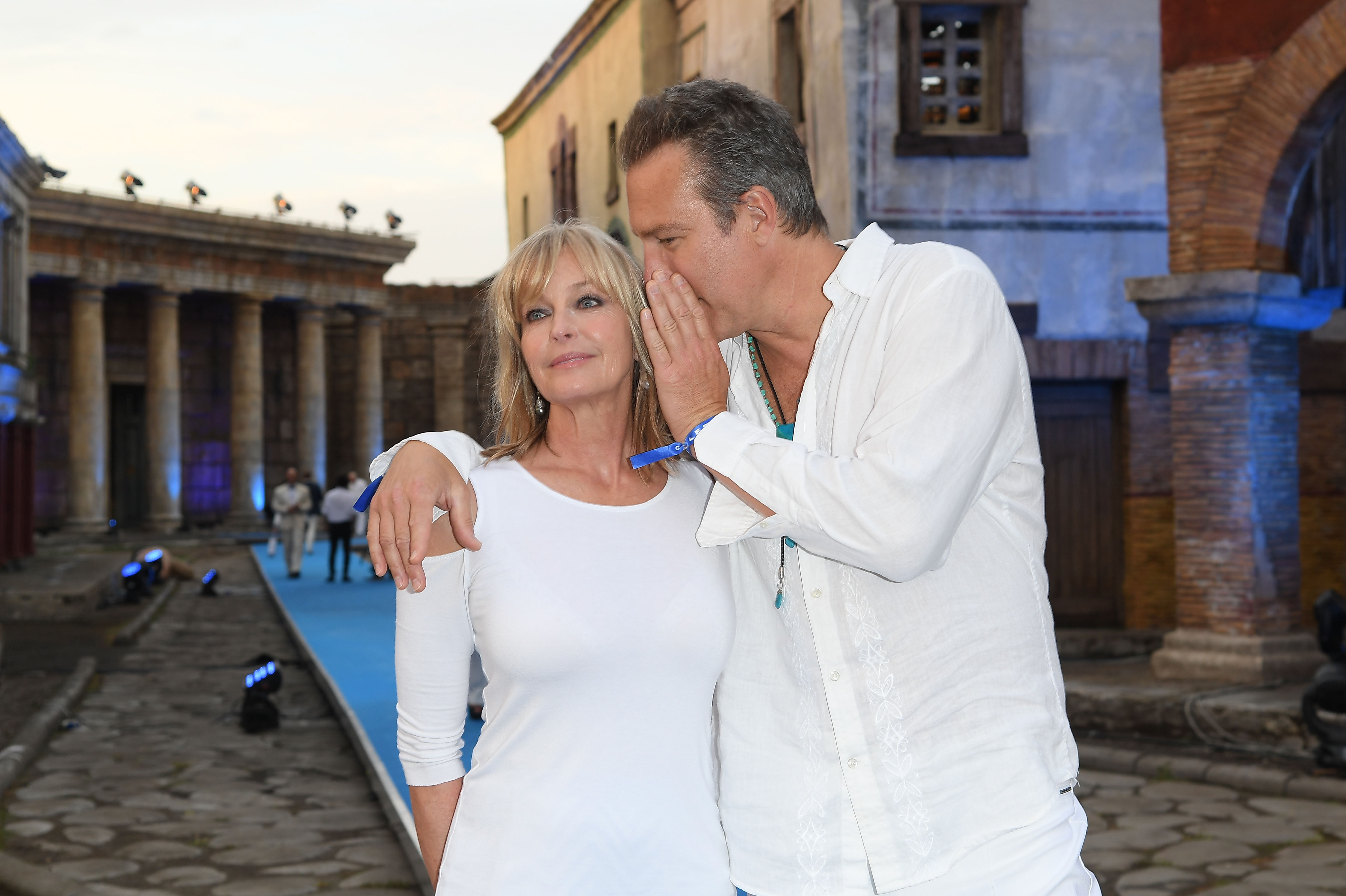 “We enjoy each other’s company; we make each other laugh,” former Sex and the City star John, 56, added. “After 15 years we still hold hands; we still have barbecues with friends a couple times a week.” As a bonus, Bo, who rose to fame in the 1979 movie 10, “still laughs at all my jokes even though she’s heard them a million times,” John says. “We just enjoy each other. I’m sad when she’s not around.”

It’s evident that this mentality has helped keep the couple grounded while working in Hollywood. Bo has been candid about the pressure of aging in her industry while being an actress — and how she has to remind herself what’s important.

“There is a certain expectation [to look young]. I get credit on one hand for not having had a facelift, and then, on the other hand, it’s, ‘Oh my God, why doesn’t she do something?'” she admitted. “So you’re just torn. I just have to keep busy, have other interests, and try not to think about it.” And what better way to do that than surrounded by her wonderful family? “We have a beautiful home with horses and dogs,” Bo gushed.

Hoda Kotb Hopes to Get Engaged to Boyfriend Joel Schiffman Soon: “She’s Over the Moon!”

Betty White on Her Late Husband Allen Ludden: “I Miss Having Someone to Hold”