Could you imagine Roseanne without John Goodman? Well, that was almost the case in the mid-1990s. In a new interview with Today, the actor shared that because of his battle with alcoholism and stress, he almost left the hit sitcom at the peak of its success. “At first it was exciting,” John told Today co-host Willie Geist of the show’s accomplishments. “Then it got frightening when I lost my anonymity.”

John took home the 1993 GoIden Globe for Best Actor on the hit sitcom, but the loss of privacy and pressures of being in the spotlight led him to turn to alcohol. “I got complacent and ungrateful. And after nine years, eight years, I wanted to leave the show,” John confessed. “I handled it like I did everything else, by sittin’ on a bar stool. And that made it worse.”

As we all know, John ended up staying on the show until the series finale in 1997, and has now reprised his role for its already successful new reboot. Soon after the show ended 20 years ago, John received treatment for his alcoholism, and he’s now been sober for 10 years. 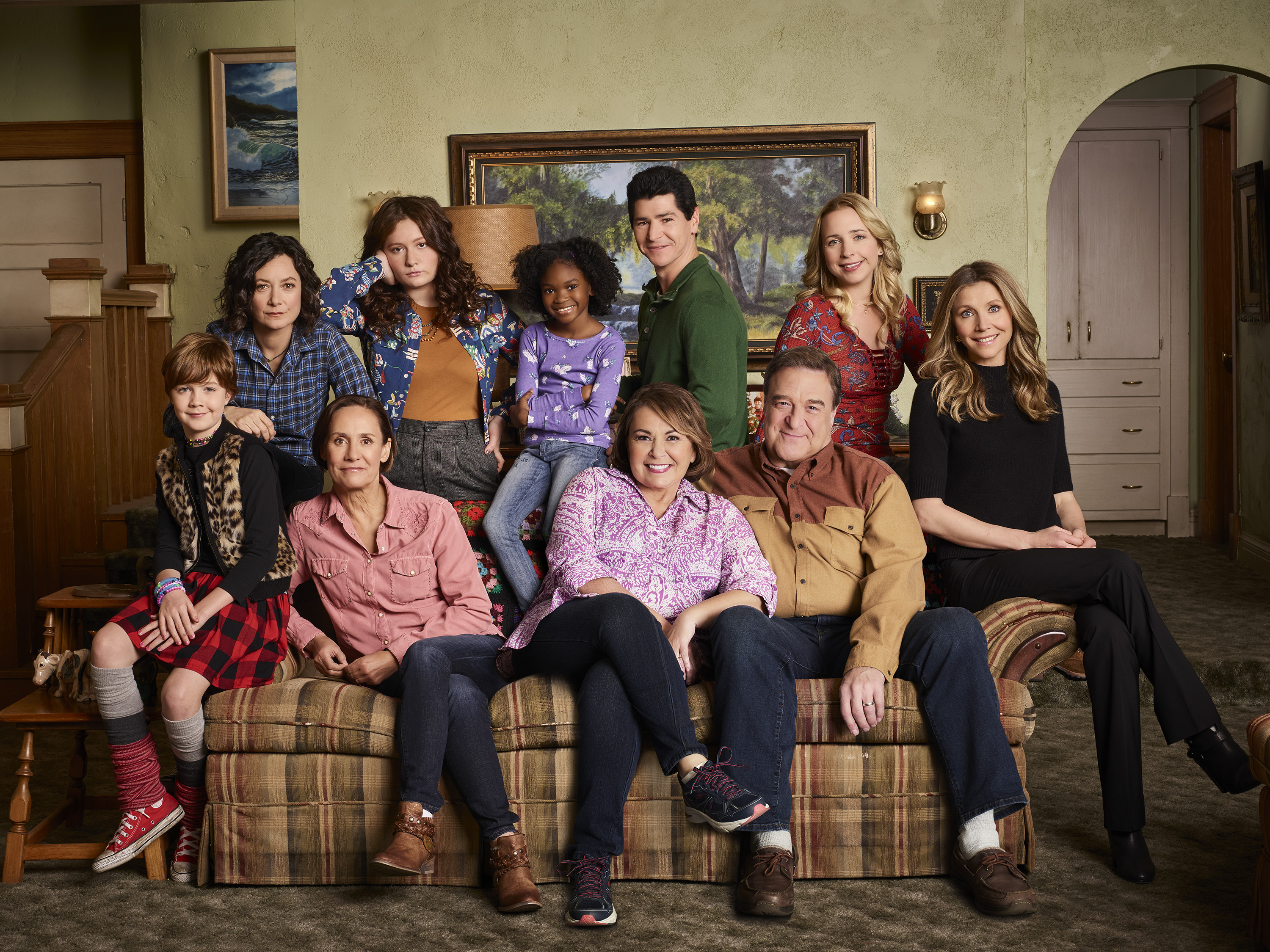 And today, he’s excited about the opportunity to do things differently. “This time around, I think everybody in the cast is very grateful to be there,” John added of the sitcom revival.

However, during another interview with AARP The Magazine, John revealed it’s a little “harder” playing Dan Conner today. “Daddy gets tired; Daddy gets a headache and can’t remember his lines sometimes… I thought for some reason I was expert on humor when I was younger. I don’t have to work so hard to be funny now,” he joked. However, he’s so appreciative of his role. He confessed to the news outlet: “I started looking back fondly and realized how lucky I had been — and I really feel that now.”