Not only is George Clooney the dreamiest man in Hollywood, but he’s quite compassionate, too! During a segment of Late Night with Seth Meyers on June 12, Clooney’s former ER costar Julianna Margulies shared an emotional anecdote about the important role Clooney played in her once-faltering career. Despite becoming one of the most recognized actresses in the world, Margulies was virtually a nobody when ER premiered back in 1994. So much so, that her character wasn’t even supposed to last beyond the show’s pilot. That’s when Clooney stepped in.

“I seriously owe my career to George Clooney, because my character died in the pilot of ‘ER.’ And I was about to sign on to a not-very-good sitcom, because I came back to New York and I needed a job,” Margulies explained to Seth Meyers.

As we all know, there’s no such thing as truly killing off a character on TV — take Dan Conner on the Roseanne reboot, for example. With that in mind, Clooney reached out to Margulies following ER’s premiere. 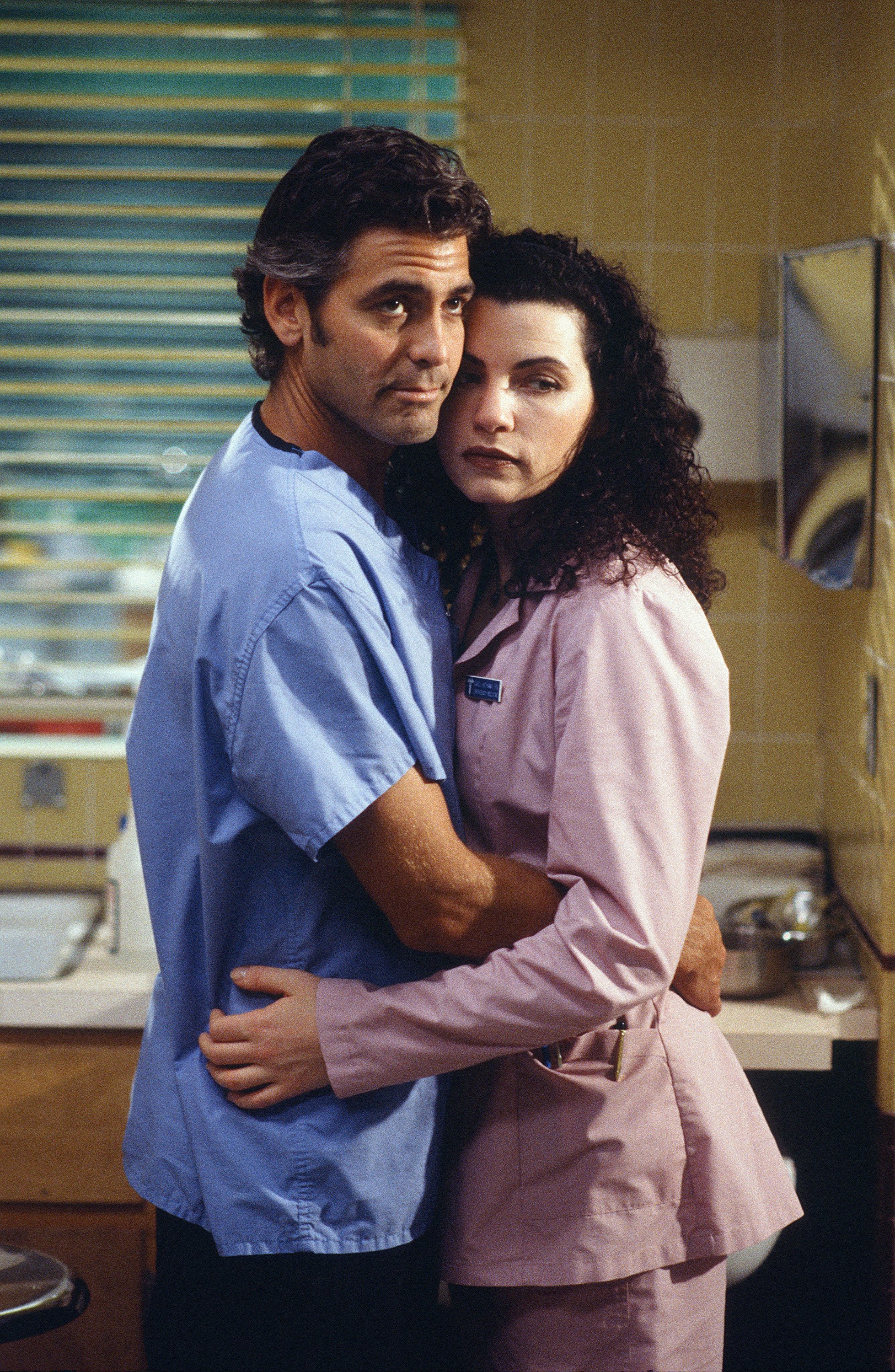 “He called me out of the blue, kinda put his neck out on the line for me, and said, ‘I overheard that your character tested well (in the pilot),'” the 52-year-old recalled. She also added that the former Roseanne actor gave her a very sage piece of advice: “If I were you, I wouldn’t take another job because I think they’re going to bring you back to life.”

And the rest, as they say, is history! The 57-year-old’s suspicions about NBC keeping the actress on the show were correct and ER went on to gain incredible success — as did the actors who stuck up for each other.

Amal Clooney Gushes About Her “Great Love” With Husband George: “I’m so Proud of You”