It’s no surprise that Kate Middleton’s fashion is talked about all around the world — but you might be surprised to hear that many royal fans think the royal dresses far too old for her age. Daily Mail writer Jan Moir recently penned an interesting op-ed on the topic after an 88-year-old reader wrote to the publication complaining about 36-year-old Kate’s sartorial choices during her royal tour of Sweden and Norway.

“Are these clothes provided by a stylist? Surely someone as shapely and beautiful as Kate could make better choices herself,” Connie Wilson wrote to the Daily Mail. “It really is time to speak out against these appalling styles. The Duchess is on tour to represent [the United Kingdom] — but she might as well be wearing a black plastic sack!” 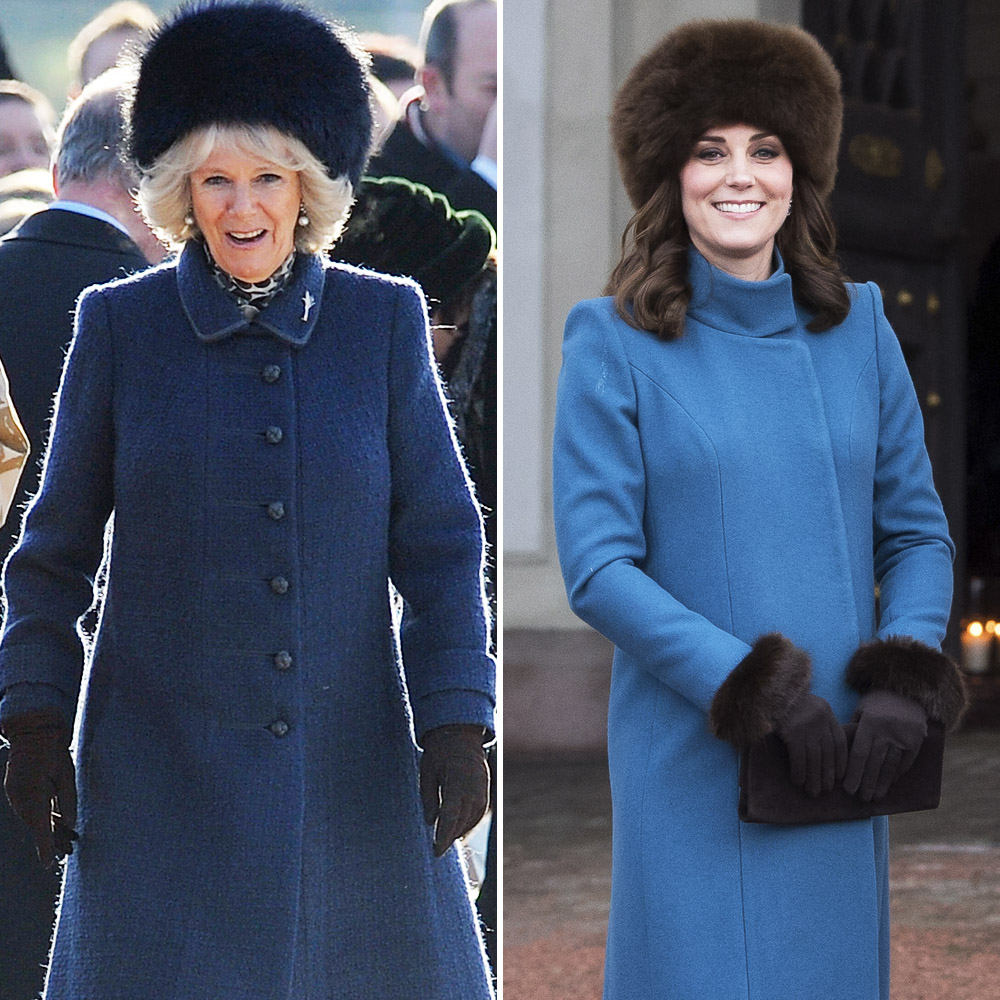 Moir wholeheartedly agreed with Wilson’s comments and even called Kate’s tour wardrobe “so darned middle-aged and dull.” Moir said Kate wasn’t the only royal with less-than-stellar style on the trip — Prince William’s clothing also did not impress. “Dodgy fur, foul prints, murky colors, glum expressions, Queen Mum shoes — what was going on? Even by their own dire standards, this was a new low for the Duke and Duchess of Frump, who seem to have taken it upon themselves to dress exactly like Prince Charles and Camilla, Duchess of Cornwall, but only worse… Why are they so old before their time?”

Interestingly, another Daily Mail article has claimed that Kate’s “lack of confidence with fashion” has led her to “copy the styles of her more senior family members” such as Camilla, 70, Princess Anne, 67, and even 91-year-old Queen Elizabeth. “She has to opt for classic and traditional styles. However, as it can be very formal this can at times age her unnecessarily. At times where she’s lacking in confidence, she might opt for overly formal options,” celebrity stylist and fashion presenter Naomi Isted told the outlet.

“The Duchess consistently dresses in an appropriate manner, which sometimes replicates an older style, to remain in keeping with her royal duties,” stylist Natalie Robinson added. “But she could incorporate stand-out accessories into her outfit to look more youthful but still suitable in public. Perhaps she could add a subtle pop of color in the form of stunning jewels or by wearing a dress with a shorter hem which she sometimes does.”

Kate Middleton’s Wedding Dress Is Still Talked About Today — Learn All About Her Gown!

Kate Middleton Never Takes off Her Coat in Public for One Simple Reason — Royal Style Etiquette!