Woman’s Day has confirmed that Duchess Catherine is around two months pregnant and will welcome her third baby with Prince William in March, 2018.

And now Kensington Palace have announced officially that yes, Duchess Catherine and Prince William, both 35, are expecting their third child together.

In a statement released on Monday morning U.K. time, the palace said the duchess was experiencing severe morning sickness and will be missing out on her latest engagement as a result.

The magazine exclusively revealed that Kate was rushed to King Edward VII Hospital in Marylebone, London, at the end of last month, sparking a flurry of speculation she was pregnant.

“The Queen and members of both families are delighted with the news.”

“As with her previous two pregnancies, The Duchess is suffering from hyperemesis gravidarum. Her royal highness will no longer carry out her planned engagement at the Hornsey Road Children’s Centre in London today.”

It concluded: “The Duchess is being cared for at Kensington Palace.” 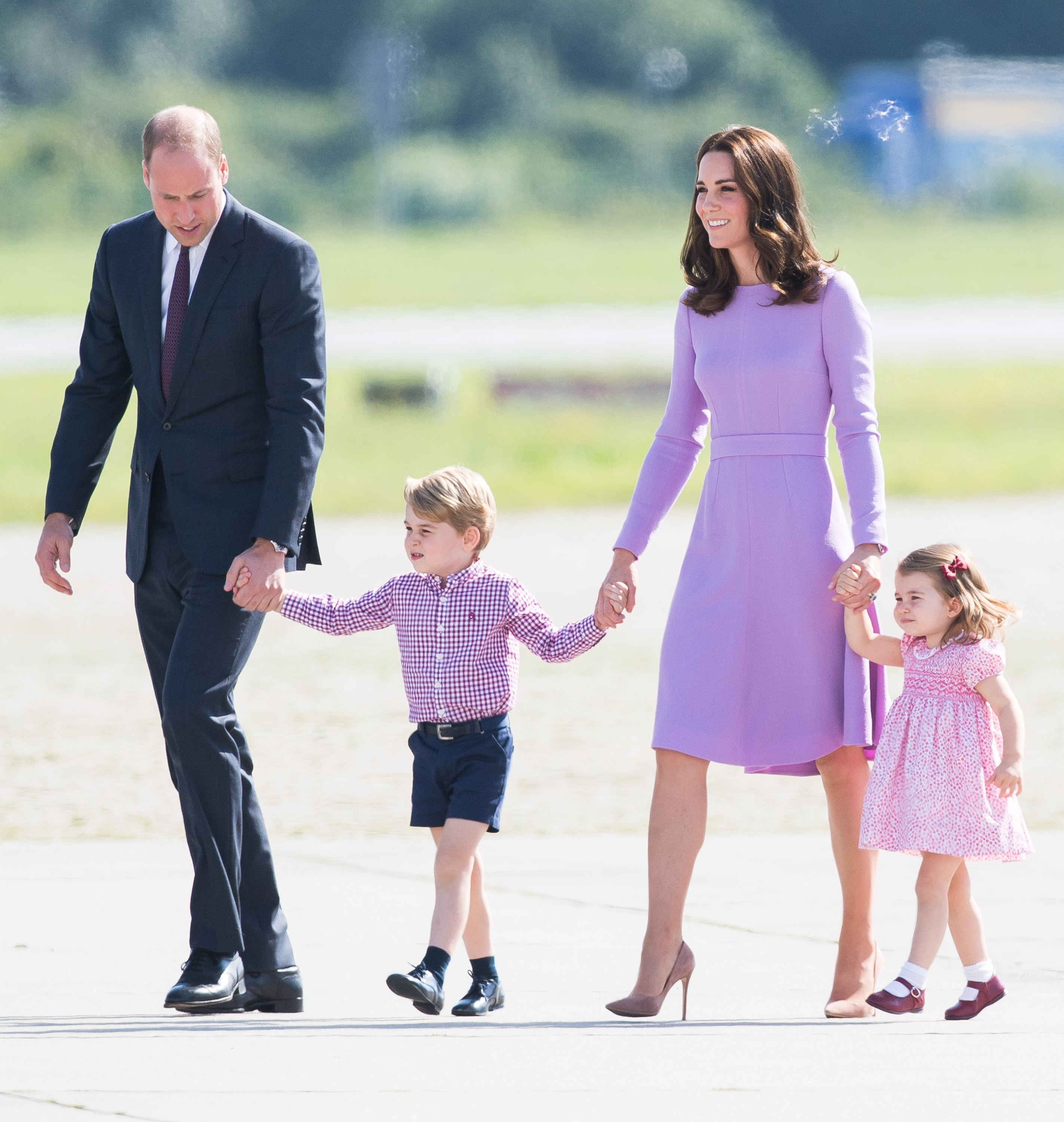 George and Charlotte are set to welcome a new member into the fold! (Photo Credit: Getty Images)

A royal insider tells Woman’s Day Kate, who was last spotted out in London last week for the 20th anniversary of Princess Diana’s death, has been laying low.

“Kate’s been spending much of her time in bed — her energy levels have been very low over the last couple of weeks,” the source says.

“But she’s ecstatic to be expecting baby number three — this is everything she’s always wished for.” 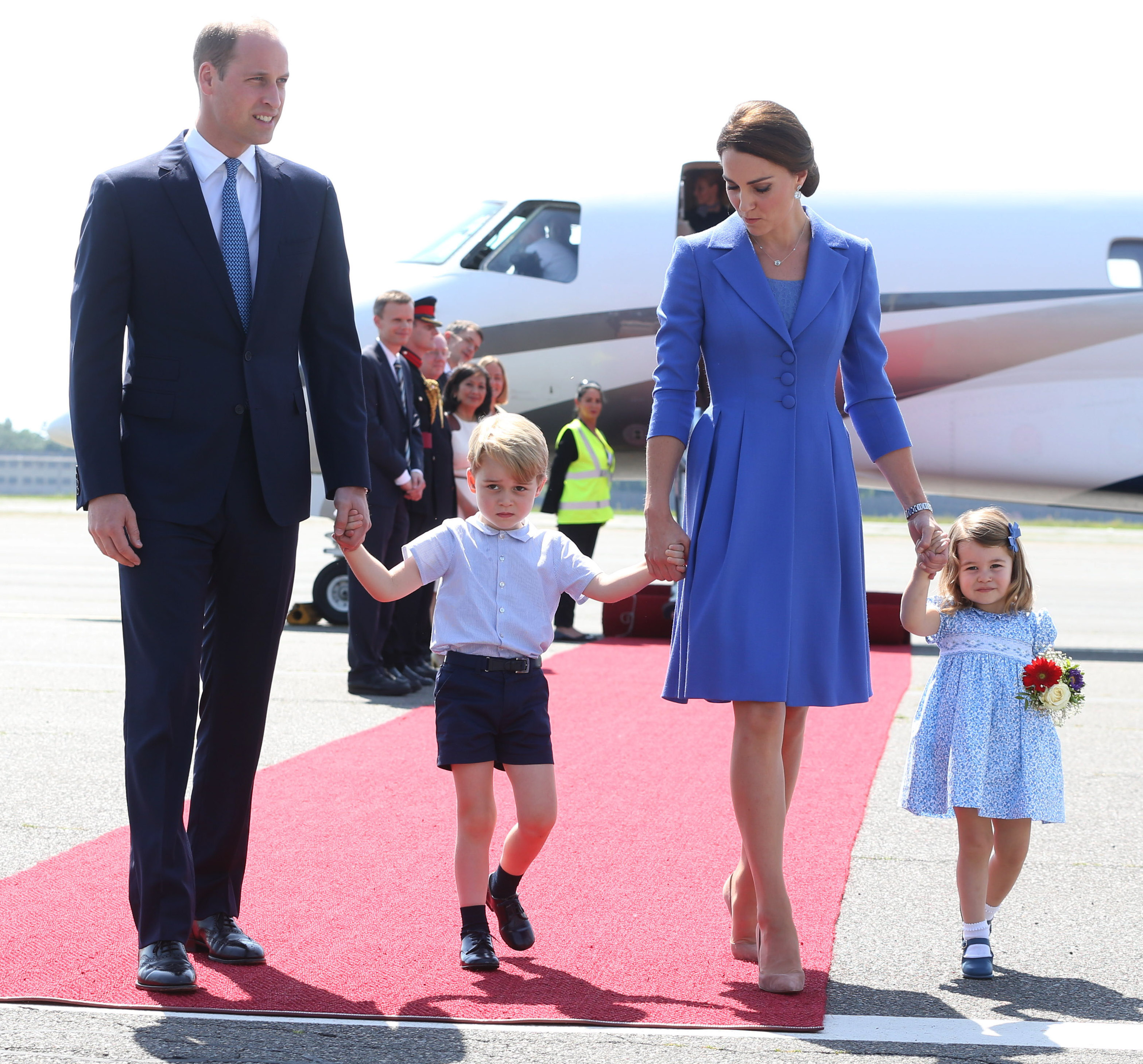 Prince William and Duchess Catherine are delighted to be having three children.

Kate herself comes from a loving family of three and has often spoken of the joys of having loving siblings.

Despite their royal status, the Duke and Duchess of Cambridge are determined to give their growing family the most normal upbringing possible.

“We hope to encourage George and Charlotte to speak about their feelings, and to give them the tools and sensitivity to be supportive peers to their friends as they get older. We know there is no shame in a young child struggling with their emotions or suffering from a mental illness,” Catherine has previously said of her approach to parenting.

“I want George to grow up in a real, living environment. I don’t want him growing up behind palace walls, he has to be out there.”

Meghan Markle Is ‘Visiting the Queen’ in Scotland, a Sign That Things Are Serious