Just hours after Kate Middleton gave birth to her third child — a prince whose name hasn’t yet been unveiled — she appeared perfectly polished as she greeted the adoring public outside the Lindo Wing of St. Mary’s Hospital in London. Better yet, Kate’s hospital dress seemed to honor her late mother-in-law, Princess Diana, who died in 1997.

As she and husband Prince William introduced their newborn son to the world and posed for photos, Kate wore a custom, red Jenny Packham dress with a white lace Peter Pan collar and completed the look with nude Gianvito Rossi heels. The ensemble might have been a nod to the outfit Diana wore when she and Prince Charles introduced son Prince Harry in 1984 — a red jacket paired with a white collar. Of course, Kate’s dress might also be a tribute to April 23 being St. George’s Day, a holiday honoring the patron saint of England, one who is symbolized by a red and white cross. 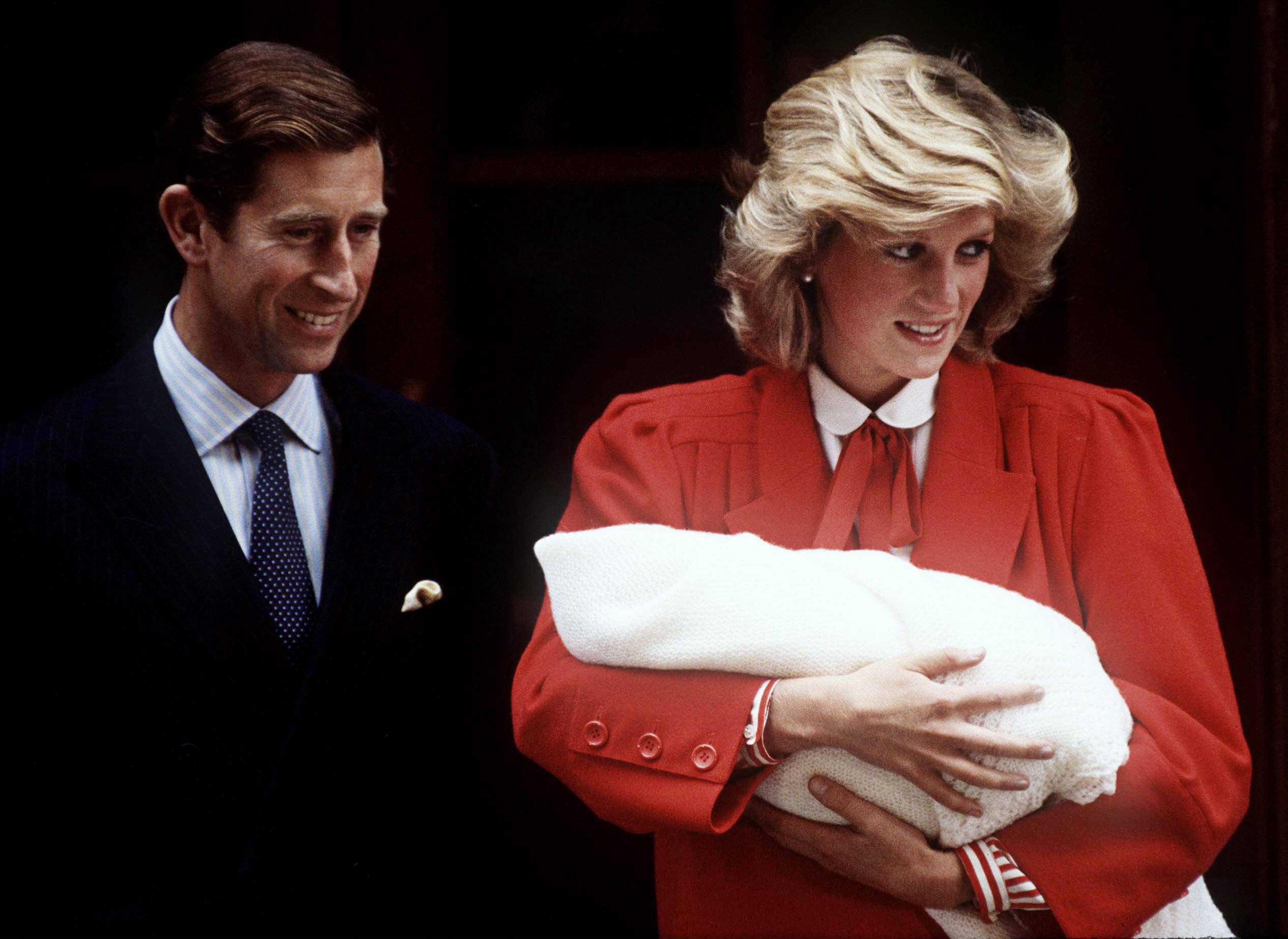 But if Kate’s hospital dress was a Princess Diana tribute, it likely wasn’t the first. When the duchess emerged from the hospital after giving birth to Prince George in 2013, she wore another custom Jenny Packham dress — a blue number with white polka dots similar to the dress Diana wore when she showed off Prince William for the first time. (In between, of course, Kate and William welcomed Princess Charlotte. And on that occasion, she wore a white, silk Jenny Packham dress — one printed with yellow flowers — and a pair of Stuart Weitzman heels.)

According to Bustle, you can steal Kate’s third-royal-baby hospital style with various lookalike dresses on the market. Lily Boutique sells a “daring and demure” red lace Peter Pan collar dress for $30, for example, while Maje offers a sleeveless version for (much) more. Whether you can attract the same press attention on the steps of St. Mary’s Hospital, though, is up to you.

Kate Middleton’s red dress dazzled as she and her husband, Prince William, greeted the press for the first time after she gave birth to her second son. Watch the video to see more of her outfit.