The luck of the Irish! Kate Middleton decided to grace us all with another baby bump appearance on St. Patrick’s Day — and the Duchess of Cambridge looked amazing in an emerald green outfit. Kate looked pretty and poised, even though she is only one month away from her April 2018 due date, and her doting husband Prince William was right by her side as they attended the parade of the Irish Guards in London on Saturday, March 17. Watch the video above to see photos from Kate and William’s St. Patrick’s Day appearance.

It looks like the Duchess had a fun day, even though the temperatures hovered right around the frigid mark, according to Hello Magazine. But Kate managed to dress for the weather while looking chic at the same time. The 36-year-old recycled her Catherine Walker coat that she wore to the same event last year — which still fit her perfectly despite the fact that she is currently about eight months pregnant with her third child. She paired the look with black tights, black pumps, gray gloves, and a matching green Gina Foster hat. 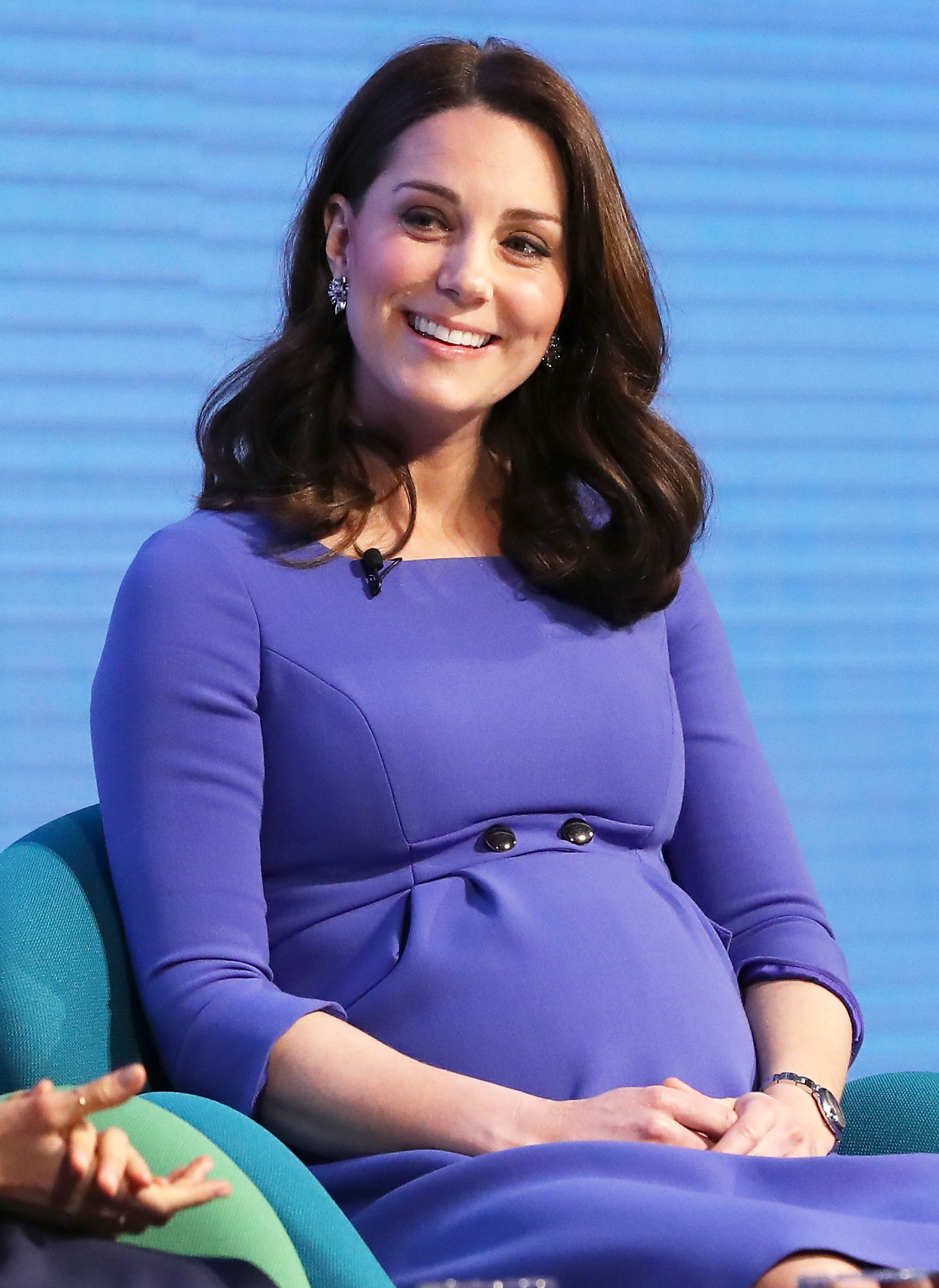 Even though Kate is currently pregnant, she isn’t letting it stop her from continuing to perform her royal duties. She’s been regularly attending events over the past few months. At the Royal Foundation Forum last month, Kate opened up about her efforts to raise mental health awareness and she said that her work over the years had definitely affected her life, especially as a mom.

“You can’t help but reflect on your own life and it’s definitely had an impact on how I mother, how we work as a family and you know, how we hope to bring up our children,” she revealed.

This article was originally posted on our sister site, Closer Weekly.

Once Upon a Time, Kate Middleton Was Just an Ordinary College Student

Kate Middleton Is Ready for Her Third Royal Baby to Arrive!