At Prince Harry and Meghan Markle’s wedding, Kate Middleton made headlines for the stunning yellow rock on her finger. At the time, we presumed it was a push present from her husband, as she had just given birth to her third child, Prince Louis. But it turns out that we, like many other publications, got it wrong. Kate’s citrus-colored sparkler was actually already a part of her impressive ring collection — which begs the question, what was Prince William’s push present for his wife?

Eagle-eyed royal watchers noticed that Kate wore the yellow ring back in 2008 to attend Lady Rose Windsor’s wedding. At the time, Kate was only the prince’s girlfriend. Considering Kate already owned the ring, it would be odd for Prince William to gift Kate something that was already hers — especially when his mother, Princess Diana, had a large collection of jewels he could choose from. 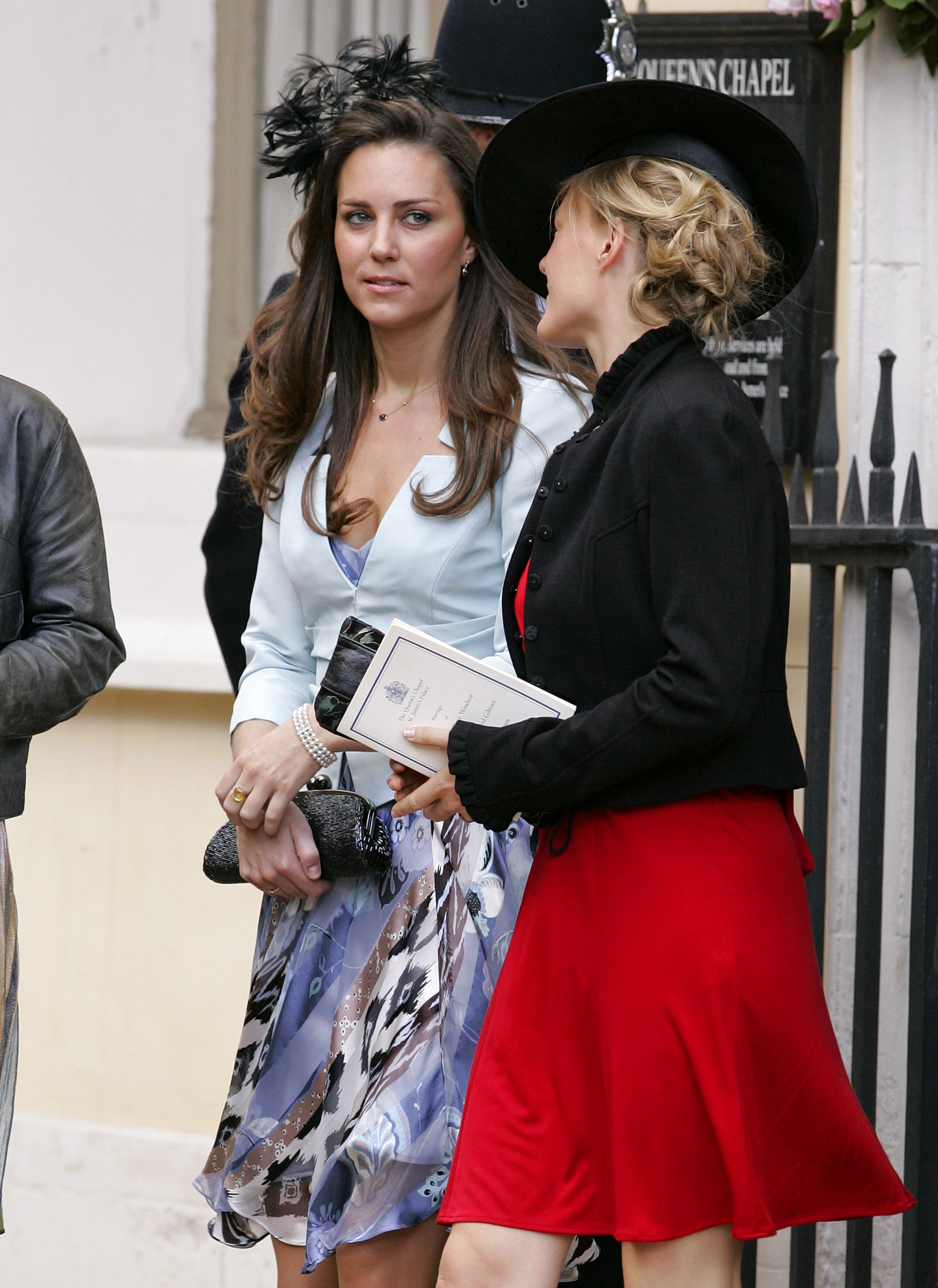 The citrine rock is a symbol of new life and energy, which is fitting for the birth of a child. But it’s also appropriate for a new wedding, when two people commit their lives to each other. It’s possible that outlets simply assumed the sparkler was a tribute to her son when in reality it was an homage to her royal relatives. 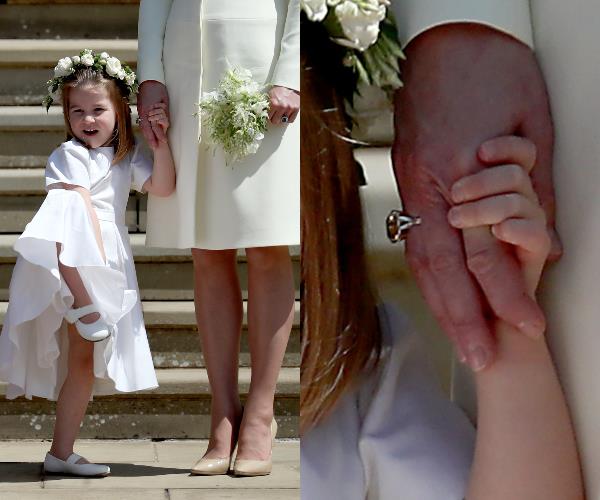 Prince William has gifted his wife a push present before. In 2013, Kate received a diamond eternity ring after giving birth to Prince George. Then, Kate was given a new pair of tourmaline and green amethyst earrings when Princess Charlotte was born. Perhaps the Duke of Cambridge has already given Kate her third push present, but she hasn’t had a chance to wear it yet. If we spot Kate with a new, sparkly accessory any time soon, perhaps that’s her actual push present. Until then, we’ll have to wait and see.

7 Things You Didn’t Notice About the Royal Wedding Photos

A Lip Reader Reveals Everything Said at the Royal Wedding