One of the most loving people in the world is Kathie Lee Gifford, and we can’t wait to see her as a grandmother! Unfortunately, it sounds like we’re going to have to wait a bit longer, because the Today host isn’t putting any pressure on her kids Cody Gifford, 27, or Cassidy Gifford, 24, to procreate.

“Of course I want to have grandchildren,” she told E!, but admitted she’s willing to be patient. “I don’t want my children to marry until they’re ready to, until they find the right person for them, and then have a child that they’re ready for. All in God’s timing, not mine.” Luckily, Kathie has plenty of little ones to play with in the meantime. “The minute I married my late husband, Frank Gifford, I became an instant grandmother,” she continued. “He was already a grandfather, so I know what it’s like to have those little ones around, and we have babies around.” 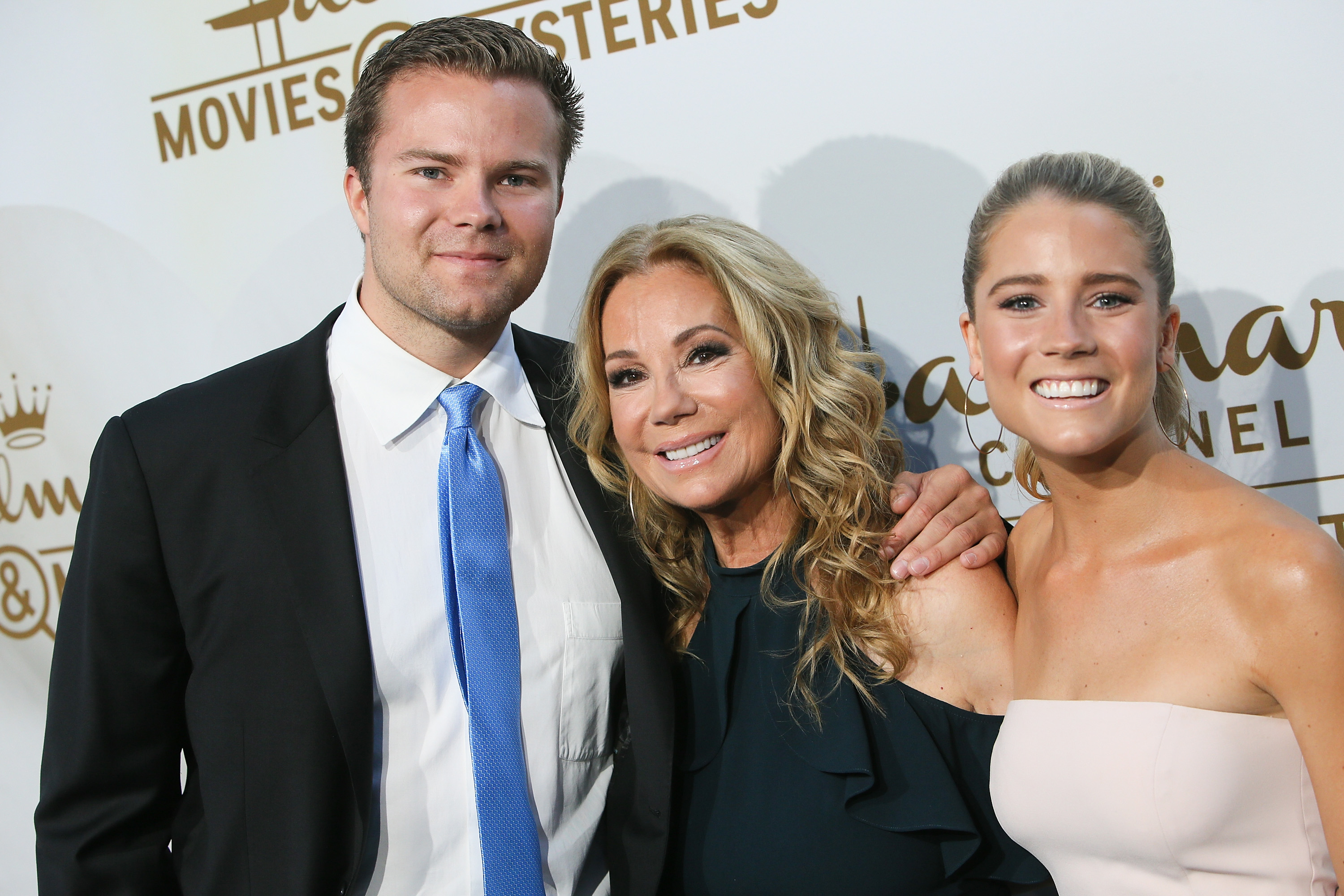 It sounds like her son is already on track to creating a family of his own, but that means Kathie has to share him on holidays, including Thanksgiving this year. “Cody is going to be with his girlfriend where she lives and see her family this time,” she explained. “They take turns. I’ll see him at Christmas and New Year’s.” Luckily, she will have one of her kids home for the holidays. “[My daughter] Cassidy is going to be home, though!”

It sounds like the two of them have a very laid-back celebration planned. “We just cook, I start cooking on Wednesday, and we cook through Thursday, and then we have our meal and everybody just sits around and talks, that’s all we do,” said Kathie. “It’s one of my favorite, favorite holidays because it’s about gratitude and that’s what this world needs more of. We don’t need more stuff. We do not need any more stuff. We just need more gratitude and more kindness.” Her wise words have us convinced that Kathie would make a killer Grandma!