It seems like Keith Urban is the perfect man. The country star gushed in a new interview about how he doesn’t like to be too far away from his actress wife, Nicole Kidman. “I just don’t want to be away from her for two weeks or [even] a week,” he shared with Brisbane’s 97.3FM Bianca, Terry, & Bob.

It’s no surprise that the two have such busy schedules, but they make sure they work it out so they never have to spend too much time apart. “We try and schedule pretty much everything so that we’re not away from each other for more than a handful of days,” Keith added.

The couple — who married in 2006 — also always relocate with their two daughters, Sunday, 9, and Faith, 7, wherever Nicole is filming, and Keith travels where he has to for his music. “Even when she was shooting Lion in Australia we just relocated down to Tassie for a few days and wherever else we had to go so we just stay together as a family it’s really important to us,” Keith added.

Nicole shared in a previous interview that the duo’s kids really influence their career decisions because family always comes first to them. “There are times when it gets put out into a family meeting and we all decide whether we can move here for a period of time and mommy can make a film or daddy can go do this,” she confessed. 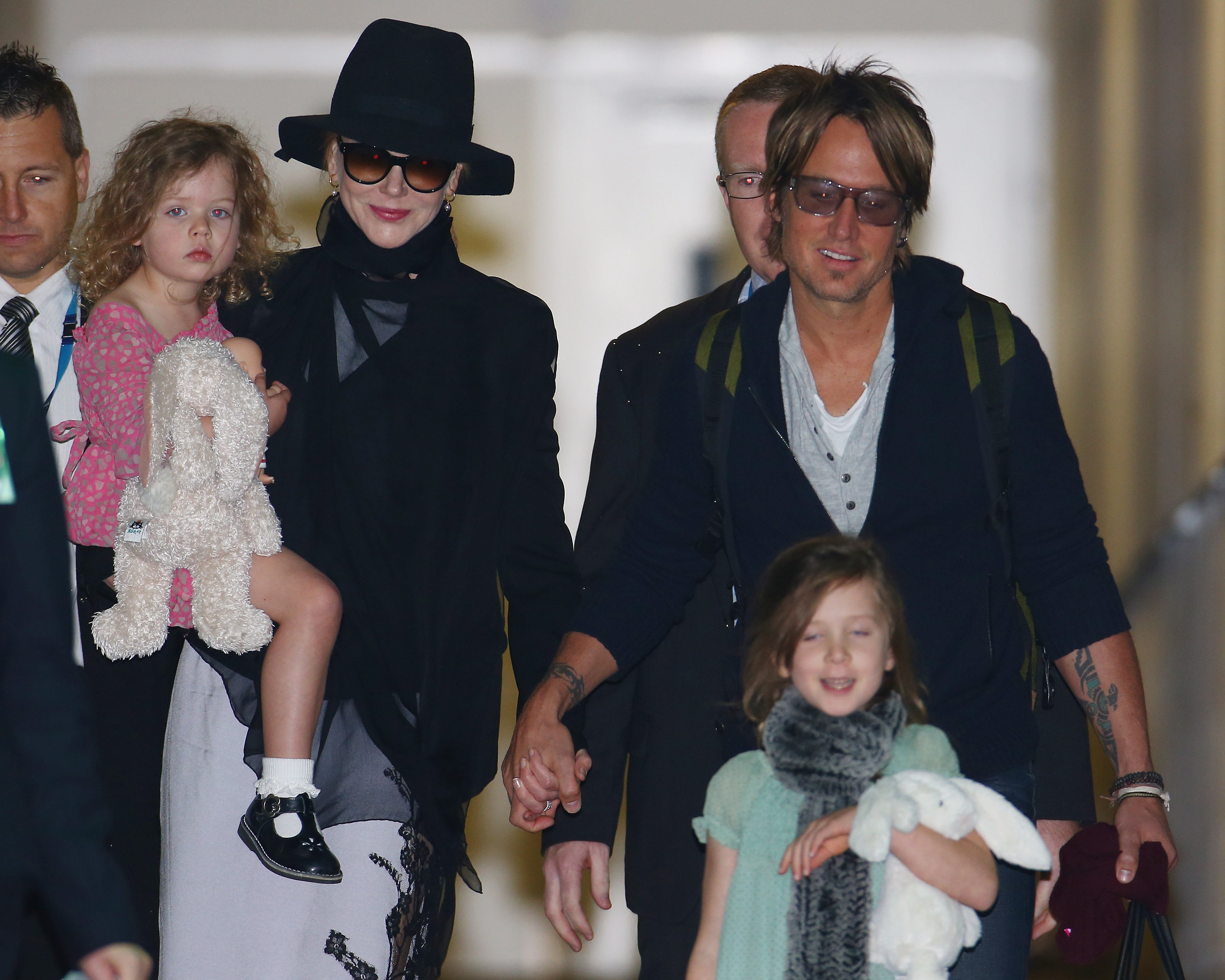 “I was going to do Photograph 51, which was a play I did in London, [in] New York [but] both my kids said ‘no’ and my husband said ‘I hope not.’ So, there it is,” she said. “That’s the life of an actress who also ultimately prioritizes family because that’s what’s going to happen at times. I would have loved to have done that on Broadway, but I love my kids and my husband far more.”

Nicole Kidman Wants to Be Pregnant With Baby No. 5 Now More Than Ever

See Nicole Kidman and Keith Urban’s Cutest Quotes About Their Love for Each Other!