We’re so sorry to hear this. Kenny Rogers has been forced to cancel the remaining dates on his farwell concert tour due to “a series of health challenges,” the 79-year-old singer’s manager confirmed in a statement on April 5. “Kenny Rogers has been working through a series of health challenges. His doctors fully expect the outcome to be great, but they have advised him to cancel all performances through the end of the year to focus on recuperation,” the message read.

Rogers’ tour was scheduled to run through the summer with upcoming stops in Nevada, California, Pennsylvania, Rhode Island, New York, and Louisiana. The country star was also planning to perform at the UK’s Blackpool’s Livewire Festival in August, but that perofrmance has also been canceled. He previously announced his retirement in 2015 — just before he embarked on his farewell tour — in order to spend more time with his wife, Wanda Miller, and five children. “No question, I’ll miss the crowds who’ve always been so sweet. And I’ll miss the friendships. It’s hard to retire, but in my heart I want to stay home with my family,” he told Closer Weekly in a previous interview. 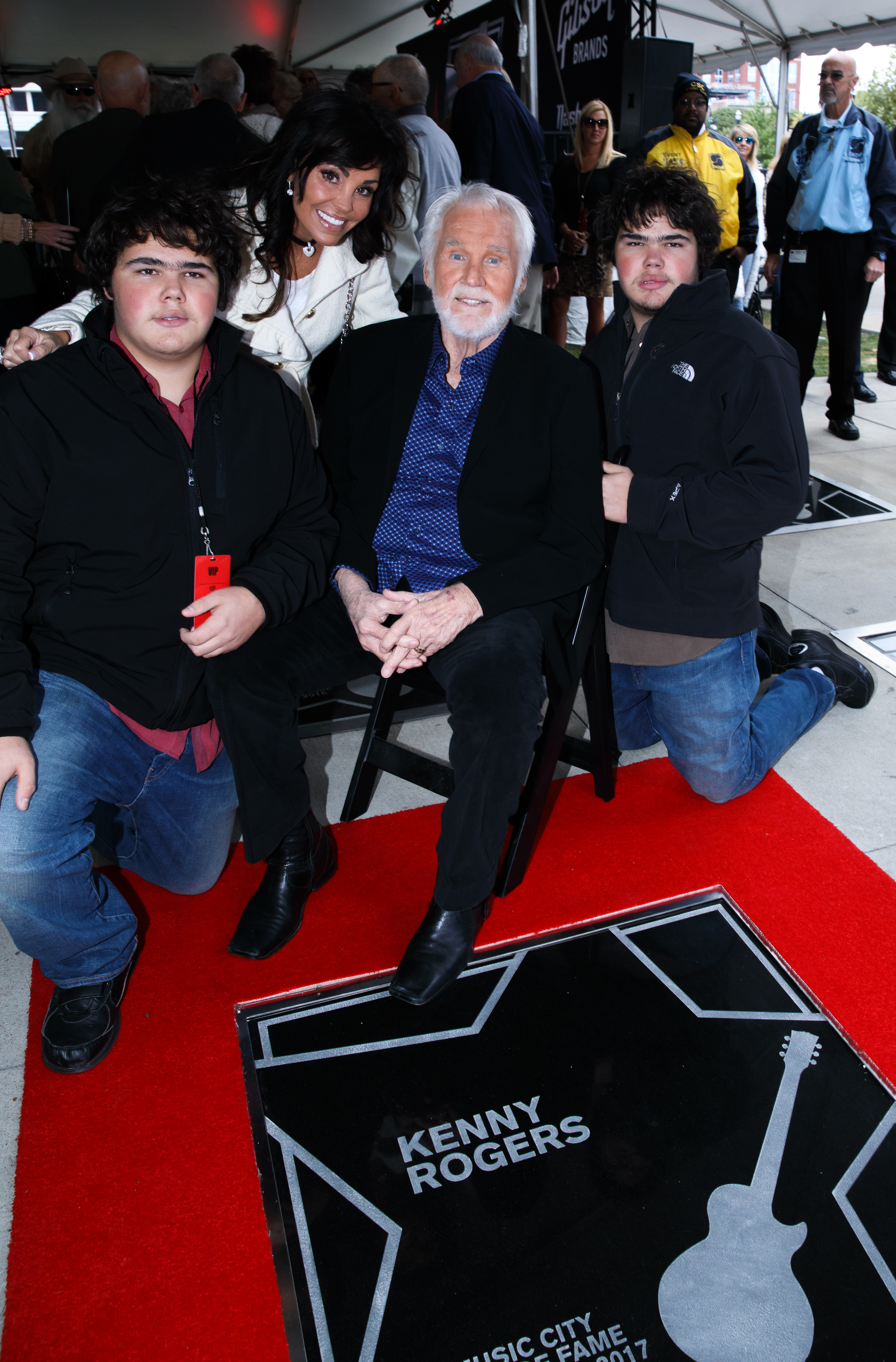 Rogers noted he’s especially looking forward to hanging out with his two youngest teenage sons during his retirement. “My boys are playing football and we went to watch a game. They were so excited about me being there! That’s the kind of thing that, as a parent, you want to be part of as much as you can. It’s not about me anymore. It’s about them,” he said.

One of Rogers’ closest friends in the country music world is Dolly Parton. In another previous interview with Closer, the singer admitted it was “going to be very emotional” performing with Parton, 72, for the last time. “I told Dolly, ‘I am going to say goodbye and spend more time with my wife and kids.’ So she replied, ‘It’s been 13 years since we sang on stage together. You cannot get out of town without us doing something,'” he shared. “Working with Dolly is always emotional because we have so much history together. Dolly is an old and dear friend. You either have old friends or you don’t and I have always had a friend in Dolly. We have always supported each other and have mutual respect.”

Check out the video below for a look back at Dolly Parton throughout the years:

Elton John Is “Really Looking Forward” to His Farewell Tour: “It’s Going to Be Such a Great Production!”