Soaps In Depth has learned exclusively that Lauren Woodland will be returning to The Young and the Restless as Brittany Hodges to help the soap celebrate its 45th anniversary during the week of March 26. The character is just one of many familiar faces that will be showing up to mark the very special milestone.

Woodland made appearances on the NBC show Sunset Beach and ABC’s Port Charles but really hit it big when she joined The Young and the Restless in March of 2000. She left the soap in 2005, but not before earning a Daytime Emmy Award nomination for Outstanding Younger Actress in a Drama Series in 2004. After her husband, Bobby Marsino, was killed, Brittany was last seen moving to New York City with their son, Joshua. 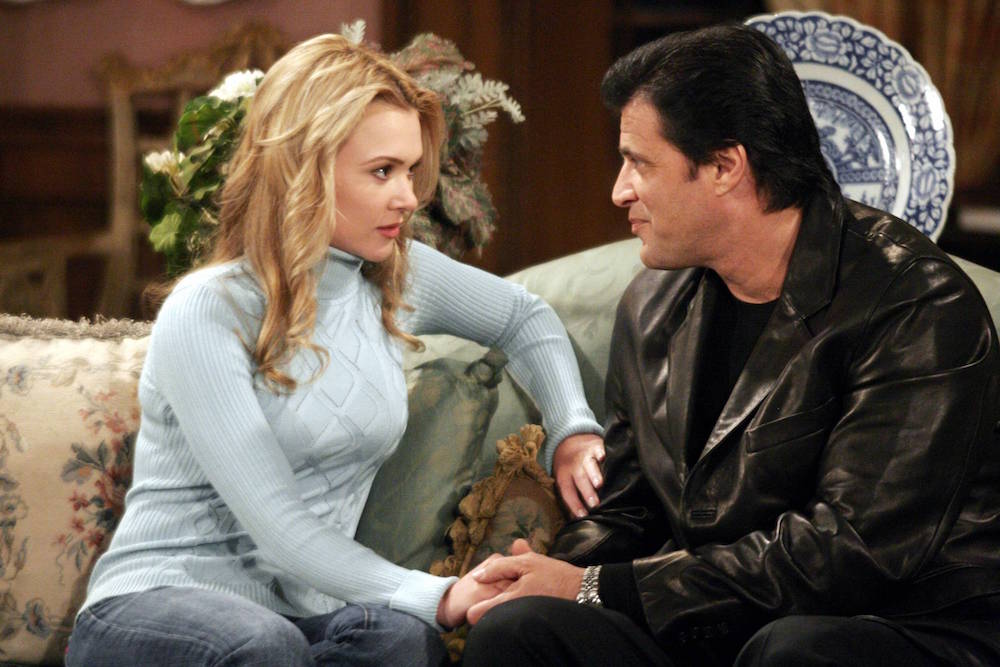 The soap also announced that Jaime Lyn Bauer would be reprising her role as Lorie Brooks, Janice Lynde would return as her TV sister, Leslie, and Meg Bennett would be putting in an appearance as Victor’s first wife, Julia. As to what could be going on that brings all these old friends and family back to Genoa City, there are no details, but odds are it’s going to be something very special.

It’s likely that as The Young and the Restless’ 45th anniversary on Monday, March 26, approaches, even more guests and surprises will be revealed. Be sure to stay tuned as the news continues to roll in.

This article originally appeared on our sister site, CBS Soaps In Depth.

More from CBS Soaps In Depth

What Happened to Sharon on Y&R

Robert Adamson Speaks Out on His Y&R Exit