This friendship has certainly withstood the test of time! Jane Fonda and Lily Tomlin appeared on the TODAY show on Tuesday, January 16, and when co-host Hoda Kotb asked the duo how long they’ve been friends, Jane, 80, estimated approximately 50 years — but Lily, 78, had a much better way of remembering. “I think before your first facelift!” the Grace and Frankie star hilariously replied. Watch the funny moment down below!

Jane Fonda had quite the response to Lily Tomlin's facelift comment pic.twitter.com/2qUUxReqiy

“Never mind, never mind. We don’t need to hear that,” Jane said, trying to diffuse the situation before joking, “Who are you, Megyn Kelly?” — clearly referencing the cringeworthy moment when the new TODAY host awkwardly asked Jane about her plastic surgery instead of her new film, Our Souls at Night. “You’ve been an example to everyone in how to age beautifully and with strength and unapologetically. You admit you’ve had work done, which I think is to your credit. But you look amazing. I read that you said you’re not proud to admit you’ve had work done. Why not?” Megyn had asked Jane during the first week of her show back in September 2017, to which she candidly replied, “We really want to talk about that now?” Ouch!

But Savannah Guthrie and Hoda had the best reaction to this joke, and laughed right along with Lily. “Oh that’s right. I forgot she was the one,” Lily replied back. Only a good friend can get away with that slip up! 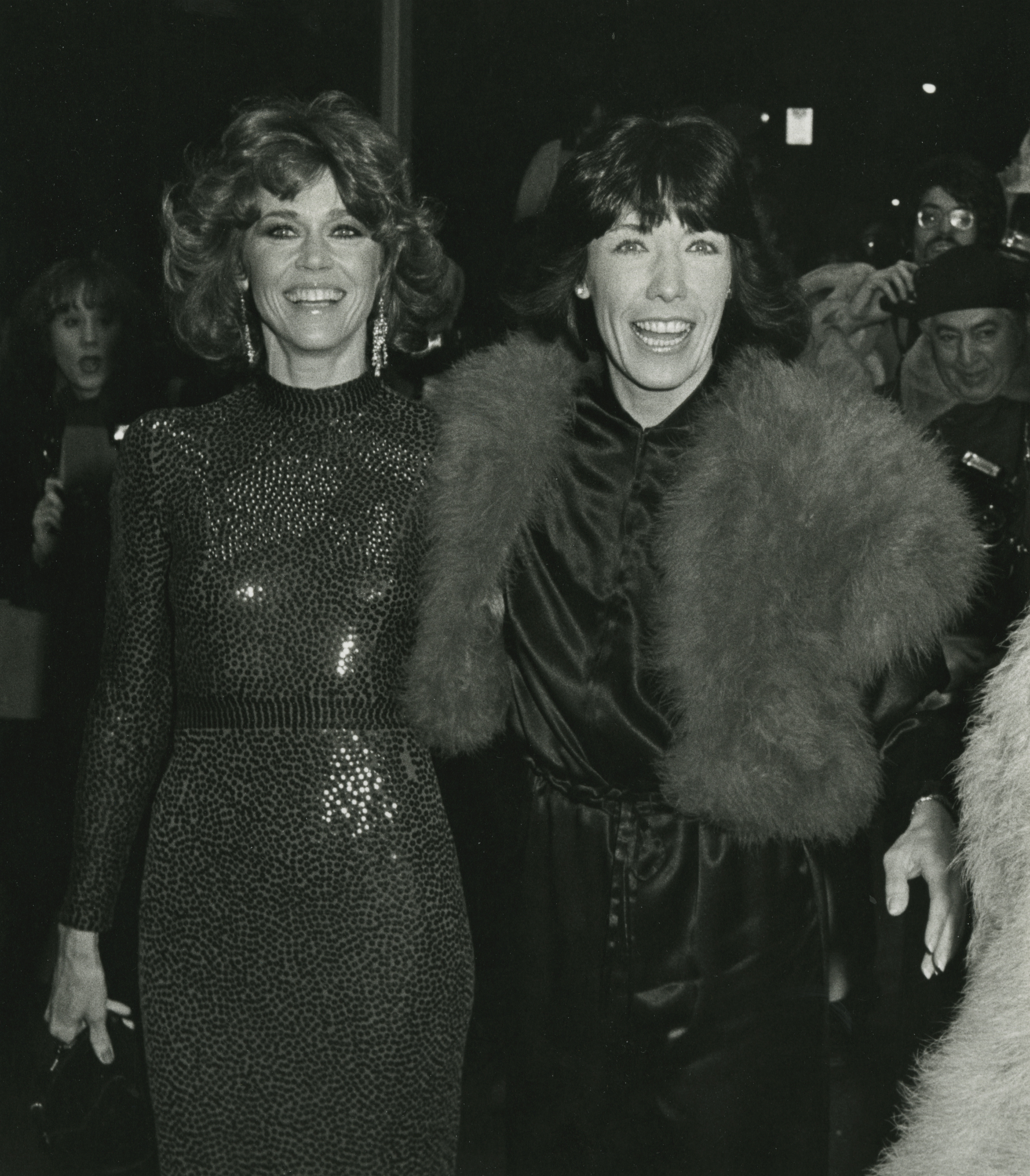 Jane recently opened up about a cancer scare when she made an appearance at a BUILD Series event to promote the new season of Grace and Frankie with a bandage covering her lower lip. “I just want to explain the bandage. I just had a cancer taken from my lip,” she said. “I thought it was going to heal in time before I came before you, but it’s fine. I just want to explain it. I don’t normally go around like this.”

Luckily, the prognosis looks good for the actress! “Yeah, they did [biopsy it.] I’m going to be fine, thanks,” she explained.

[How Did Mark From ‘Roseanne’ Die? Inside Actor Glenn Quinn’s Untimely Death](http://www.closerweekly.com/posts/mark-roseanne-die-136494

[Where Does Kelly Ripa Live? Find out Details About the Talk Show Host’s Home Life](http://www.closerweekly.com/posts/where-does-kelly-ripa-live-136659