Start spreading the news because Liza Minnelli is making a career comeback! The 71-year-old singer and actress has already experienced more than six-decades of showbiz success — and she’s not done yet.

“The past couple of years she decided she wanted to take it easy, but over the past few months, she got the desire to go out and do a couple of dates,” singer-pianist Michael Feinstein, Liza’s good friend, exclusively reveals to Closer Weekly. So in March, the legend will hit the Las Vegas stage with Michael by her side. The “stalwart” performer is eager to “show her fans she’s doing great” in light of pesky tabloid reports that she’s ill and unable to walk, says Michael, 61. Although she’s battled back issues for years and has had hip-replacement surgery, “Liza’s in good health,” he says. 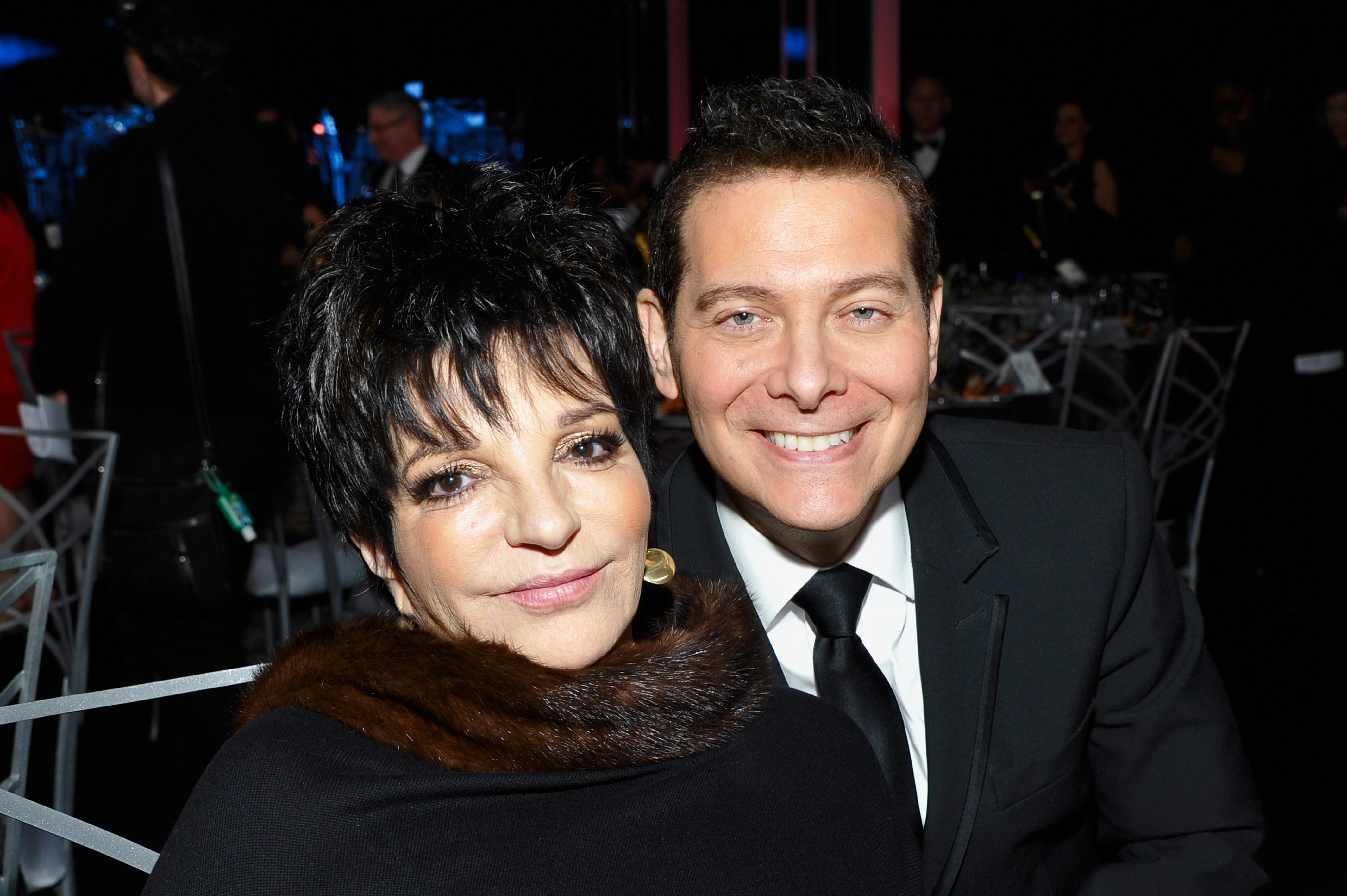 She moved back to her hometown of Los Angeles, California, in 2015 and since then has been enjoying the relaxation of a slower-paced life. But, that doesn’t mean she isn’t staying active. She still takes dance classes twice a week and helps support Michael’s Great American Songbook Foundation. In fact, it doesn’t look like she’s slowing down anytime soon.

“Sometimes her back issues flare up, but she’s actually in really good shape. She’s in great vocal shape, too! She sings every day and is the most disciplined person I know.” Late last year, rumors swirled that Liza was weakening after photos of her in a wheelchair at a Something Rotten performance surfaced online. But Nick Burroughs, an actor in the show, tells Closer Weekly, “Liza was so energetic and lovely. She gave us a standing ovation! The wheelchair was so she can rest, not that she wasn’t able to walk.” 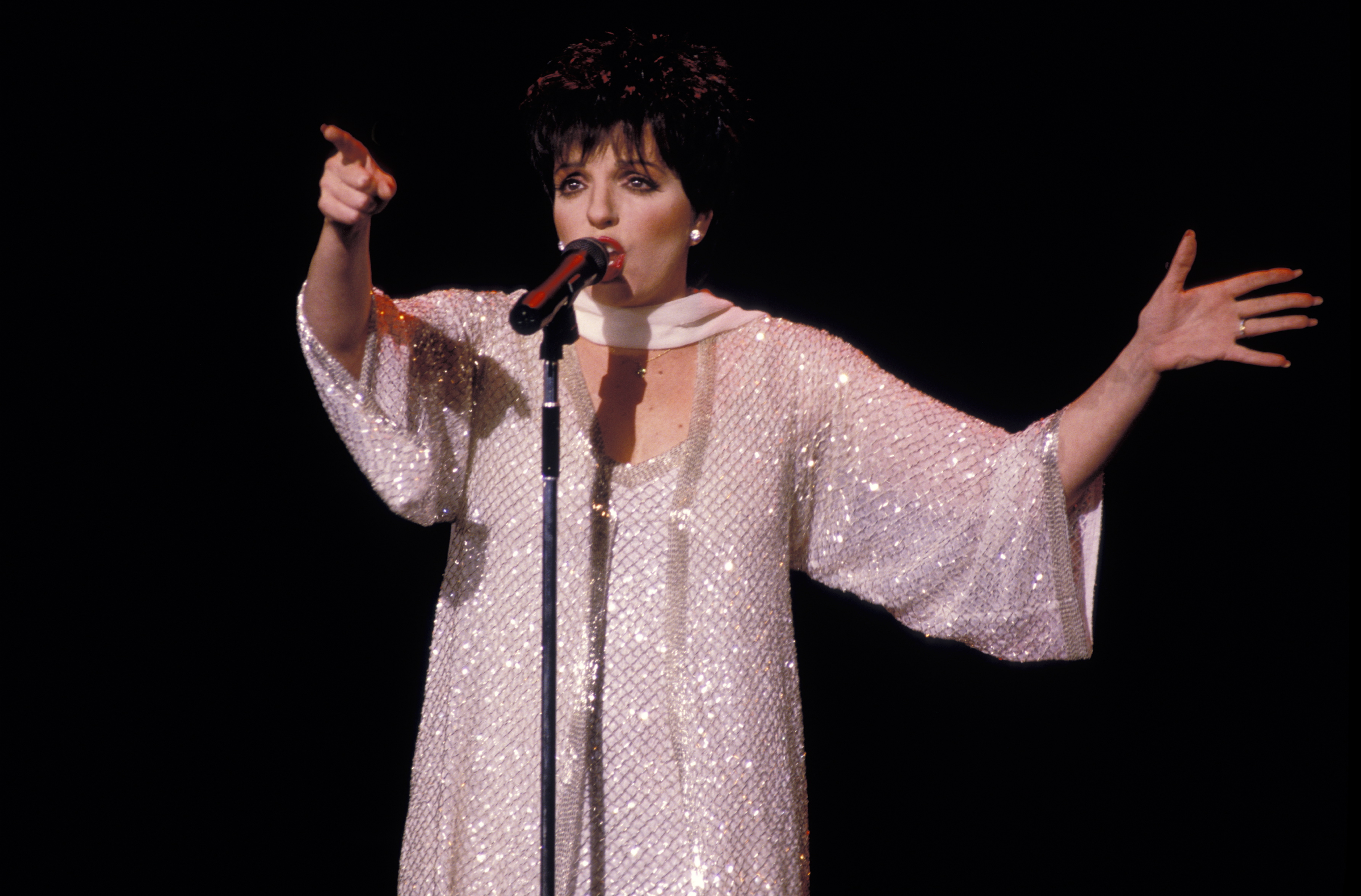 Any reports to the contrary rile Michael, but he insists that Liza, who’s been in the business her whole life, keeps it all in perspective. “If somebody prints something, she goes, ‘Um, wrong, folks. I’m here!’ ” In fact, her naysayers only drive her more to get out there and prove them wrong. Their March show promises “a huge chunk devoted to Liza and her family’s legacy, with some video footage that’s never been seen before,” Michael says.

One thing will never catch fans off guard, though: Liza’s talent. “Her amazing magnetism and charisma is just inherent in her soul,” Michael raves. As Liza says, “I am ageless! Truly. I never think about age.”