We’re keeping you in our thoughts, Loretta Lynn! The famed singer sadly fractured her hip during a scary home accident, but luckily, she’s doing well.

“American music icon, Loretta Lynn is recovering from a fractured hip after a fall while at home,” a post to her Instagram account on Monday, January 8 read. “She is doing well and thanks all her fans for their thoughts and prayers.” Phew!

American music icon, Loretta Lynn is recovering from a fractured hip after a fall while at home. She is doing well and thanks all her fans for their thoughts and prayers.

She added, “At my mom’s age, it’s so dangerous when it comes to the hip, so we’re all just grateful she seems to be okay. She’s up putting weight on it and starting her rehab now. She’s in great spirits. She’s just aggravated because she was recovering so well and getting around. Now this is a setback.” 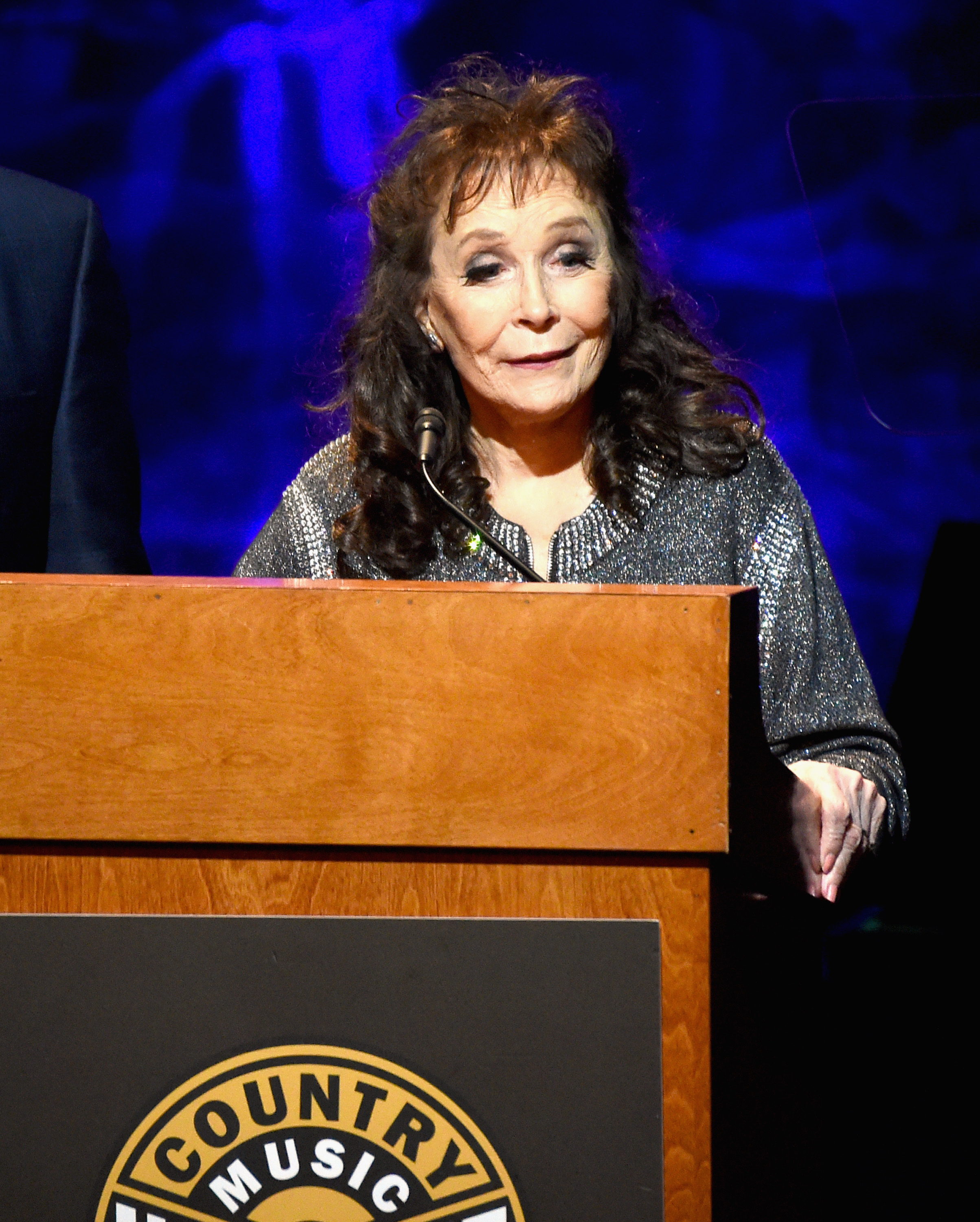 Patsy is speaking of Loretta’s May 2017 stroke. During her return to the spotlight in October following the stroke, Loretta shared that she is “getting stronger every day.”

And to no surprise, Loretta was determined to sing again the moment after the stroke happened. “She can talk, and Loretta told me that she thought she’s going to be OK. She seems to be coming along pretty good,” her brother Herman Webb exclusively told Closer Weekly in June. “Her left side was kind of paralyzed, but [she can get around by] herself now, she just has to use a walker. She’s doing really good — that’s the main thing!”

Loretta won’t let this hip fracture set her back. “She said she’s just mad about being back to laying up watching TV! Hopefully, she will recover quickly. She’s strong — it’s amazing she’s able to go through all she’s been through,” her daughter added. “She had a stroke in May and has been having band rehearsals and getting around great by herself; she’s recording, she’s finishing up another album. That’s what she’s been focusing on. She’s nonstop but she’s always been that way — it’s what keeps her going.” Stay well, Loretta!

Inside Johnny Cash’s Darkest Days — Plus, More Details About His Affair With June Carter!