Despite a year of health issues, country legend Loretta Lynn is on the mend and raring to go. In an interview with Closer Weekly, her granddaughter Tayla Lynn shares an update on her tough-as-nails grandma. “Memaw is a rock star. Never underestimate her,” Tayla, 41, tells Closer. “She’s doing amazing! She’s so tough. A little slip ain’t gonna get her down.”

And her granddaughter tells Closer that the 85-year-old hasn’t slowed down while recovering. “She is writing music, visiting with friends and family, and looking forward to finishing up her record.” 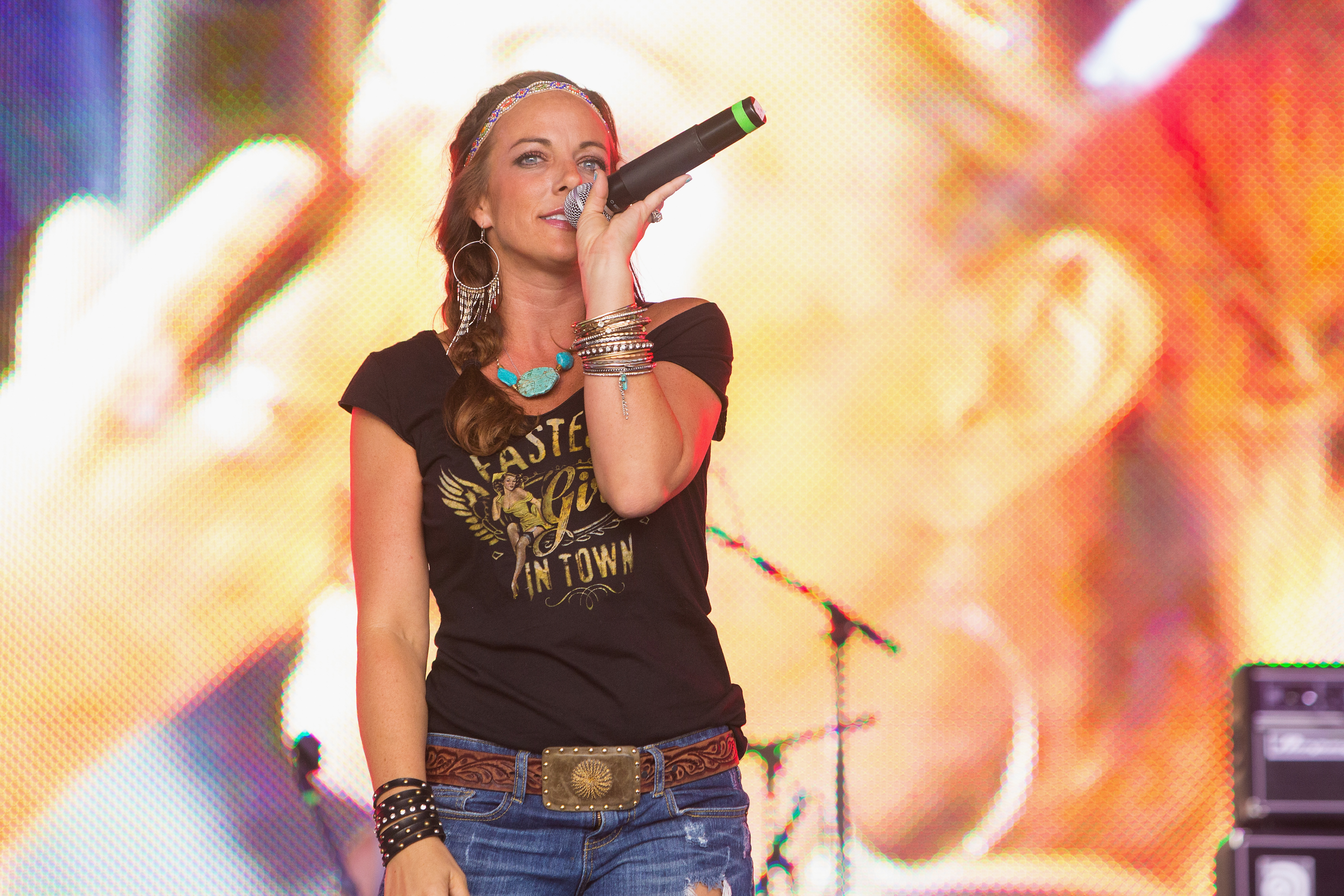 What else gives her strength? “God, she will tell you that in a heartbeat,” says Tayla. “Let’s not forget her new little puppy, she affectionately named Bimbo.” Endless support from her fans this past year has been transformative and healing. “Loretta says she can literally feel the power they’re giving her. They’re the reason she’s here, the reason she is who she is,” Loretta’s grandson Anthony Brutto says. “It’s amazing to see the will and fire she has inside.” A trusted family member tells Closer that she is undergoing therapy at her house, and “they’re saying she should be ready to go on tour come May!”