Everyone’s back on deck. The cast of The Love Boat had a reunion on May 10 to receive their star on the Hollywood Walk of Fame, in partnership with Princess Cruises, and it was so good to see them all back together 40 years since the show first aired.

The hit series ran from 1977 until 1986, and in our opinion, it very much deserves this prestigious acknowledgment. For the special get-together in LA, which aired on the Today Show, some of the show’s most memorable faces including Gavin McLeod, Ted Lange, Bernie Kopell, Cynthia Lauren Tewes, Jill Whelan, and Fred Grandy dressed the part in their black and navy blue pantsuits. The best part? McLeod even sported his signature Captain Merril Stubing captain’s hat. 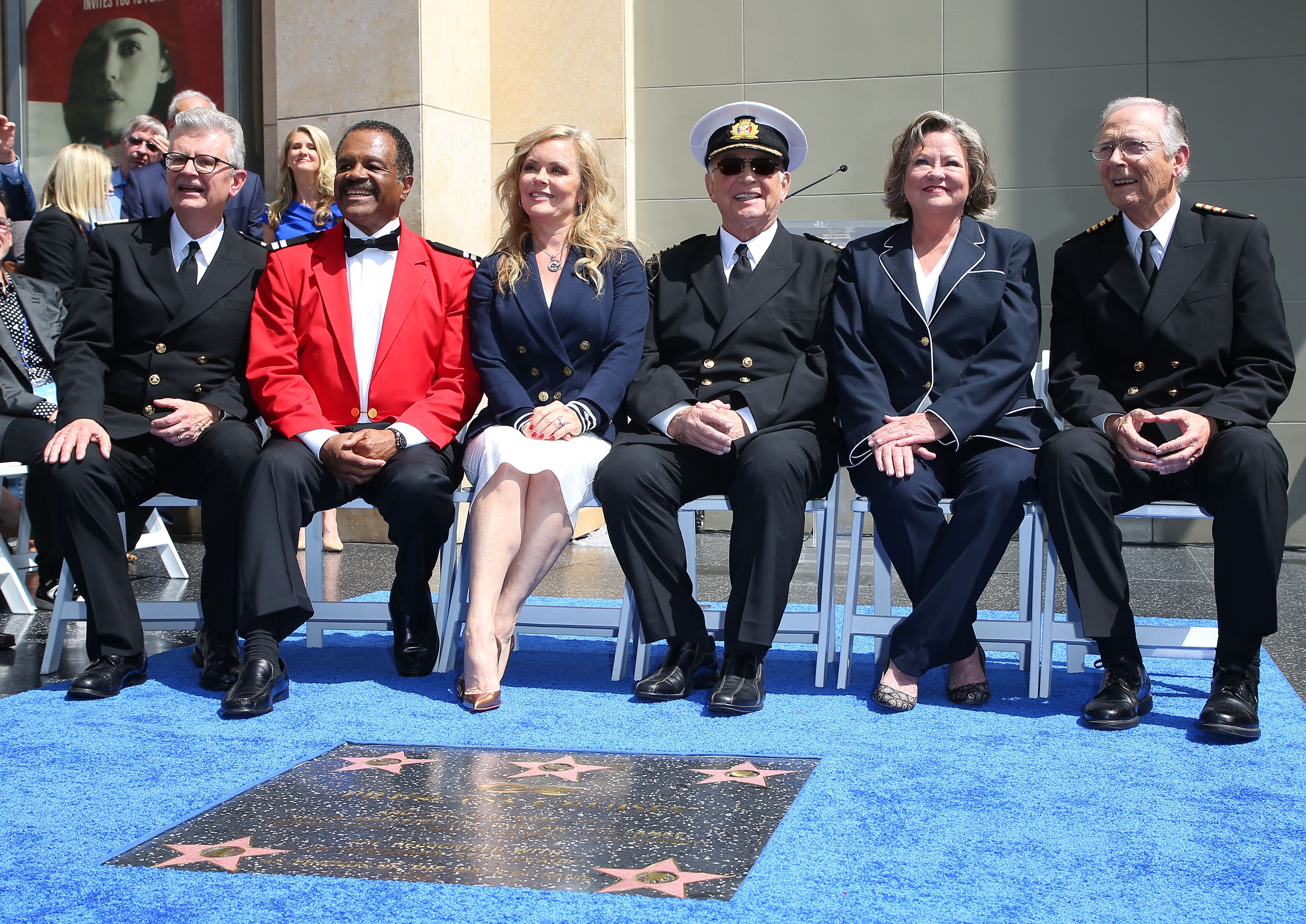 In a previous interview with Closer Weekly, McLeod gushed about his times on The Love Boat. “It was the perfect fit for me,” he shared. “The critics said it was going to be a sinking ship, but not only were we a hit, we also gave a kick-start to the cruise industry.”

And his co-stars have fond memories of the show as well. “We still have that same chemistry,” Lange (who played bartender Isaac Washington) shared. Gandy (who played purser “Gopher” Smith), went on to serve four terms as a congressman. “I won because this show gave me the name recognition to get people interested,” he told Closer.

Kopell (who played Dr. Adam Bricker) changed immensely from his role in the show. “The Love Boat changed my life,” he gushed to Closer. “It was particularly dramatic for me because I had been in the Navy as an ordinary seaman — you were treated like you were there to work, and socializing wasn’t a factor.” He was especially happy once the show became a success. “I could afford things I could never afford before. It is forever special in my heart,” he said. 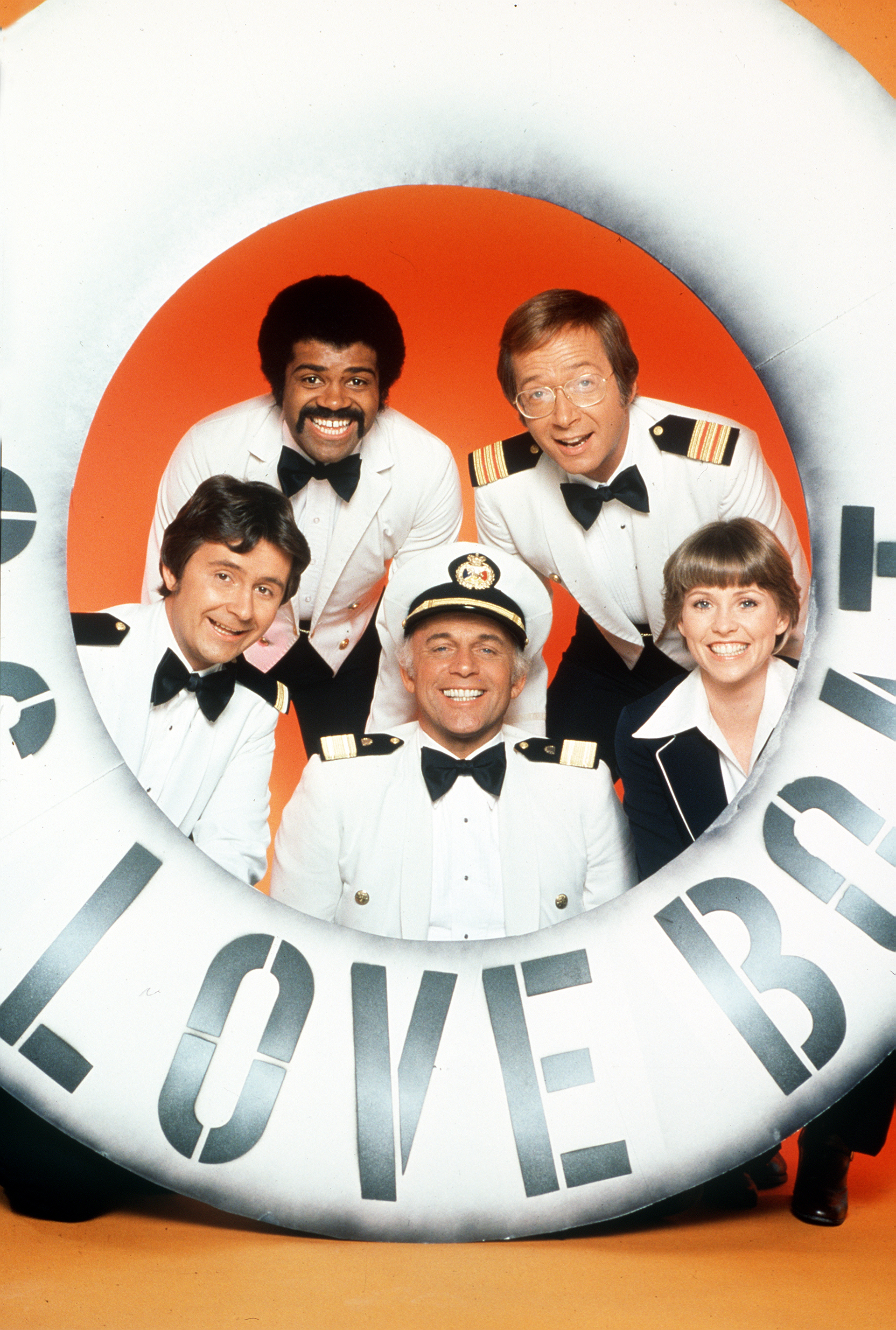 And even though four decades have gone by, fans still seem to cherish The Love Boat. “I’m so grateful for that. I had no idea at the time it would turn into something that would be so universal and so gigantic,” Kopell said. “It was a job, but it really wasn’t just a job when I look back on it. It was a paid vacation. It changed my life for the better.” Congratulations to the cast on their star — now maybe they’ll discuss a reboot?

‘The Love Boat’ Star Gavin MacLeod on Life After Alcoholism: “I’ve Learned to Forgive Myself” (EXCLUSIVE)

Eva Longoria Gets Her Star on the Hollywood Walk of Fame, and It’s About Time!