Iconic couple Lucille Ball and Desi Arnaz’s story of love is being told in a major biopic, Lucy and Desi, produced by Aaron Sorkin and set to star Cate Blanchett as Lucy.

Sponsored
Thinning Hair? Pour This On Your Head And Watch What Happens
The #1 Thing You Should Do If You Have Thinning Hair
Click Here

In exclusive interviews with Closer Weekly, friends and family of the duo open up about their tumultuous yet legendary marriage, filled with many ups and downs, and reveal how even after divorce, Lucy and Desi remained soulmates for life.

“Putting aside any and all personal problems they might have had, I would defy anyone to deny that they were one of the 20th century’s greatest couples,” theater legend Carol Channing, a close friend, tells Closer.

The pair, who met on the set of the 1940 musical Too Many Girls, instantly fell in love, but friends say even from the beginning, the leading lady always took a secondary role to Desi.

“Lucy always wanted to please him,” actress Ruta Lee a friend, tells Closer. “If he wanted something, she would get it for him. If they were seated and he needed more room, she would slide over. I found it surprising because she was such a strong, independent lady, but when it came to Desi, she was very old-fashioned.” 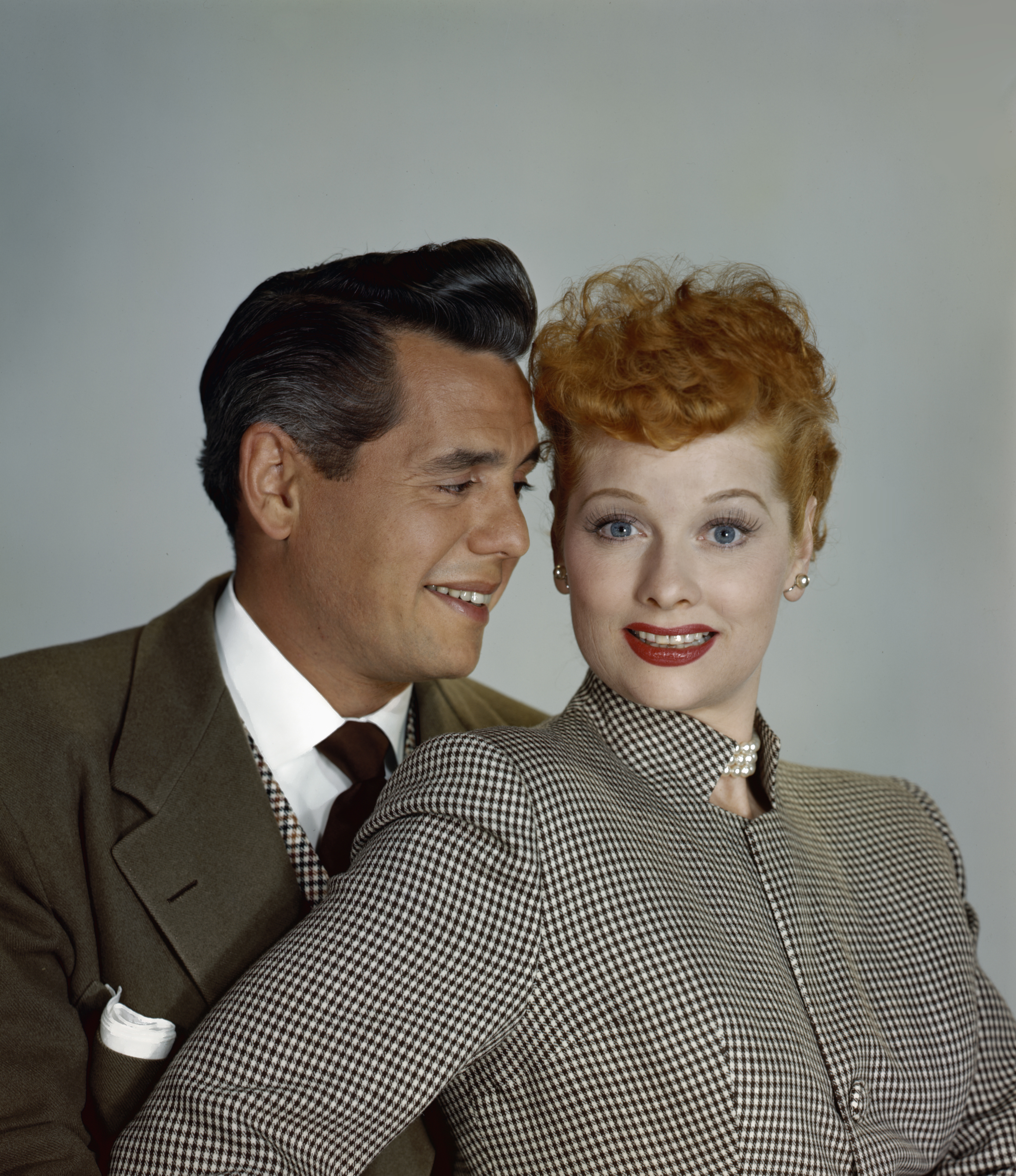 And long absences while he was touring hurt their relationship — Lucy almost divorced him more than once over his infidelity. “Lucy first thought to do I Love Lucy with Desi because she knew it would keep him in one place,” explains Frank Gorey, Lucy’s former chauffeur of 30 years.

Although they would continue to work together for many more years with their Desilu production company, Lucy and Desi pulled the plug on I Love Lucy when their marriage reached the breaking point. “I think they had come to the point where they were going to get divorced and there was just no turning back,” says Keith Thibodeaux, who was best friends with Desi Jr. and played Little Ricky on the show.

But after 20 tumultuous years of marriage, the couple’s friends tell Closer that Lucy never uttered a bad word about Desi post-divorce. “They spoke so lovingly of each other, you almost forgot they weren’t together anymore,” Carol tells Closer. So sweet!

What Are Lucille Ball’s Kids up to Today? See What Lucie Arnaz and Desi Arnaz Jr.’s Lives Are Like Now!

Vivian Vance and Lucille Ball Were an Iconic Duo — but They Didn’t Start out That Way!

13 Beautiful Photos of Lucille Ball Before ‘I Love Lucy’