Before Gal Gadot, Lynda Carter was the Wonder Woman we all knew and admired (and secretly wanted to be). From 1975 to 1979, Carter kicked butt on TV screens everywhere in that iconic red, white, and blue leotard. Now, she’s finally being recognized for her achievements with her very own star on the Hollywood Walk of Fame.

On April 3, 2018, Carter, 66, was presented with the 2,632nd star, making her one of only a handful of Latinas to earn this distinction. (Carter’s mother is Mexican.) Patty Jenkins, the director of the 2017 blockbuster Wonder Woman, was a guest speaker at the event.

“It was Lynda’s portrayal of Wonder Woman that made me fall in love with her because her Wonder Woman made me believe that I could have whatever I wanted, and even more importantly, it made me unashamed to want it,” Jenkins said. “She wasn’t afraid to be soft while tough, she wasn’t afraid to be as loving as she was strong, she wasn’t afraid to love being a woman and celebrate her femininity — all while kicking [butt] and changing the world.” Carter, who has now enjoyed a career that spans five decades, marveled at the award, saying, “Wonder Woman gave birth to my career and now we have come full circle and we have millions of new fans.” 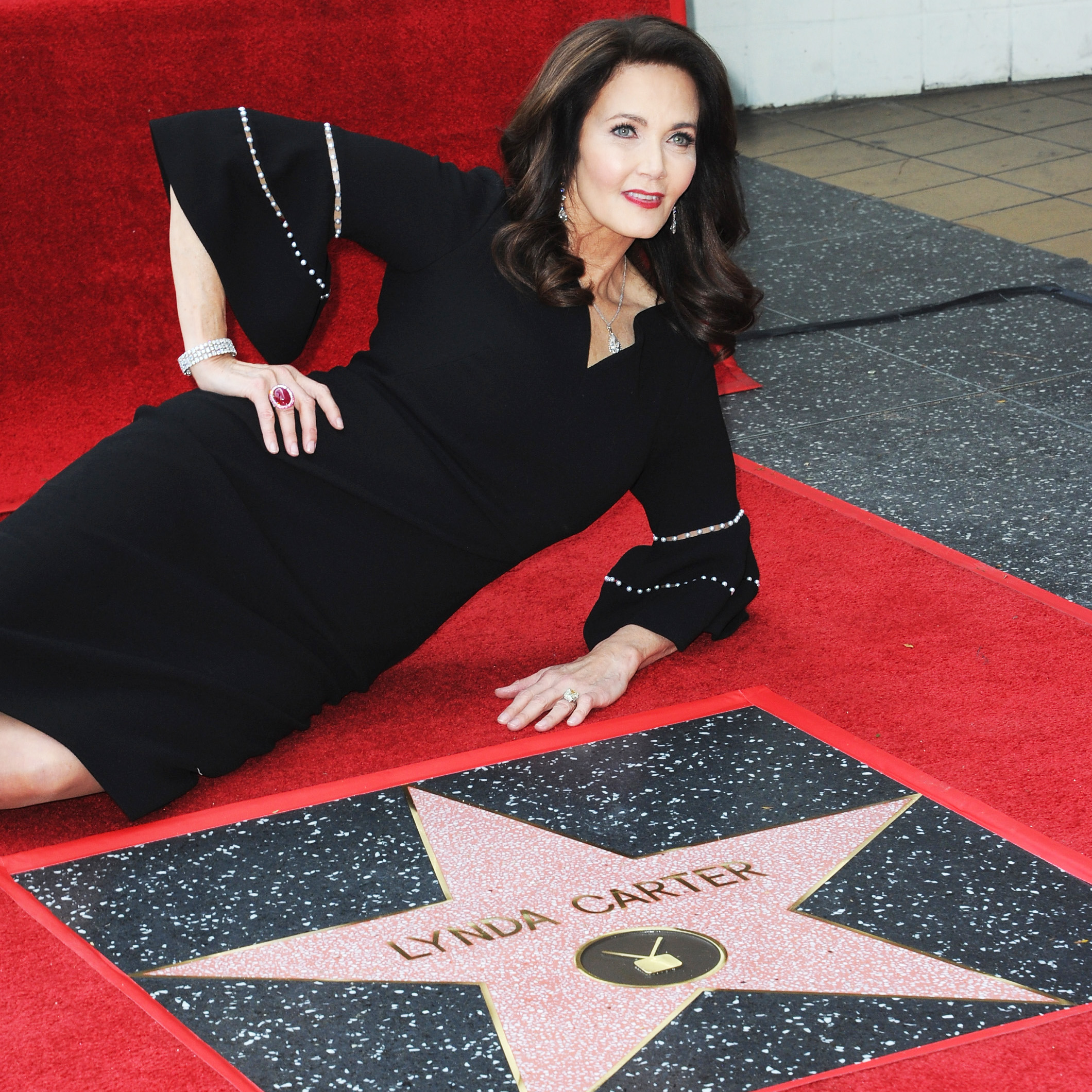 As Wonder Woman the TV series wrapped up in the late ’70s, Carter had already transitioned to other pursuits. In 1978, she released her first album, Portrait. She even performed two songs from the album — “Want to Get Beside You” and “Toto (Don’t It Feel Like Paradise)” — as Diana Prince in a 1979 episode of Wonder Woman. In addition to playing actress Rita Hayworth in the 1983 biopic Rita Hayworth: The Love Goddess, Carter made the move back to TV, singing in several TV musical specials. In 2016, Carter appeared on Supergirl, an action-hero TV show on the CW in which actress Melissa Benoist plays Superman’s cousin, Kara. 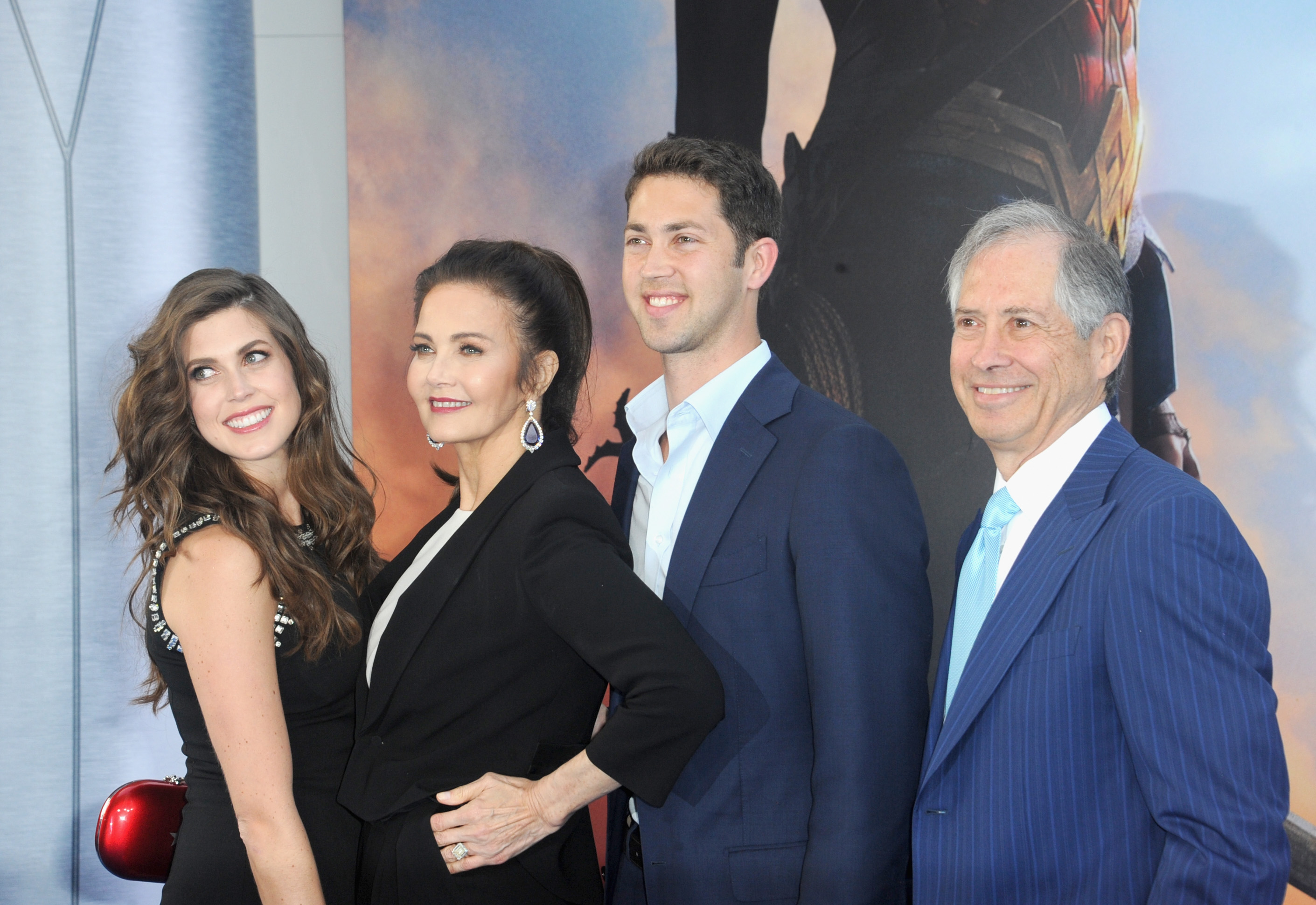 Outside of acting, Carter has been married twice. She and former talent agent Ron Samuels tied the knot in 1977 before splitting in 1982. In 1984, Carter married attorney Robert A. Altman and together they have two children: James (born in 1988) and Jessica (born in 1990). 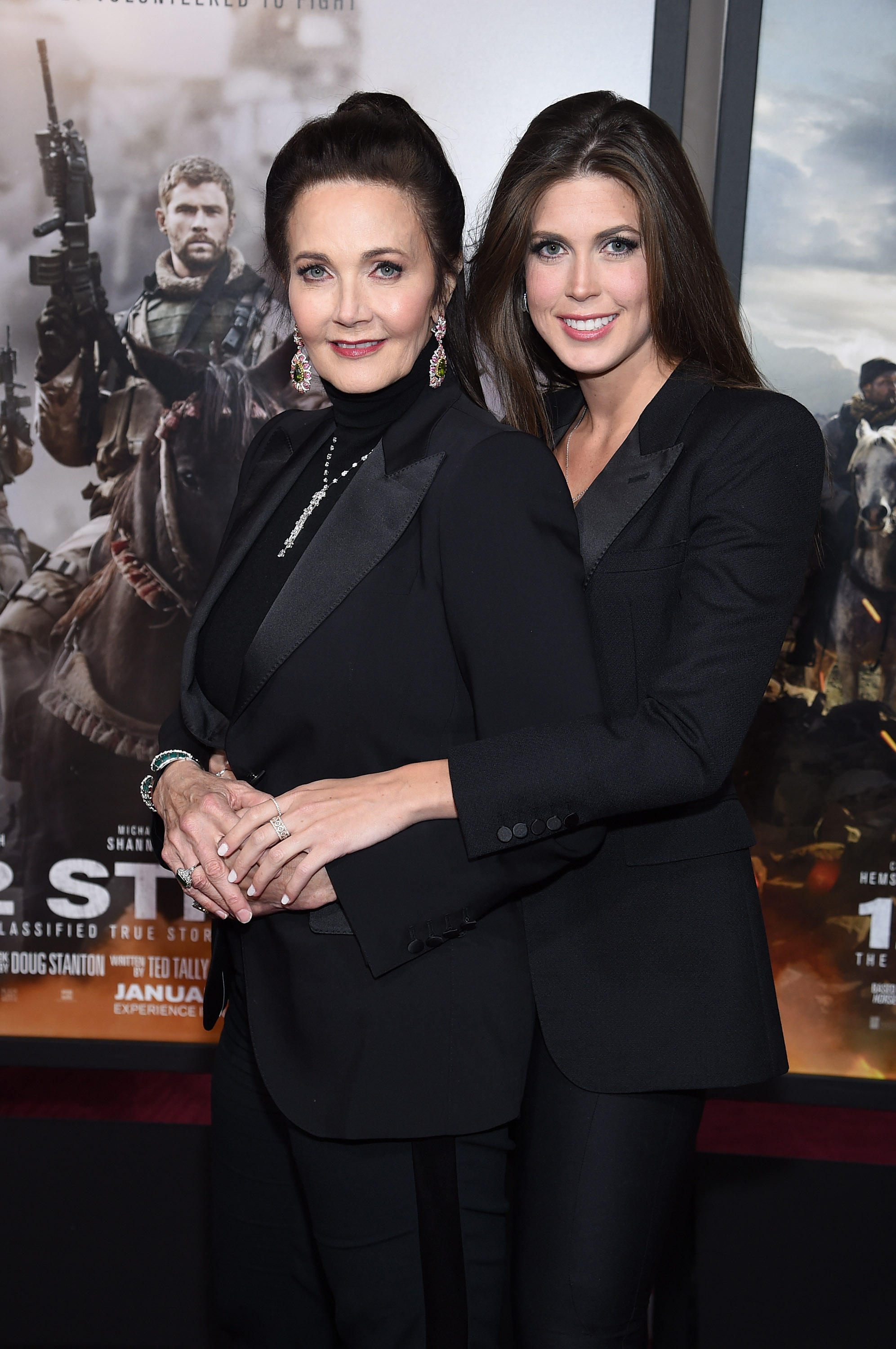 Lynda Carter’s daughter is just as stunning as her mom!

So what’s next for Carter? Considering how good she looks for 66 years old, a cameo in Wonder Woman 2 certainly shouldn’t be out of the question!

What’s it like to have a superhero as a father? Watch the video below to find out from Thor actor Chris Hemsworth.