Despite a 65-year career in show business, Happy Days star Marion Ross didn’t want to write her memoir. “I have prided myself on living such a nice, careful life,” she exclusively tells Closer Weekly. “It’s not very dramatic.”

But when her son, Jim Meskimen, urged her, she began recalling lots of stories, like the time she made Cary Grant cry on the set of 1959’s Operation Petticoat. “One morning, Cary sat down beside me,” she says. “I said, ‘I don’t think I should go down in the submarine because I am going to have a baby. I’m two months pregnant!’ He started to cry and it was a wonderful moment between Cary and me. At that point, he never had a child [but always wanted one]. Years later, he had Jennifer.” 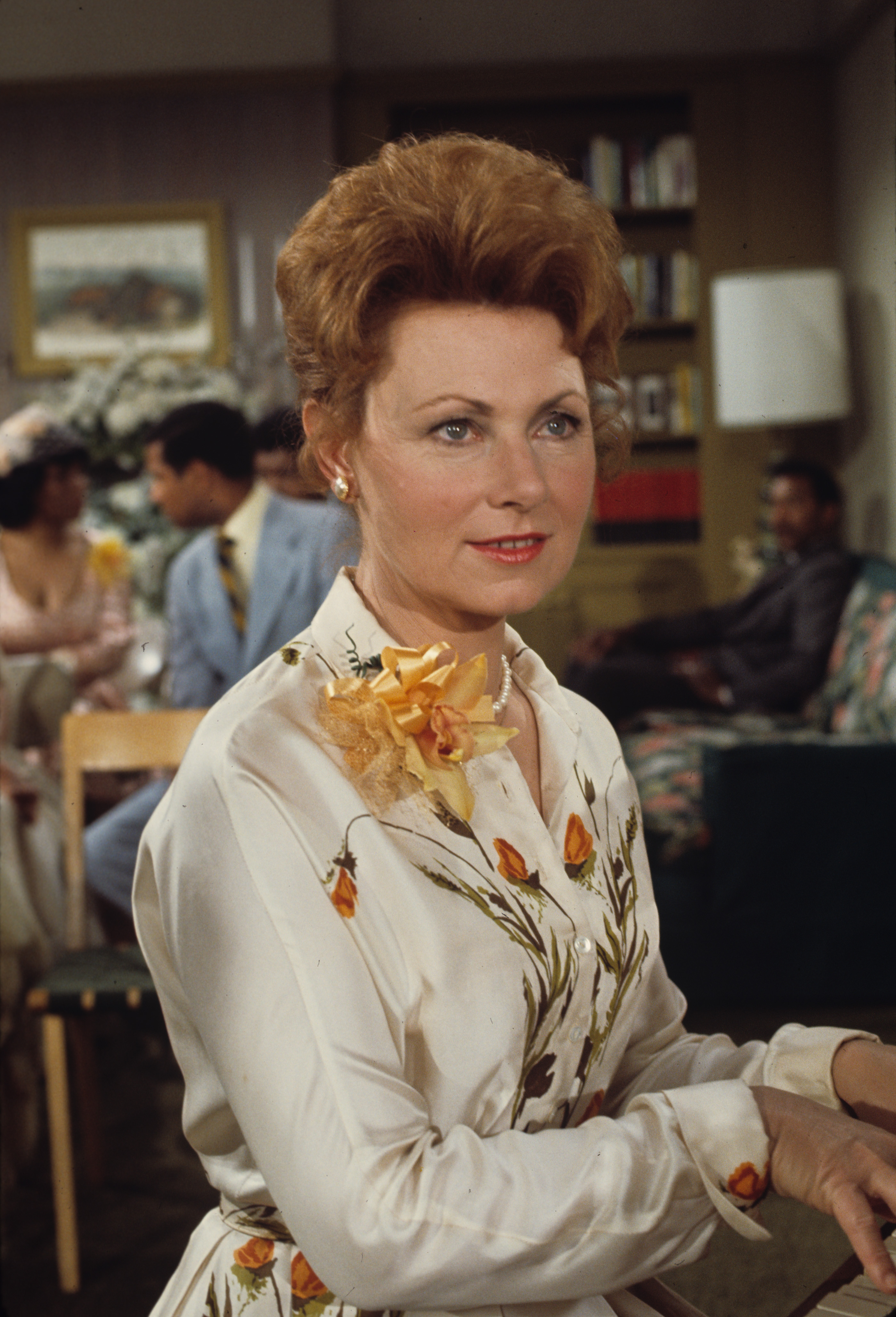 Most people know Marion, 89, from her 10 years playing Mrs. Cunningham on Happy Days. Now, she’s sharing memories from the hit sitcom and her extraordinary life in My Days: Happy and Otherwise, out March 27. Her revelations may surprise fans as she writes about her unhappy marriage to an alcoholic husband and her struggles as a single mom. Still, Marion takes the challenges of her journey in stride. “I know how tough I am, how tenacious I am,” she says. “Nothing can stop me.” Marion showed determination growing up as a middle child in Minnesota.

Her younger brother, Gordon Ross, had tuberculosis of the bone and spent time in and out of hospitals. Marion often felt invisible. “I attribute that to giving me a lot of drive,” she says. “I didn’t get any attention. But inside, there was somebody screaming, ‘Look at me!’ That makes you become an actress.” She shocked her parents when she eloped at 21 with fellow actor Freeman “Effie” Meskimen. 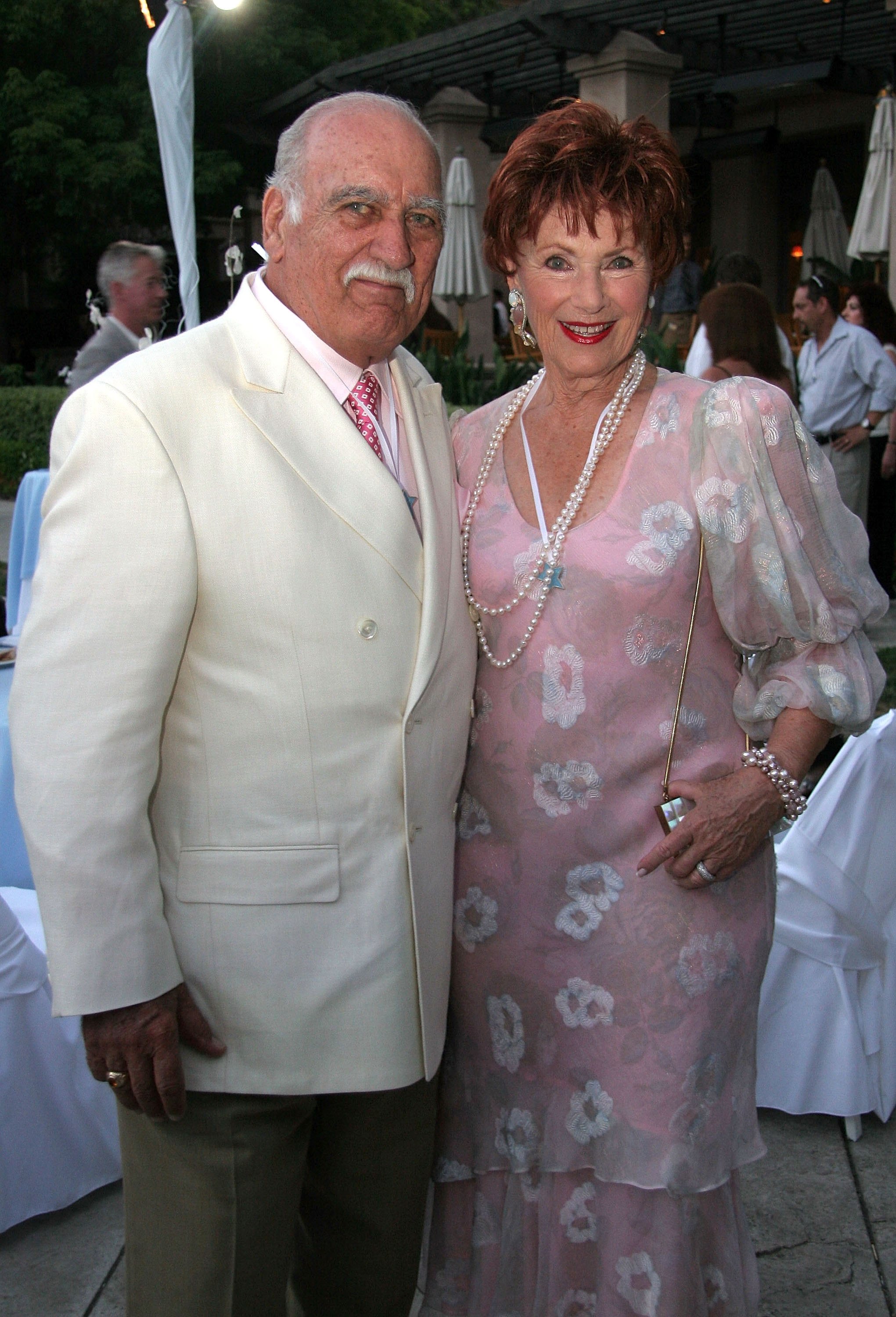 But while Marion’s career heated up — she acted with Ginger Rogers, Cary Grant, and Clark Gable — she describes Effie as “an unmotivated, moody drinker.” They had two kids, Jim and Ellen, but Marion left him when “he began to have an affair with his secretary.” A single mom surviving on unemployment, Marion’s innate strength saw her through those “very, very hard” days.

Then, at an audition for the disaster movie Airport, Marion met a casting director who changed her life. She was casting “a little pilot called Love and the Happy Days,” Marion recalls. “She said, ‘You could play the mother.’ I got the part!” After a rough start with “contentious” co-star Tom Bosley, the cast bonded and even formed a softball team. “We taught Henry Winkler how to pitch,” she says. 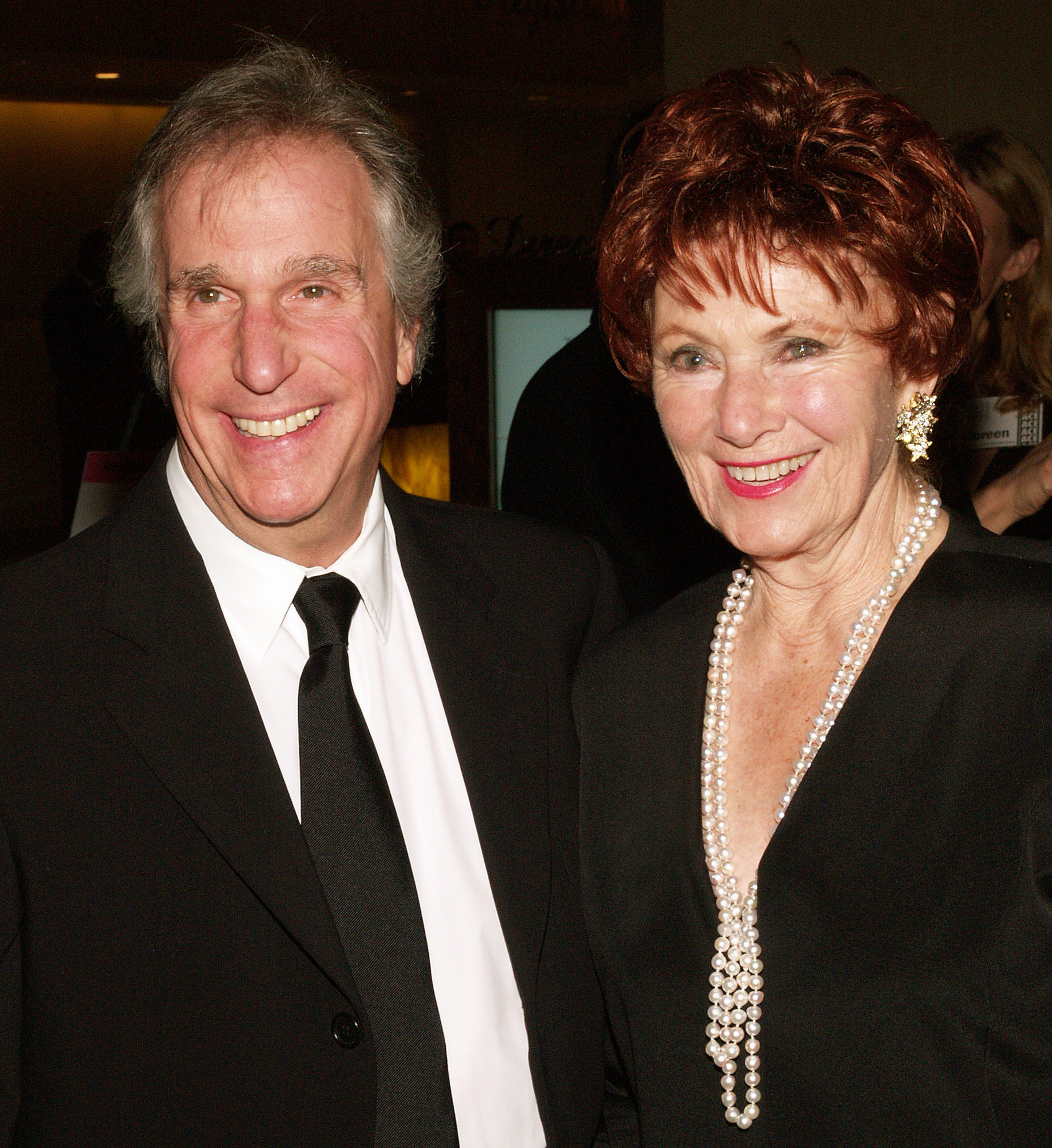 “We played every major-league field in this country!” And she’s stayed in touch with all of her former co-stars. “This has been family for me,” she says. Now Marion, who went on to meet and live with “the love of my life,” Paul Michael, until his death in 2011, says she appreciates every bump in the road, and she’s looking forward to turning 90 in October. “What I would like for people to get from my story is that if you have determination, you can do it,” she says. “You can be anything you want to be.”

Henry Winkler Is Fearless at 72: “I’ll Always Figure out How to Do What It Is I’m Afraid Of” (EXCLUSIVE)

Anson Williams on Beating Cancer: “It Was the Wake up Call I Needed” (EXCLUSIVE)