The theme song of her hilarious sitcom rings true; Reba McEntire certainly does “love her kids and never stops.” Country star Reba McEntire has six children in her life, but technically, only one of them is her biological kid. We say technically because the famed country singer isn’t too fond of the word “stepchildren.” Scroll down to meet Reba’s blended family!

When Reba married steer-wrestling champion and rancher Charlie Battles in 1976 — after meeting him at a rodeo the year prior — she became the stepmother of his two then-teenage sons, Lance and Coty Battles. Not much is known about Lance, but Coty followed his father into steer wrestling life before settling down as a rancher. Charlie sadly passed away in 2013 after suffering heart failure and complications from a stroke.

Upon the country star’s second marriage — to manager and guitarist Narvel Blackstock in 1989 — Reba gained three more stepchildren. But she sees them as her own flesh and blood, as she told The Boot in 2010. “I don’t consider Brandon, Chassidy, and Shawna stepchildren. I claim them all,” she gushed at the time. 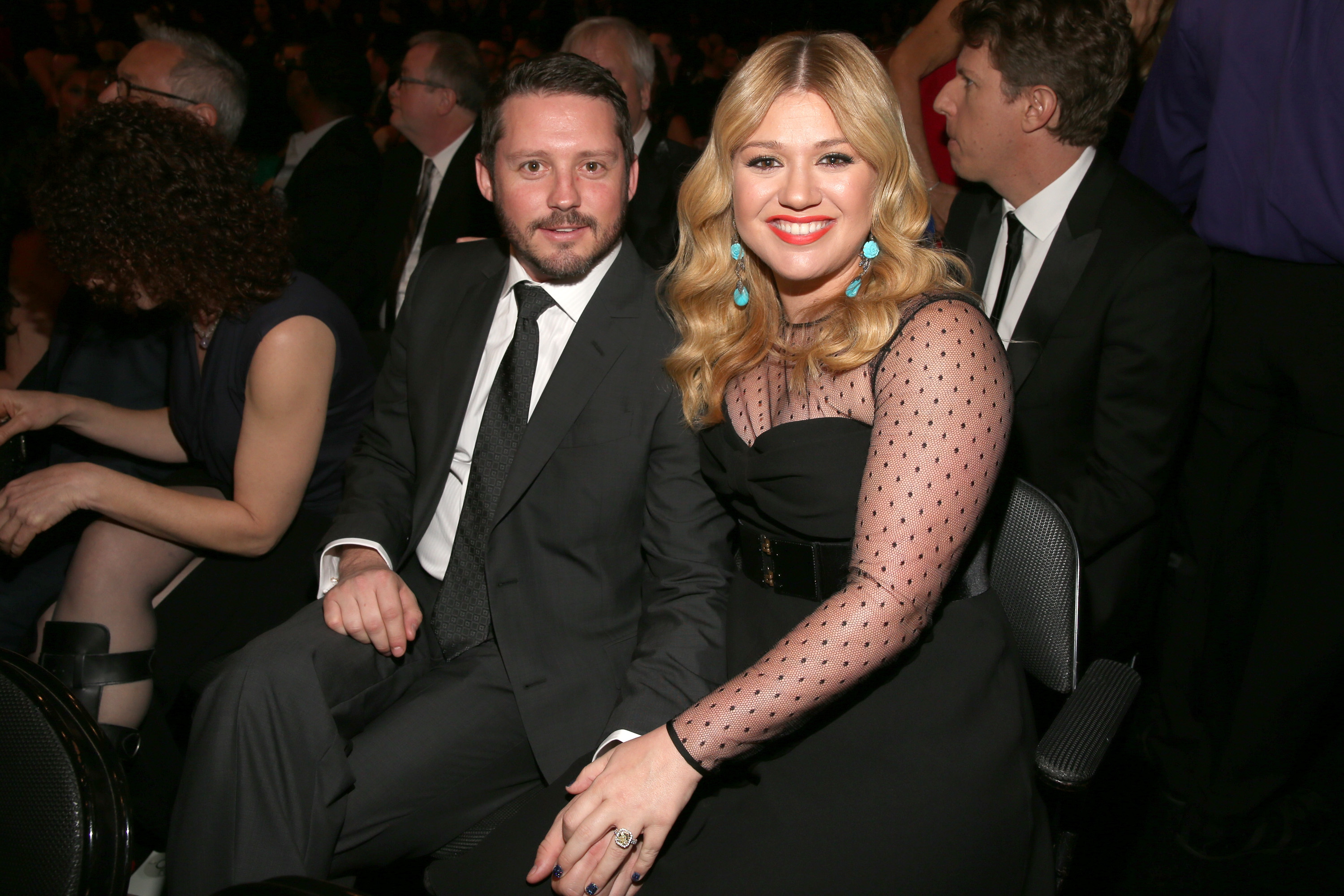 Brandon, a music manager, is the best-known of this bunch since he married Kelly Clarkson in 2013. (After Brandon popped the question, Reba told Katie Couric she was “thrilled to death” to have Kelly join the family. “To have my buddy as my daughter-in-law, I mean, who could ask for more? She’s a girl with a big heart. Very giving, loving, and talented,” she said.) Brandon and Kelly have since welcomed two children together, daughter River Rose, now 3, and son Remington Alexander, now 2.

Reba gave birth to her and Narvel’s son, Shelby, in 1990. “Shelby has brought us a lot of years of joy and laughter,” she told The Boot eight years ago. “He’s a funny guy. He’s in college now, but you don’t know from day to day if that will last or where he will be next week.”

Indeed, Shelby, now 28, ended up leaving school to pursue a full-time racing career. Since 2012, he has competed at the US F2000 National Championship, the Pro Mazda Championship, and the Indy Lights. His online bio said he “grew up accustomed to the fast-paced, high adrenaline lifestyle synonymous with an entertainer of Reba’s caliber.” Like mother, like son!

A Reba Revival Is “Definitely” Possible, According to the Show’s Star JoAnna Garcia Swisher