Who knew handwriting could say so much about a person? Apparently, Meghan Markle’s penmanship is a good indicator of her personality. Handwriting expert Jamie Mason Cohen studied the handwriting of both Meghan and her future sister-in-law, Kate Middleton, and learned that the brunette beauties are actually very different.

Apparently, Meghan’s writing shows her “strong energy.” “Her temper strokes are also evident in lowercase t-bars crossed only on the right side of the t-bar stem,” Cohen told The Daily Express. “This trait is combined with an overall slant of her writing to the right which signals the possibility of high emotional responsiveness in a situation. She also shows strong pressure in her strokes, a sign of strong energy and feelings that run deep.” Interesting! 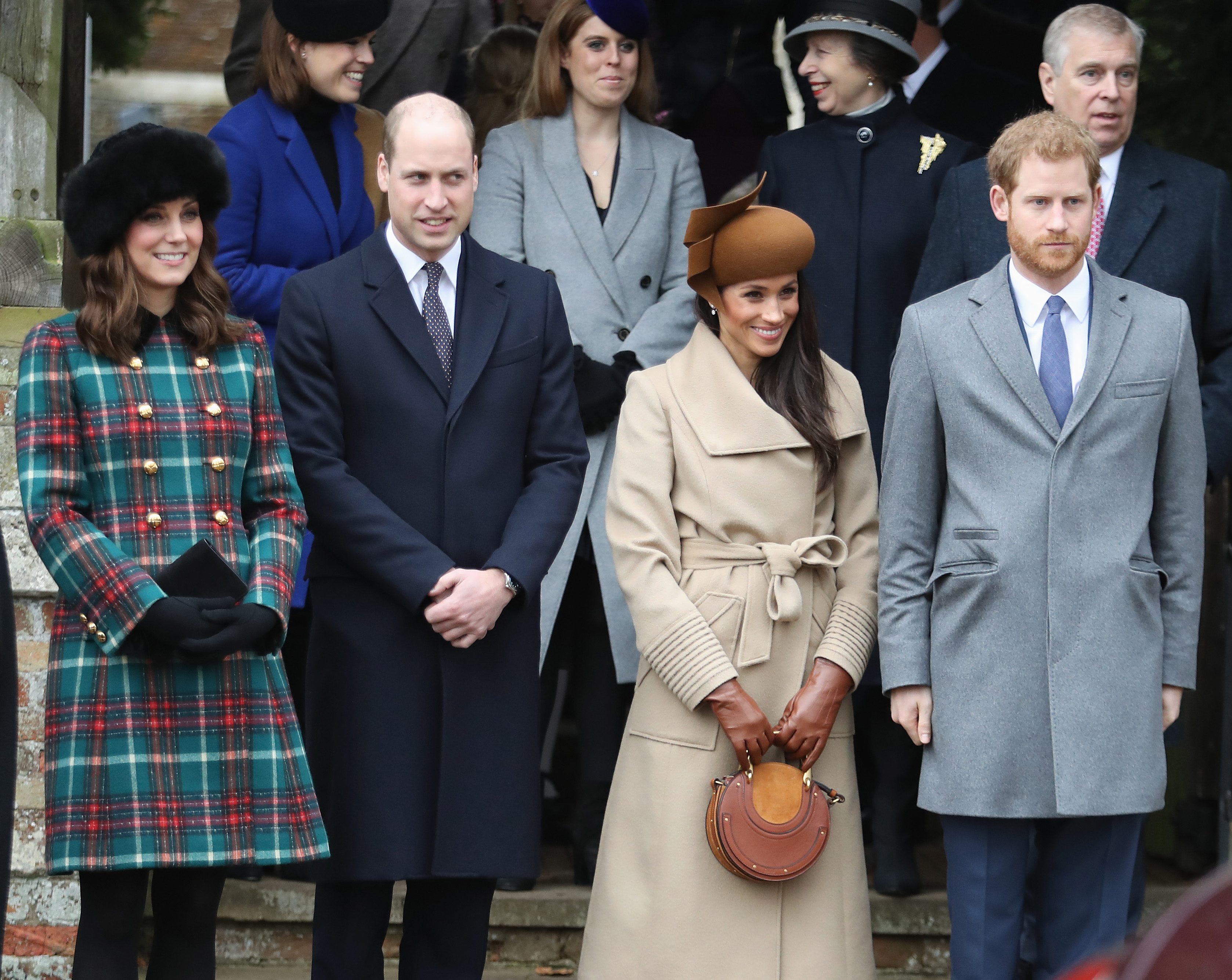 He also notes that she loves attention, which makes sense given her acting background. “The additional flourishes in her signature represent a person who loves attention and being the center of the events,” Cohen added.

Kate, on the other hand, has a lot of emotional control when it comes to her handwriting. “Kate’s t-bars are sometimes placed to the right side of the lowercase t-stems which signals the sign of temper. She controls her temper because her writing displays a slight right slant (one factor in emotional control).” Cohen said. “She also controls her temper because of the height of her lowercase ‘d’ stems, which are approximately two-and-a-half to three-times her mid-zone letters.”

He added that her emotional restraint is “a sign of pride or caring deeply how she represents herself, her family’s reputation, and her role in the crown.”

Kate and Meghan made their first public appearance together on Christmas last year, and royal fans were ecstatic about the photos. It’s even been reported that Meghan already asked Kate to be her maid of honor at her wedding. We’re just hoping their handwriting doesn’t take a toll on their relationship… if that’s possible.

Prince Harry Totally Accepts That Meghan Markle Wears the Pants in Their Relationship!