The world was rocked when Prince Harry and Meghan Markle announced their engagement earlier this week. Overwhelmingly — at least in the U.S. — the response has been positive, with members of the media and royal fans alike cheering both the happiness of the couple and Harry’s choice of an elegant, refreshingly modern woman as his new wife-to-be.

Just how refreshing of a pick is Meghan? Well, as an established actress and a divorced, biracial American who was brought up Catholic, Meghan certainly seems to be ushering in a new era for the royals. And while we find so much to admire about the next member of this famous family — like her work as a U.N. advocate for gender equality, her charitable contributions, and her seemingly confident yet laid-back attitude — we’re also hoping that she doesn’t shake things up too much. In fact, here are five customs of a British royal wife that we’re hoping she’ll keep alive.

1. Staying out of the rumor mill.

This may seem impossible. After all, who is more gossiped about than the royal family? Even Harry and Meghan’s engagement was swirling with rumors well before the actual announcement was made. But notice how other members of the royal brood — Kate Middleton, Prince William, even the Queen herself — seem to glide above it all, never commenting on rumors or giving much fodder to the press for negative, salacious stories? Protecting one another’s privacy is paramount in the royal family, and we respect that. It would be a shame if Meghan came along and violated those precious values of her husband’s. We have a feeling she won’t — and we’re relieved.

2. Treating the Queen with the utmost respect.

This is one that sister-in-law Kate manages to do effortlessly, or so it seems — and it’s crucial. Queen Elizabeth II is not just the leader of the British monarchy, she’s William and Harry’s beloved grandmother, and by all accounts they both admire and cherish her. Harry has already mentioned how important his grandmother’s blessing was to his engagement plans, so we know how serious he is about his love for the other woman in his life. Kate has managed to walk the delicate line of treating the Queen reverentially while also appearing to enjoy her company, and we hope Meghan does the same. What can we say? We have a soft spot in our hearts for people who respect their elders. 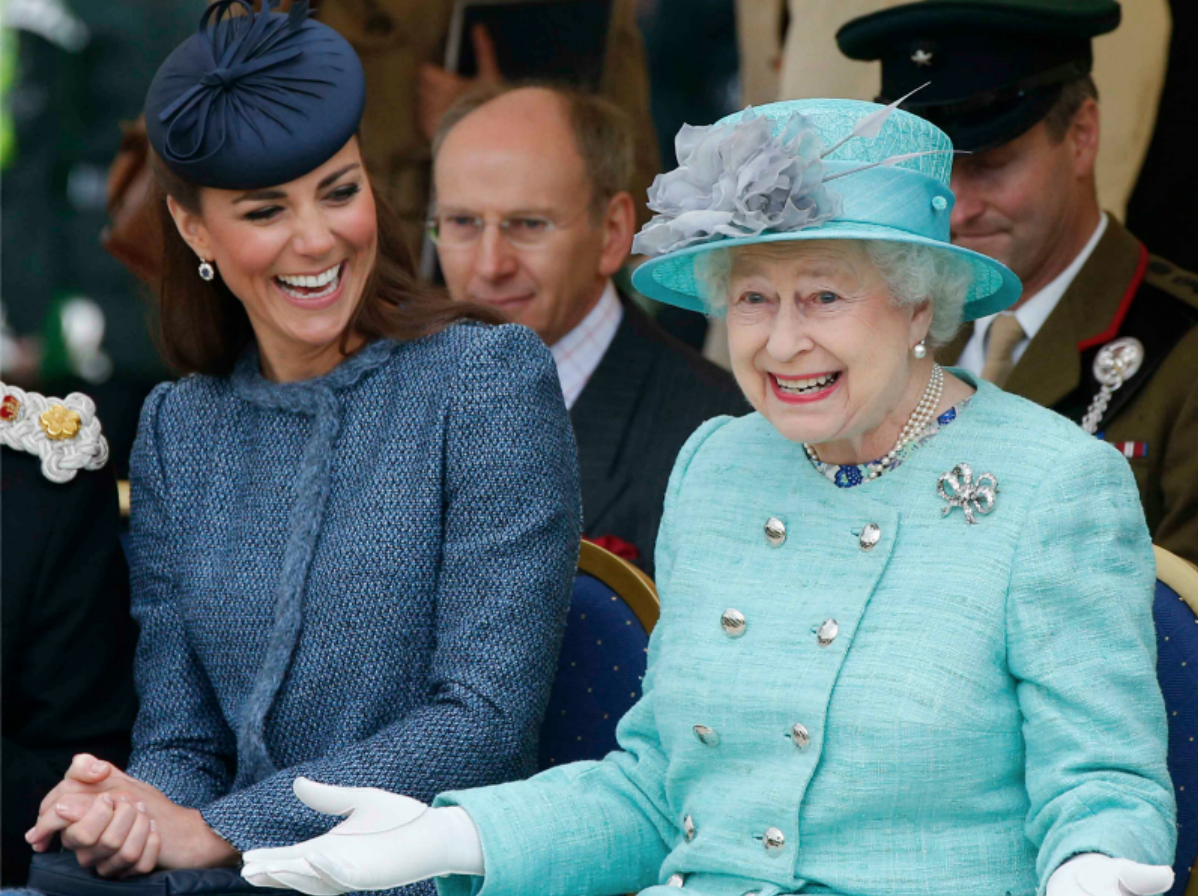 Like it or not — we have a feeling you’ll like it — Meghan, you’re about to become a style icon. Just like Diana and Kate before her, Meghan’s fashion choices will be the subject of endless chatter and analysis, both positive and negative. Remember how the world waited with bated breath to see Diana’s elaborate wedding dress, and Kate’s gorgeous lace gown some 30 years later? Knowing that all eyes are on you is a must in this situation — though if Meghan is able to make her royal wardrobe a little more down-to-earth and relatable, we won’t complain. Honor thy fashion, Meghan! It’s one of the fun parts of this crazy world you’re about to enter. 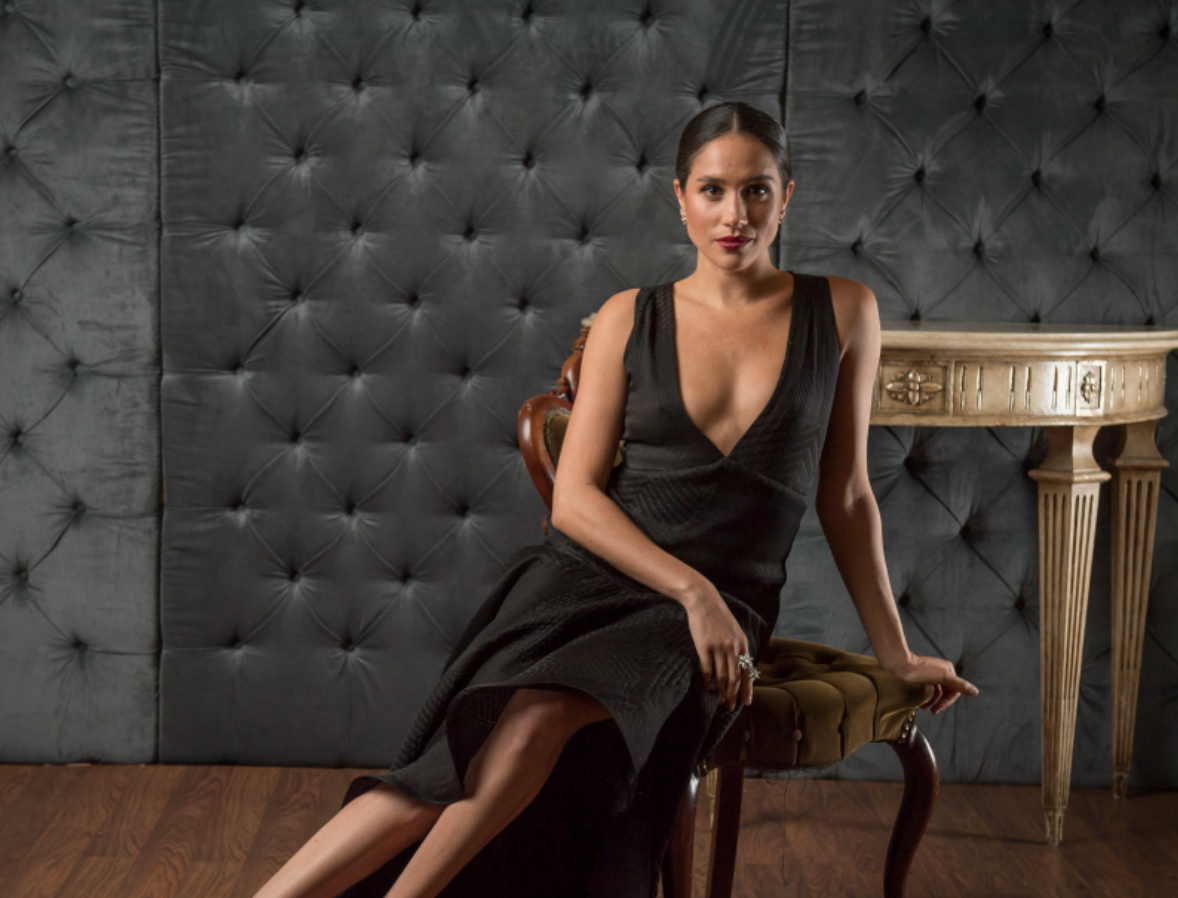 4. Working hard to reach out to regular, everyday people.

Some of the most awe-inspiring moments we’ve experienced with Kate, William, and Harry? When they admit to experiencing real, run-of-the-mill stresses and emotions and then share how they cope with the public. William and Harry’s work to address mental illness has been nothing short of inspirational, and Kate has had many a candid moment when discussing her difficulties as a mom. Staying connected to the people follows closely the example set by their beloved mother, Diana, and we feel strongly that Meghan is up for the task. In that sense, Diana couldn’t have handpicked a better match for her son.

Okay fine, we’ll forgive her if she doesn’t come through on this one right away, but we can’t help but hope that she does! The world needs more adorable, honest moments involving the youngest generation of royals, and we’re simply smitten at the idea of seeing George and Charlotte acting as protective older cousins. Just think of all the cute playdates the kids will have! Plus, now that Kate and William are expecting their third, the onus might be on Harry and Meghan to start building out their brood next. We’ll keep our fingers crossed!

A Timeline of Harry and Meghan’s Love Story in Photos