Famed actress Melanie Griffith is opening up about a very scary health battle. In a new interview, the 60-year-old revealed her epilepsy diagnosis, which she kept private for many years.

During the 2011 Cannes Film Festival, Melanie sadly had two seizures. “I had this major grand mal seizure and they took me to the hospital in Cannes and then brought me back to the boat,” she said during the Women’s Brain Health Initiative panel Wednesday, October 18, in Beverly Hills, California, according to The Hollywood Reporter. “And then I had another seizure and I went back [to the hospital]. They did the EEG and started to look at it seriously.”

@emirates❤️❤️ Thank you in advance for the heavenly flight!! ❤️❤️❤️❤️

She continued, “When I came back [to the US], I was diagnosed with epilepsy and nobody had said to me over a period of 20 years, no one paid enough attention to even diagnose me.”

Even though Melanie hasn’t had a seizure in three years, she admitted they would come when she was extremely stressed out in life. “It’s been three years [since a seizure],” she said. “As women, we take on family, we get the husband, we have the life, we have the children, we take care of the house, we also go to work, we can’t sleep at night because we are up with the kids. I don’t think I’ve slept for 35 years. I still don’t sleep; it’s totally f–ked up my sleep cycle. Every seizure that I had was at a point when I was extremely stressed.” Once she divorced her husband of nearly 20 years, Antonio Banderas, she said she’s been able to live a healthier life. 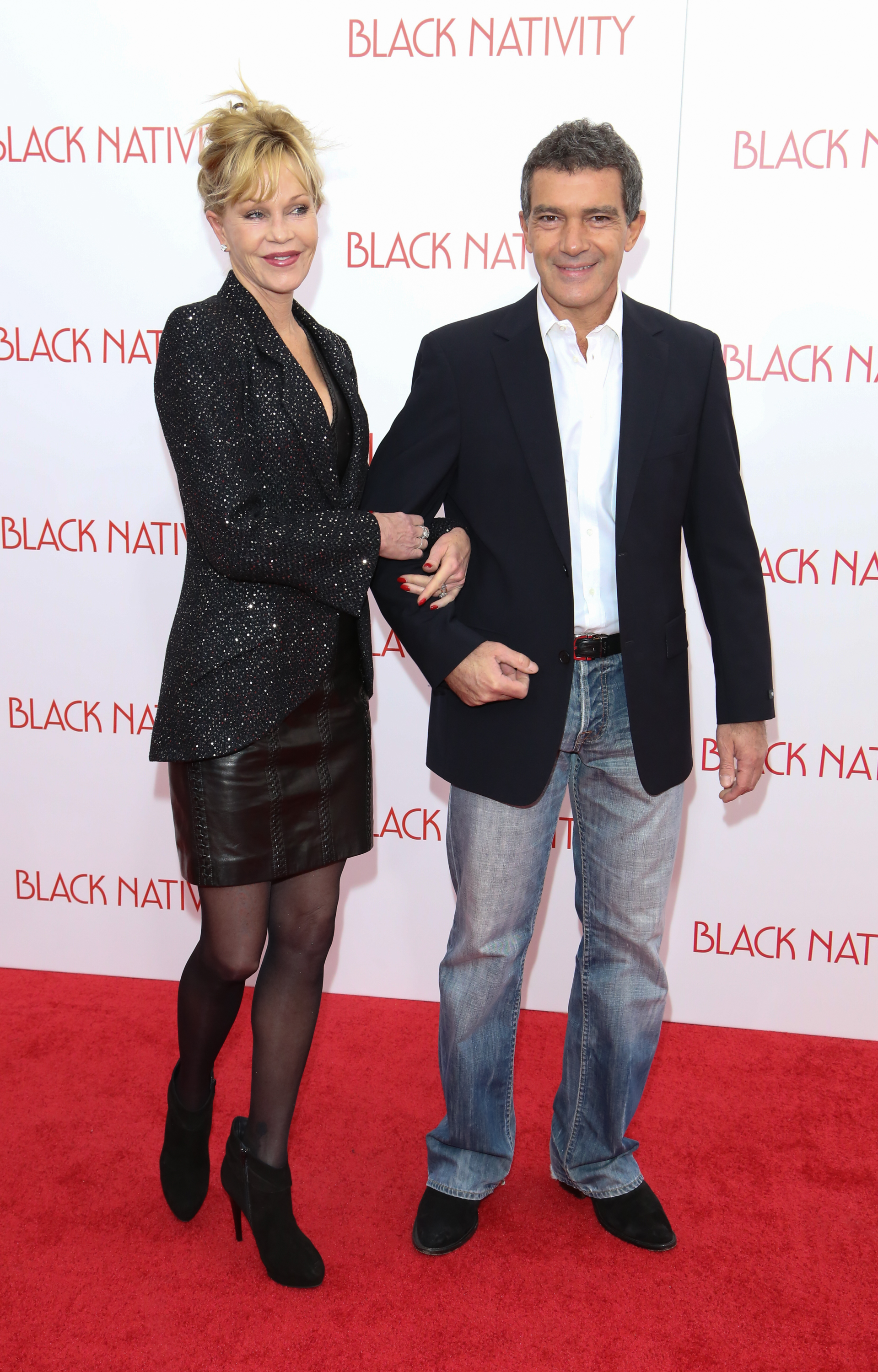 Despite the circumstances, though, Melanie was just glad she was able to get health care. “I thank God that I’m in a position where I was able to, like, find out where I could go to that’s the newest high tech place to find out the most information that I possibly can,” she said. “If I was living in poverty with four kids, and I couldn’t make ends meet and I had a f–king seizure, what do you do?” she asked. “How does the average person, man or woman, get the help?” We’re so glad Melanie is feeling better!