In this week’s new issue of Closer Weekly, Joan Rivers’ daughter Melissa Rivers reminisces about her late mother in an exclusively written first-person essay. Scroll down to read Melissa’s sweet words about her mom.

My mom wasn’t the best secret keeper in the world. In fact, we had a good friend who used to say to her, “Could you please be a well instead of a fountain?” She wasn’t the type of comedian who would ever use personal stories in her stand-up, though. And she was quite good with me in terms of not sharing everything, especially if she felt it was something that would hurt me or make things difficult for me or my son, Cooper, who’s now 17. She was very protective of him.

Off-stage, she was so warm and sensitive to family, friends, even strangers. She genuinely listened and cared about what people said, so people shared things with her they normally wouldn’t with anyone else. I think that’s because everyone felt they knew her so well since she was so open about things she’d gone through, like my father’s death in 1987. 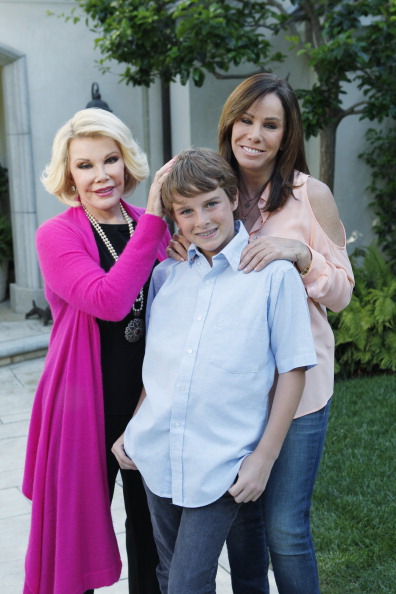 Being a suicide survivor is very tricky. You want to find blame, you want to find fault. You’re trying to find a reason. It really takes time to work through the fact that the person made their own decision — that no one can make someone do that. My parents were at a bad time in their lives, but no one made my father [Edgar Rosenberg] take those pills but himself. Still, when you’re in the throes of grief, you deify the person who just killed himself and you look for outside reasons to make sense of the nonsensical. I wanted to say to my mom, “It’s your fault,” but it wasn’t her fault.

She went from having a partner for 20 years to suddenly being on her own, and his death left her with financial pressures. The way she healed was by heading right back to work. She kept pushing forward. Because I worked through it in my own way, we were estranged that first year. That’s why she insisted on us going to therapy, and it was the best thing we could have done at that time. We had to choose to come back together, and it was really a defining moment in our relationship. 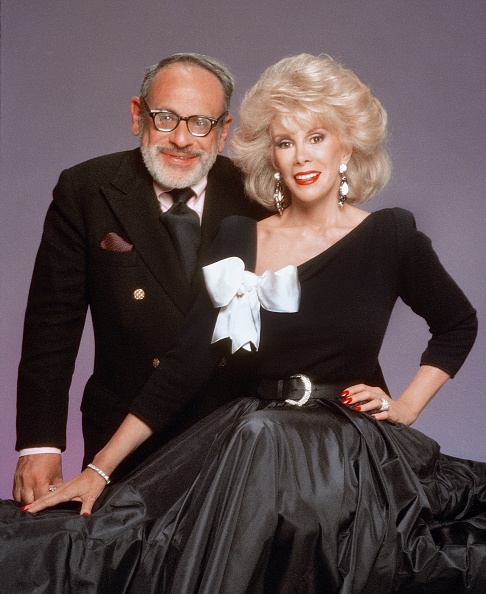 Her strong work ethic stemmed from a deep-rooted insecurity. She was insecure about her looks, her age, being overlooked, not being relevant. She’d get frustrated and say, “Watch! As soon as I die, everyone’s going to come out of the woodwork to say I was the best, yet I can’t book a job and I’m being told I’m too old.” Her biggest fear was being forgotten. That’s why she did Fashion Police, which really started from us working the red carpets at awards shows. It introduced her to a whole new generation. There were younger people out there whose first exposure to my mom was from her work at events like the Oscars. They never even knew she hosted The Tonight Show.

She felt that if you allow yourself to sit back and say, “Look at all I accomplished,” you stopped looking forward. That’s when you got stale. That led to her always being so driven — and fearless with her comedy. At one point, she said, “F–k it! What are they going to do to me that they haven’t already done?” Despite her insecurities, she was always most confident with her ability to perform live. She knew that no matter the company she was in, she could go out there and blow everyone off the stage! 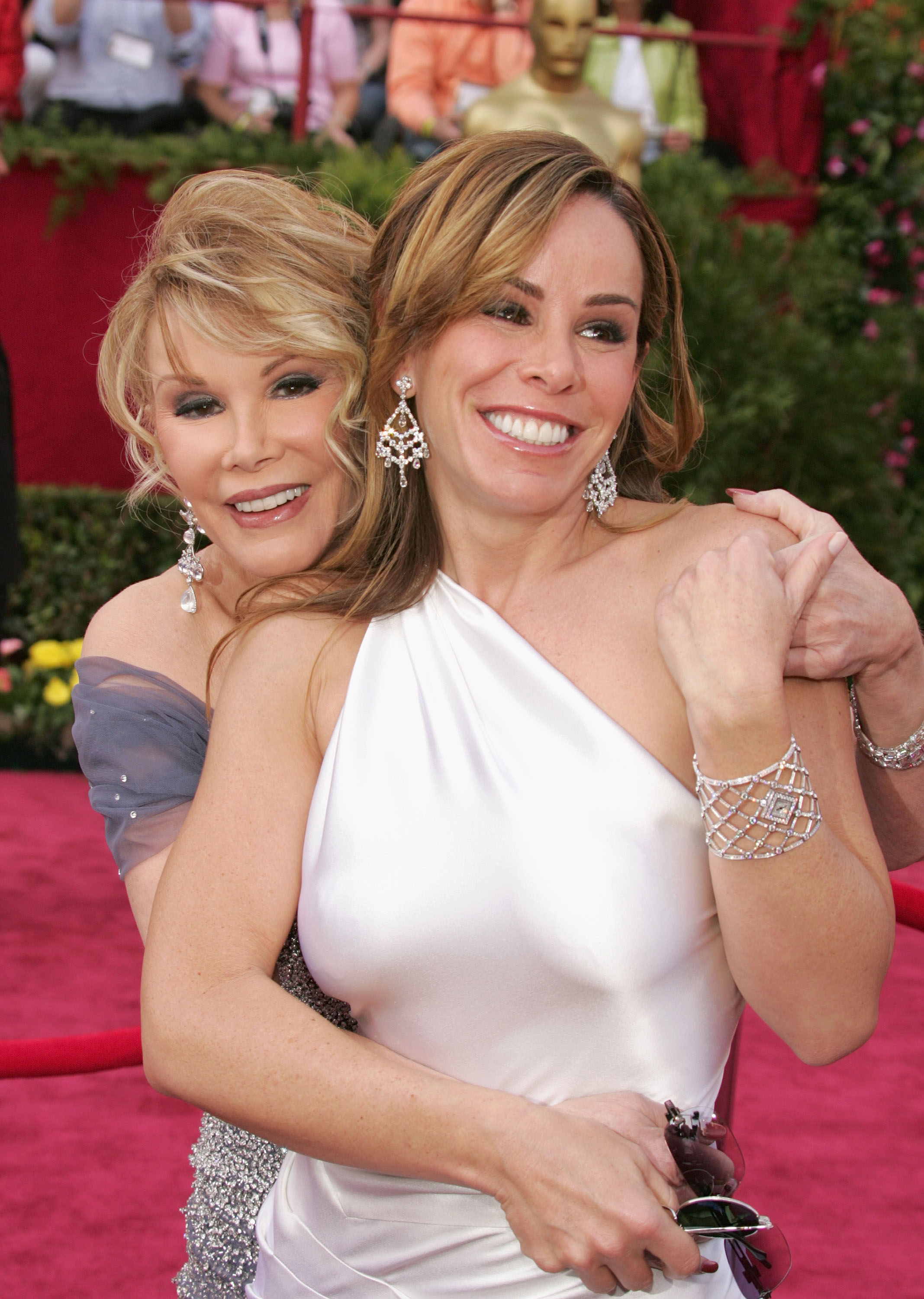 As wild as she was with a mic in her hand, she was very traditional at home when I was growing up. Until she died, most of my friends still referred to her as Mrs. Rosenberg. She loved formality. When we sat down for dinner in our smaller dining room — salad, a main course, the works — the table would be set. It was French service every night with place mats and finger bowls. I’m very adept at formal dining settings because, even though our houseman would serve us, I was still expected to clear the table in between courses.

There were no cell phones back then, but we’d unhook the house phones except for one emergency line when we ate. My parents always figured the world could wait half an hour for us to eat because dinner was our family time. Even if my mom and dad were going out, my food would be brought upstairs on a tray into their room so I could eat while they got ready. That time together was sacred. We’d talk about my day, their days, world events, and plans that were coming up. Everything. 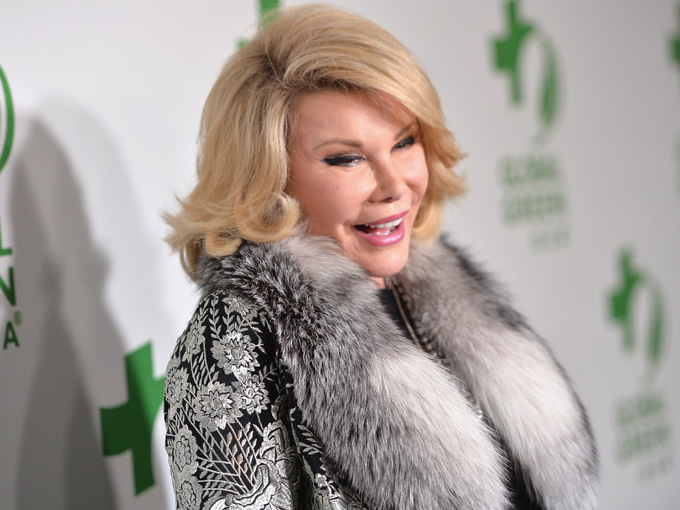 She loved traditions and it drives my boyfriend crazy because everything is a flippin’ tradition in our house! My mom’s biggest was Thanksgiving. Even after my father had died, she’d have huge gatherings in New York City and they were beautiful, elegant, and wonderful dinners. There’d be 35 or 40 people at one long table and everyone had to dress up. She thought of every last little detail and everything was perfect. All the ladies, for example, would get a beautiful, tiny flower on their place setting, or everyone would get a Christmas ornament. Or there’d be gorgeously wrapped sweets to go when everyone was leaving.

For all of their formality, the parties were always inviting. They were in this grand setting, but there was so much warmth that there was nothing intimidating about them. Mom would be the first to put anyone at ease if they needed it, and she loved to mingle with everyone. In addition to her Thanksgiving dinners, she also had gatherings for Passover, birthdays, and other holidays. At every event, she’d have us go around the table and say what we were grateful for, what the best part of the year was, something we’d learned and stuff like that. I continue that tradition to this day, even if everyone is, like, “Ugh.” I laugh and say, “Too bad! She made us do it, so we’re still doing it!” I do it in honor of her.

#TBT from @melissariversofficial: Thanksgiving memories with Mom and Cooper in 2012…Happy Thanksgiving to all!! @joanriversclassicscollection

For a long time, especially after my mother passed away in 2014, I’ve wished I’d had a sibling so I wasn’t the only person who was holding on to these memories. My mom’s intention was never for me to be an only child, but she had a terrible tubular pregnancy and then three or four miscarriages after me.

She had two significant relationships after Dad passed, though, so she did find happiness. She just never felt the need to get remarried. But I gotta tell you, she did like the big ring one of them gave her! She never lived with anyone, however, and she’d joke it was nice to be able to send someone back to their own place. Mom had no real regrets, and she always taught me to be mindful of how fortunate we were. Once, not long before she died, she turned to me as we were getting in a car in Manhattan and said, “Look at this. I’m 80 and they’re still sending a car for me. Isn’t that great?” She never took it for granted, and she didn’t want me to, either. 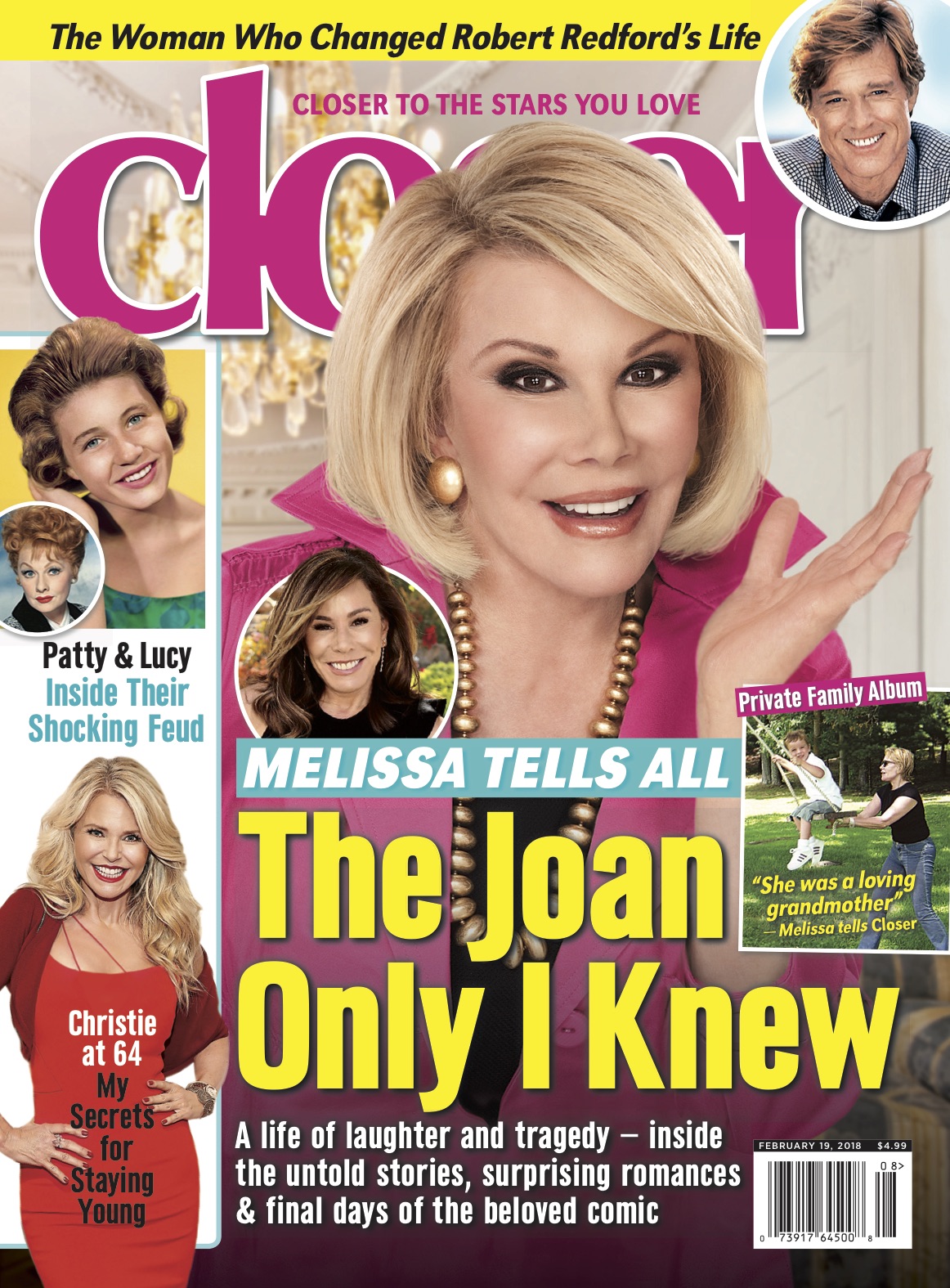 Although she never pressured me to follow in her show business footsteps, she did want me to have a fulfilling life and to always be working and doing. To never just sit around. When I lost her, I lost my best friend, so it hasn’t been easy. But through all of her ups and downs, all the good and the bad, she always taught me that you can absolutely survive anything.