There have been a lot of reboots announced in the past year, but this one might just be the most exciting yet! On Wednesday, January 24, CBS announced that they ordered a 13-episode reboot of classic sitcom Murphy Brown, and it’s sure to be amazing!

The beloved ’90s show will not only be returning to its original network, but it will come equipped with show creator Diane English and original star Candice Bergen! According to Deadline, other original cast members are also in talks to return as well. 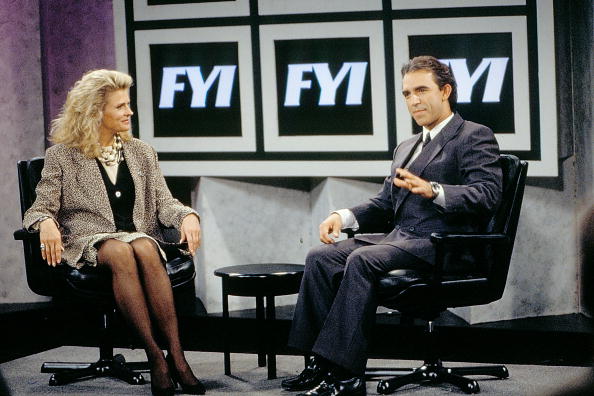 The show will actually return on the 30th anniversary of the original series, and will follow the journalist as she navigates a modern world of social media, reality stars, and kooky politics. The show, which ran for a decade from 1988 to 1998, was always known for its satire of the current political climate. Its brilliant social commentary earned it 18 Emmys over the course of its lifetime, so we can only imagine what they’ll do this time around.

Diane actually left the original Murphy Brown after the fourth season and returned for the final season, so we have very high hopes that the new revival will be very true to the original as it was meant to be. 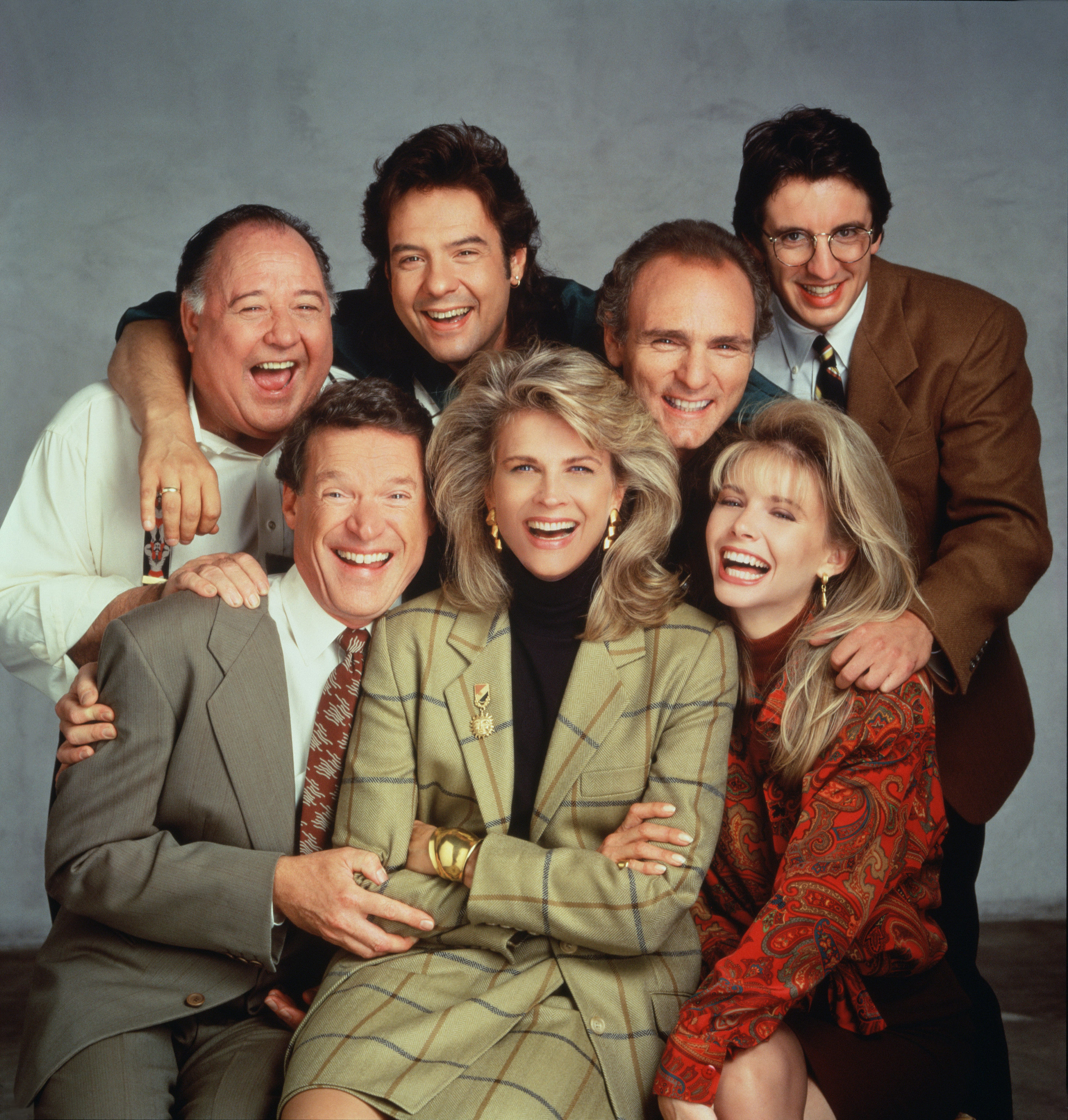 Deadline reports that Diane was inspired to bring back the show after the 2016 election. She started having informal meetings with Candice and some writers and mulled over the potential of a reboot that covered the wild election. First, they were thinking to just do a couple episodes during the election, but now it’s blossomed to a full 13-episode season (and then, who knows!) We can’t wait until the new, old show returns.

Candice Bergen Reveals Her Ventriloquist Father Left His Dummy $10,000 and Her Nothing When He Died