As with all of the My 600-lb Life stars, Diana Bunch’s story is one of both tragedy and triumph. When we were first introduced to the Seattle native back in 2017, she was suffering from a severe food addiction that caused her to become morbidly obese.

Weighing in at over 600 pounds, Bunch faced extreme lymphedema (swelling) in her legs, as well as open sores and blisters. As viewers watched her journey unfold, they came to learn that she was abused as a child by two older boys. At the time of her abuse, she was unable to turn to food as comfort, as her mother insisted on strict dieting. As a teen, she only weighed 115 pounds. 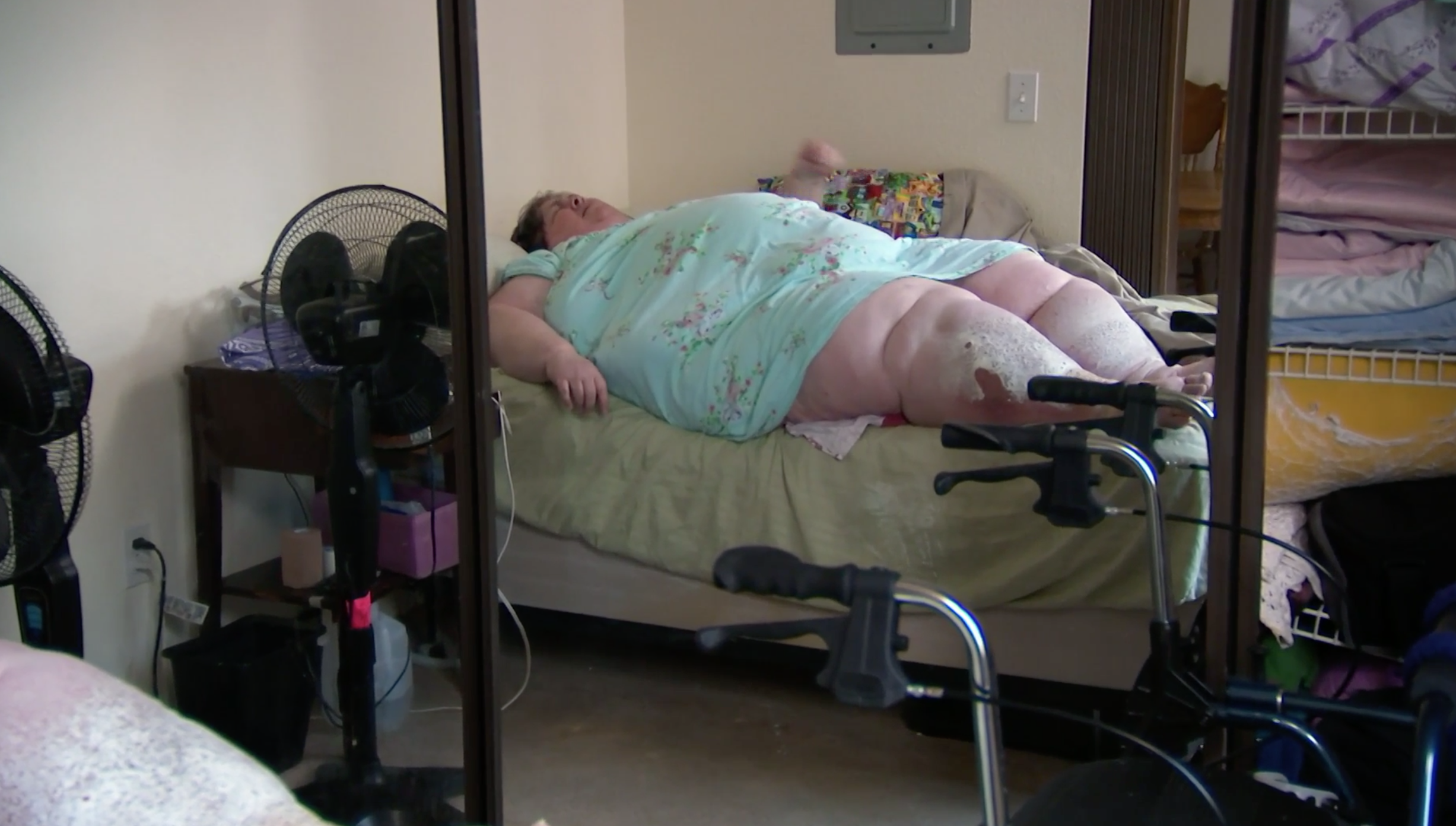 However, when she went off on her own, the addiction spiraled. It was so out of control that she was discharged from the Air Force. As Bunch continued to reflect on her struggle, she came to realize that her childhood was definitely a root cause.

“There was always a crisis,” she said. “I think the chaos in my family made me feel really insecure. I didn’t feel like there was a safe harbor for me, and I learned very young that I really was the only person I could depend on, and at times that was a very lonely thing.” In addition to that, Bunch shared feelings of worthlessness, guilt, and shame. 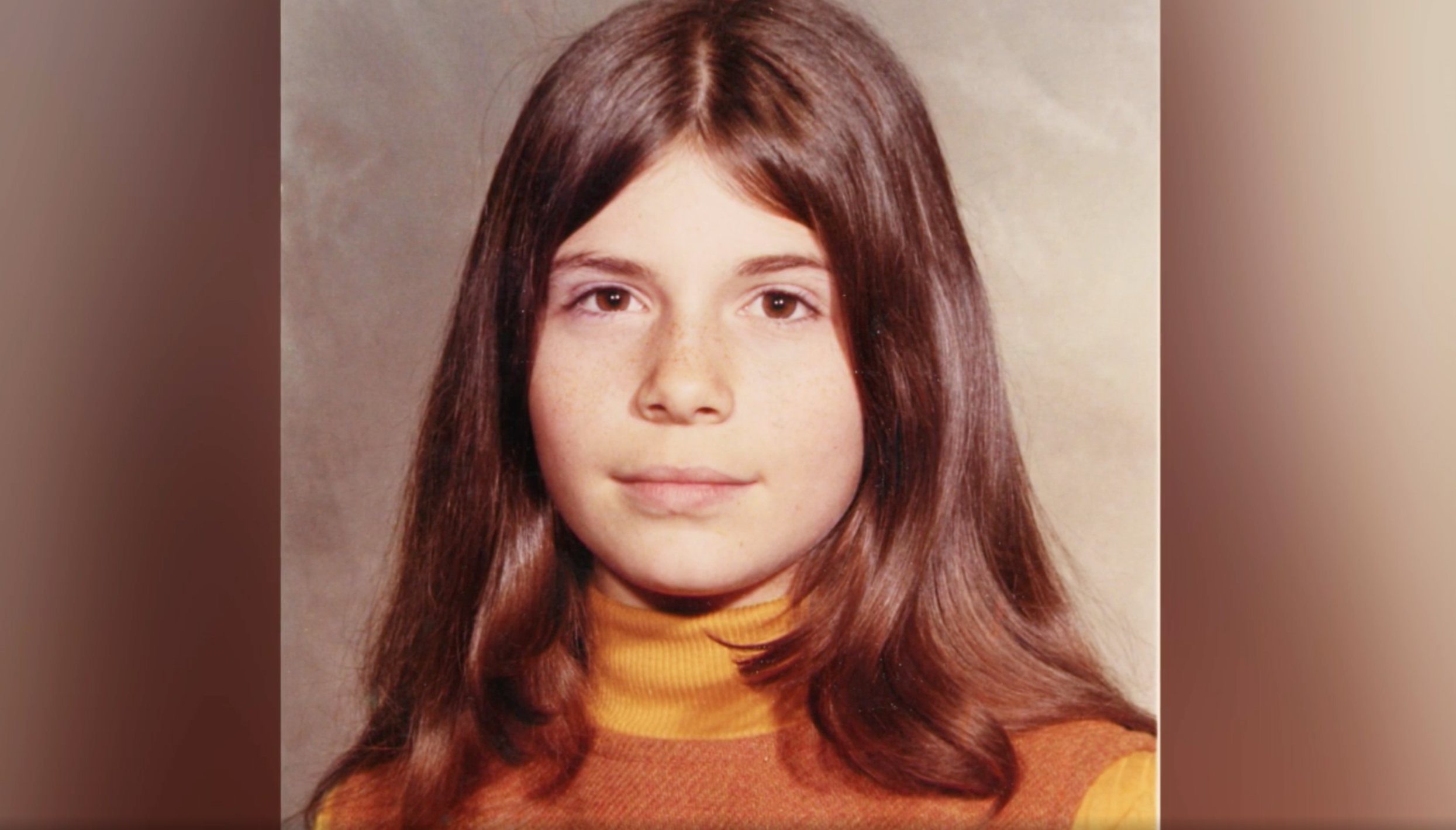 Fortunately, Bunch was able to turn her circumstances around, and nowadays, she’s living a positive, healthy life. After appearing on the TLC reality show, Bunch lost 265 pounds from a gastric sleeve surgery that removed 70 percent of her stomach.

See what Diana Bunch from My 600-lb Life looks like today below. 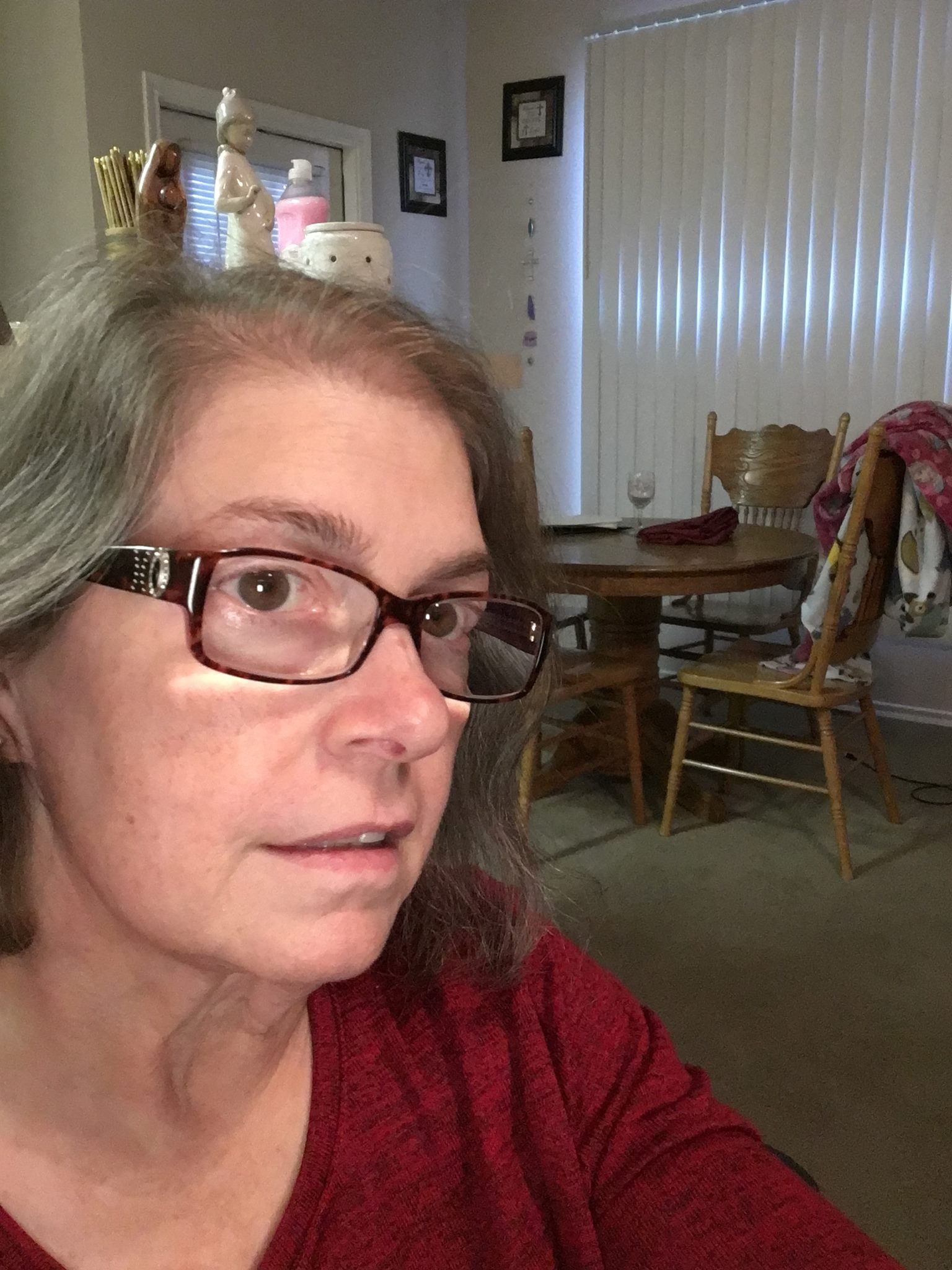 As of today, the 56-year-old keeps very active on social media, updating fans of the show on her story. On May 22, she wrote on her Facebook page, “Thankful Tuesday; I am thankful for all of you who encourage my fellow cast members and me on our journeys and who give us the chance to encourage you as well. What are you thankful for today?”

This article originally appeared on our sister site, In Touch Weekly.

More From In Touch Weekly

The Perrio Siblings of ‘My 600-lb Life’ Weighed Nearly a Ton When They Met Dr. Now