TLC’s My 600-lb Life has shown some of the most drastic weight loss transformations on TV. And one such transformation comes from Angel, whose episode aired in 2015. Now, fans want to know how she’s doing since her episode. Although she was once nearly immobile weighing in at 570 pounds, she’s since dropped major weight and is living a much healthier lifestyle.

Back in 2015, when she was 42 years old, she relied heavily on her boyfriend Donnie for care and support. “I feel like I am helpless every day,” she said at the time. “I see myself as an oversized whale.” 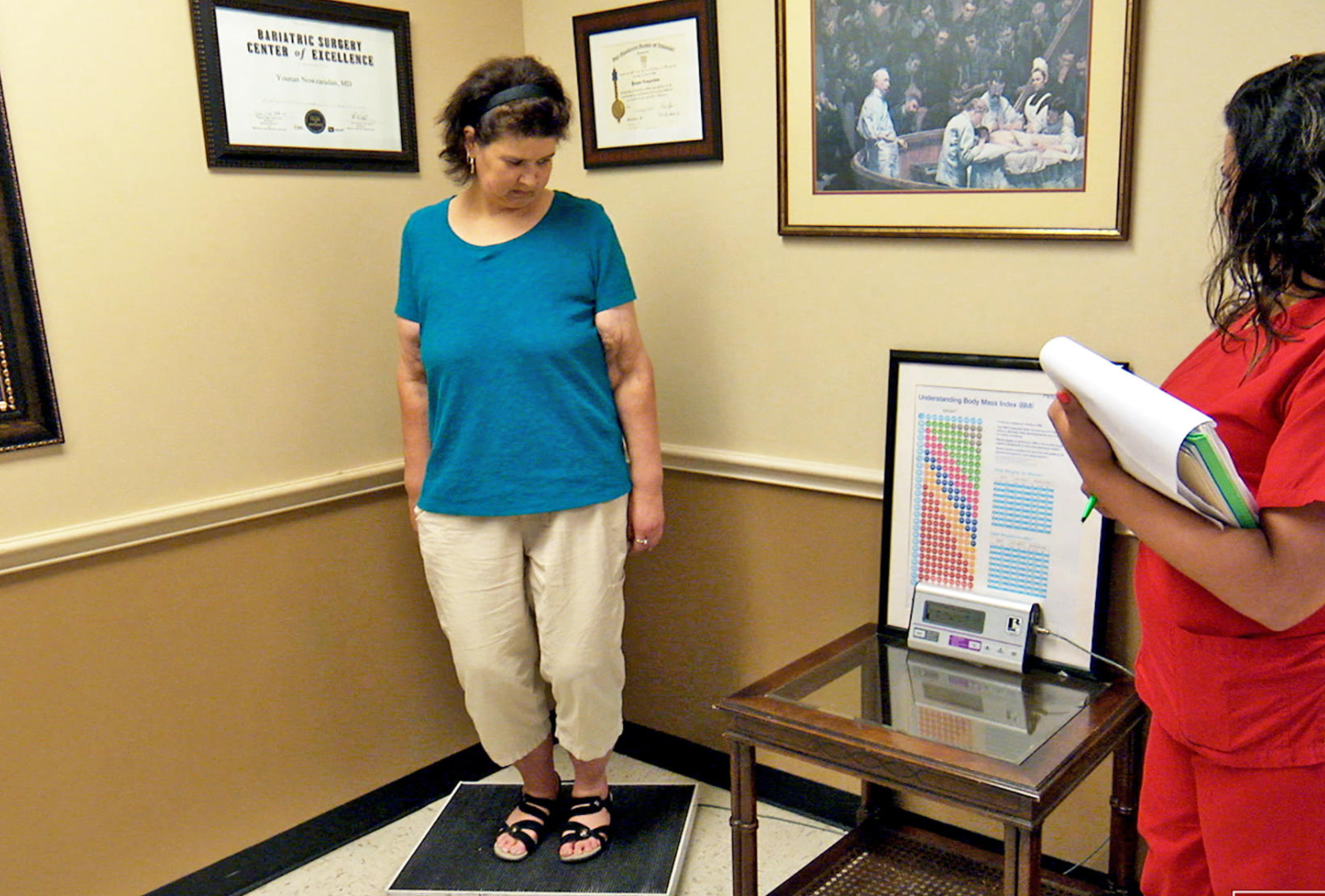 Similar to most of the stars of the reality show, Angel suffered from a food addiction that stemmed from emotional eating. The addiction began in her early teens when she was forced to place her baby up for adoption when she was impregnated. And when she and her boyfriend started a family of their own, the depression she faced was too much for her to handle.

“She just stopped living,” Donnie said during the episode. But, though Donnie once had plans to leave the relationship, after Angel underwent the gastric bypass, she got her life back.

The duo is still together today, and Donnie says that he is especially excited to finally be able to go on family vacations, which was once impossible because of Angel’s obesity. They’ve been together for almost 15 years and they even moved closer to Dr. Nowzaradan in order for Angel to stay healthy. These days, Angel is not only half her size, but also much healthier. She’s even gone under the knife again to remove excess skin. We’re so proud of Angel for being able to lose the weight and reclaim her life. We wish them the best!

This article originally appeared on our sister site, In Touch.

More from In Touch

Beth From ‘Dog the Bounty Hunter’ Has Shed Major Pounds!