In an exclusive interview with Closer Weekly, Olympic medalist Nancy Kerrigan shares her feelings about the new movie, I, Tonya, which is about Nancy’s rival, disgraced figure skater Tonya Harding. “I think it’s funny,” she admits to Closer of the movie.

Despite becoming the victim of a vicious attack planned by Tonya’s husband in January 1994, Nancy tells Closer that she found it in her heart to move on. “That was so long ago. I feel like that was another life,” reflects the 48-year old, who recovered and went on to win a silver medal at the Lillehammer Games seven weeks later. 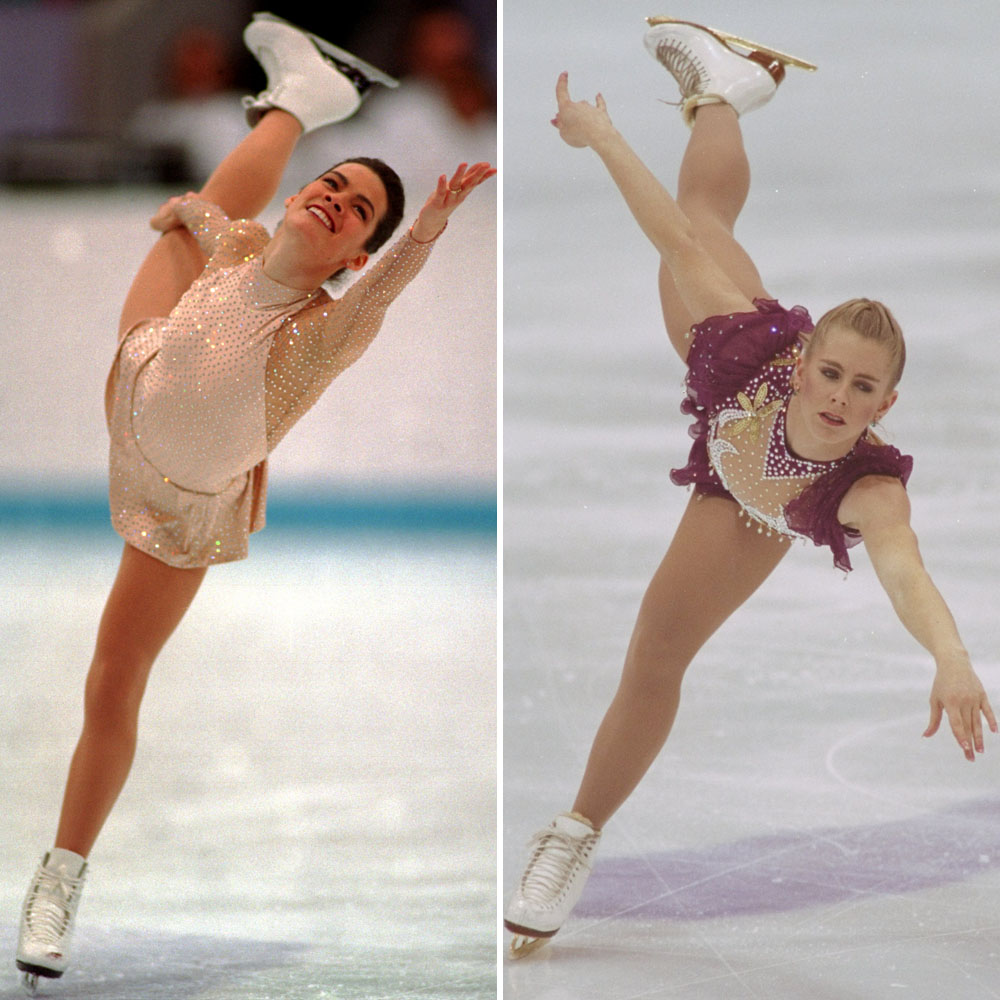 These days, Nancy’s is facing some new challenges as an aging skater. “The spinning is the hardest part. You get really dizzy!” she says with a laugh. “You can’t practice that.”

We’re not sure if Nancy has actually watched I, Tonya, but she’s not a big part of the actual film. The movie’s screenwriter, Steven Rogers, opened up about why he only gave Nancy the one line of “Whyyy?” in the film.

“Truth and the perception of truth always interests me, and memory,” he said, according to Entertainment Weekly. “The things that we tell ourselves in order to be able to live with ourselves — I think that’s very healing. [The documentary] also touched on family and the media and class, and I just thought, ‘There’s a lot there.’”

Rogers added, “It’s not I, Nancy. It’s I, Tonya. Nothing against Nancy Kerrigan, but I wanted to tell the story of the people who potentially thought [the attack] was a good idea. I always knew that I wanted it to be from Jeff and Tonya’s point of view, which did not include Nancy.” 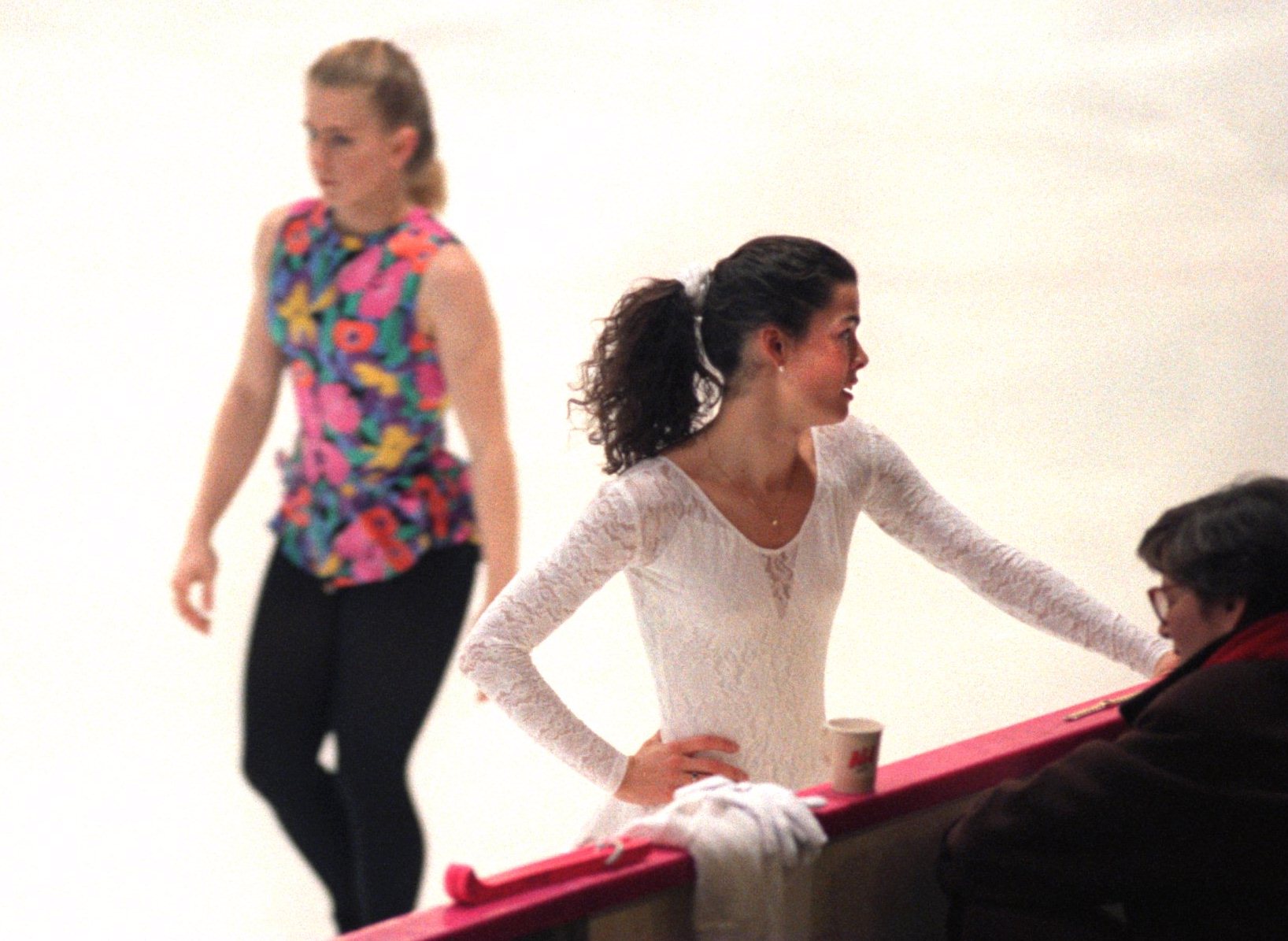 Director Craig Gillespie also opened up about their decision to focus the film around Tonya. “I knew it would be a hard journey for [Tonya] to take, to have to bring all of this up again after 25 years, but I feel actually even worse for Nancy because this has nothing to do with her, and it’s going to all be coming up again,” he shared. “Tragically, for her, it’s like she’s still known for this even though she won two medals at two different Olympics. I tried to minimize [Nancy’s involvement] as much as possible in the film and not make it about that, and not have to make it that headline again, of the villain versus the princess. It’s really Tonya’s story.”

Liza Minnelli, 71, Is Making a Big Career Comeback: “I Am Ageless!” (EXCLUSIVE)