Sure, pictures of Meghan Markle and Duchess Catherine always excite us, but nothing brings a bigger smile to our dials than an unseen royal baby happy snap. And it seems that a royal-loving Instagram account has come through with the goods, posting a picture of none other than Prince George — and it’s a beautiful image that we don’t believe we’ve ever been fortunate enough to lay our eyes upon.

According to @fromberkshiretobuckingham, the royal family took an extra shot of Prince George during the Cambridges’ 2016 Christmas card shoot. So, tell us, have you seen this super sweet image of the young prince before?

A post shared by Kate Middleton Blog (@fromberkshiretobuckingham) on Jul 5, 2018 at 7:38pm PDT

When it comes to lovely pictures of third-in-line-to-the-throne George, this one takes the cake. Although, there are a couple more moments that we must admit have melted our hearts. 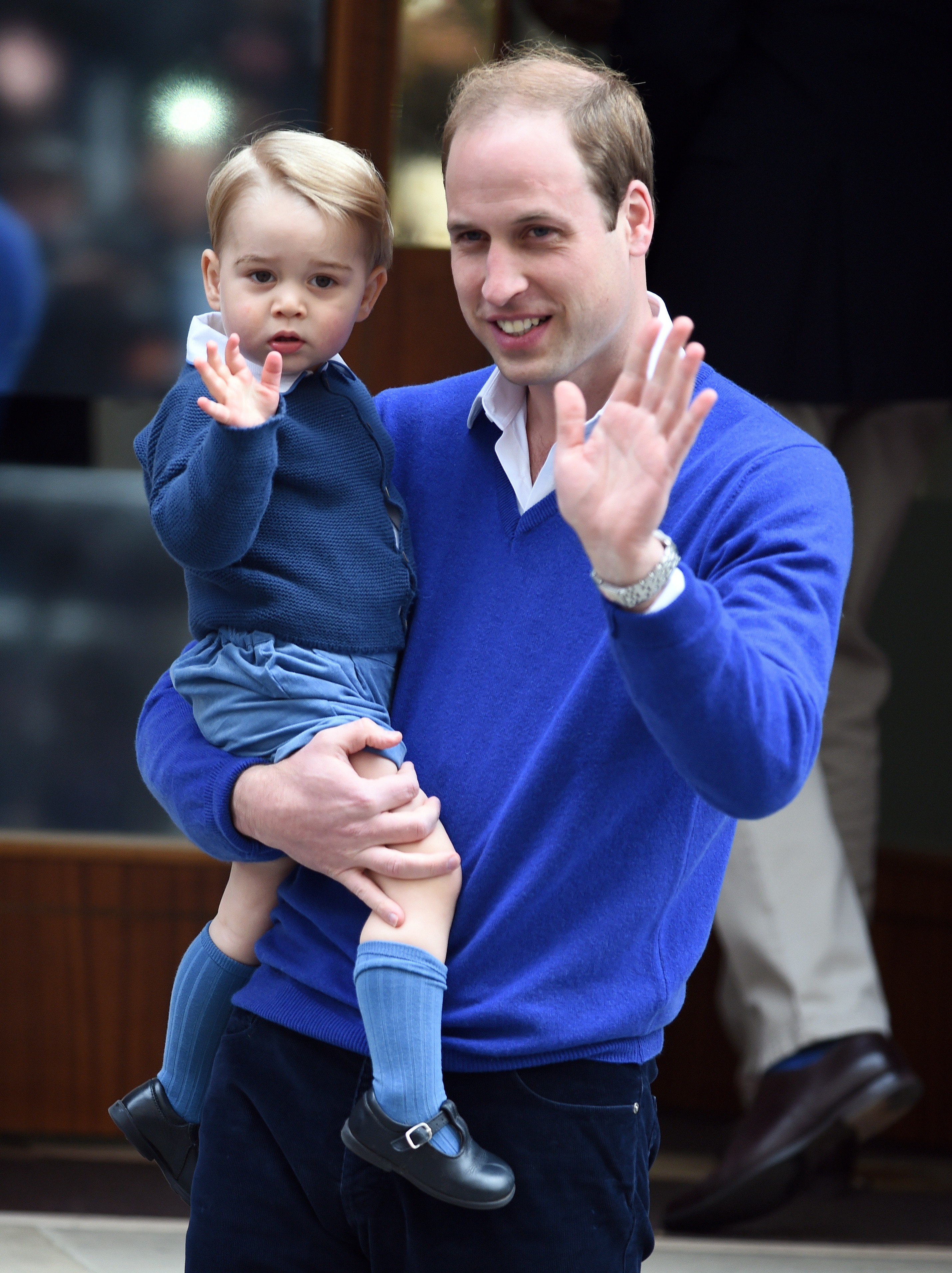 Already waving to the crowds, Prince George collectively melted the world’s hearts outside St Mary’s hospital in London after his sister’s birth.

When He Held Charlotte in His arms For the First Time 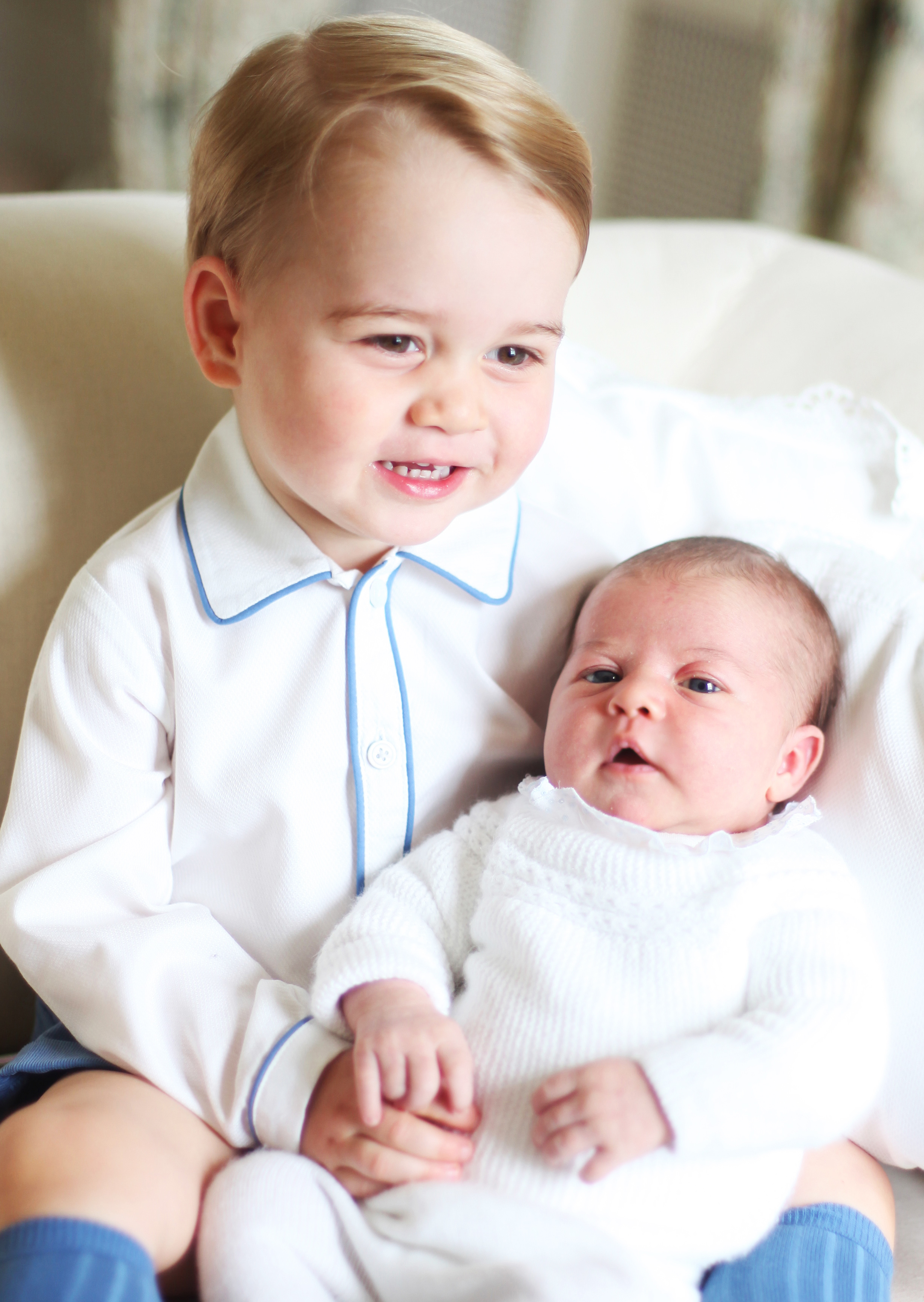 The family photo that took the world’s breath away, taken by none other than Kate Middleton herself a few months after Charlotte’s birth in 2015. 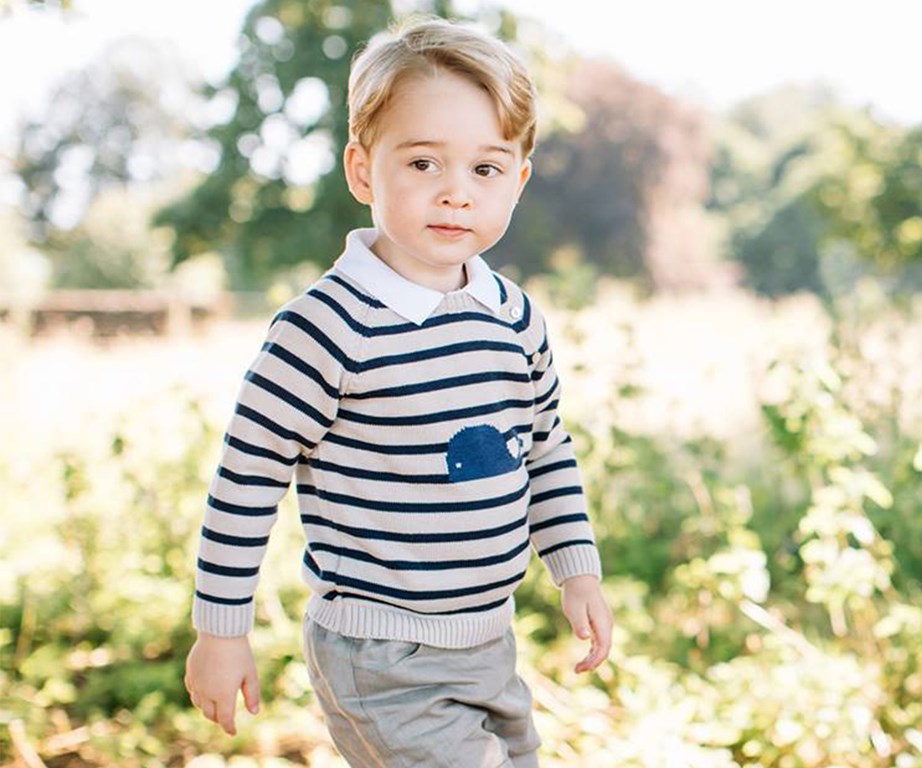 Growing up so fast! Kensington Palace released this picture, given to them by Kate and William, as a thank you to the public for the scores of gifts they sent the oh-so-cute prince on his third birthday. From the looks of this picture, we bet he will be tall — just like his dad!

Meghan Markle Steps Out in a Gorgeous Yellow Dress, Proving Every Color Is Her Color