It’s been more than 30 years since the first episode of The Golden Girls aired. And after all this time, friends and family members have exclusively opened up to Closer Weekly to share never-before-told stories and photos the groundbreaking show!

The famous quartet — Bea Arthur, Betty White, Rue McClanahan, and Estelle Getty — starred in a total of 177 episodes, which was a smash hit from the very beginning. “It gave the aging population hope,” Rue’s son, Mark Bish, tells Closer. “They were such professionals and the writing was so good that they were able to bring real quality to a sitcom.” 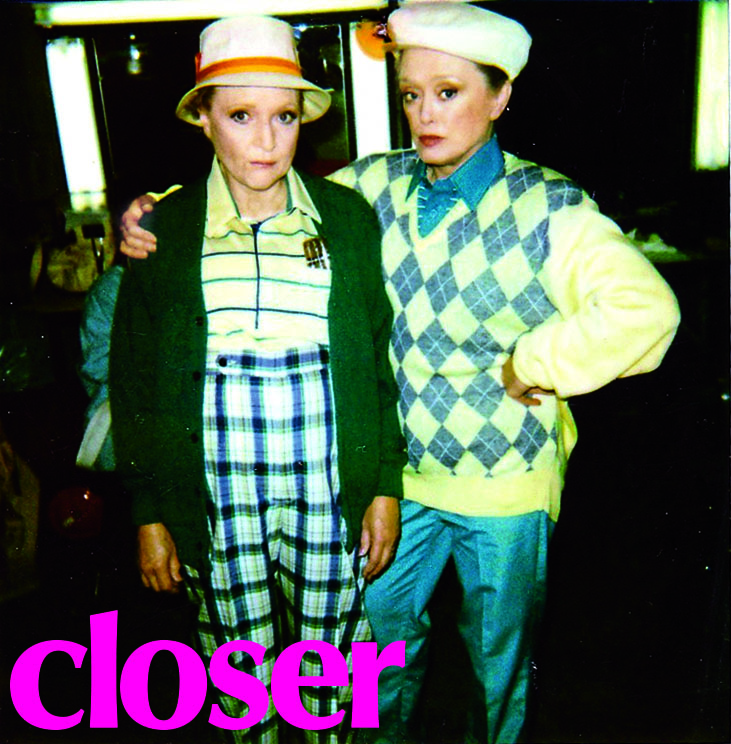 But early on, fault lines began to appear. “Bea was not that fond of me,” Betty has said. Bea probably got even angrier when after the first season, Betty became the first cast member to win an Emmy. “There was joking when Betty came in after that: ‘Oh, boy, it’s going to be rough around here,’” says Jim Colucci, author of the book Golden Girls Forever.

Bea’s son Matthew Saks tells Closer it wasn’t personal: “My mom wasn’t really close to anybody. I’m not saying she was a loner, but she just liked to go home and read the paper.” 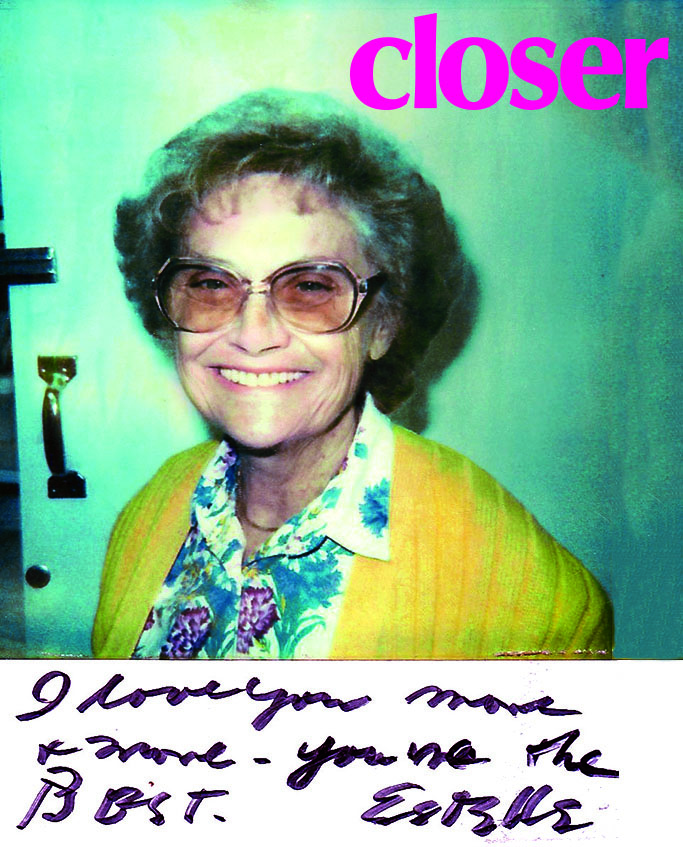 Inevitably, there were also challenges that went along with casting older actresses. Estelle — a theater vet used to memorizing a single script — struggled to keep up with the ever-changing lines of a weekly sitcom. “People wonder if her dementia was beginning, even back then,” says Colucci of the actress, who died of Lewy Body dementia in 2008. “Estelle really had a panic about knowing her lines. She’d write them on props, and ask to read from cue cards in the later years.” Saks adds, “It was frustrating. It was hard on everybody.” 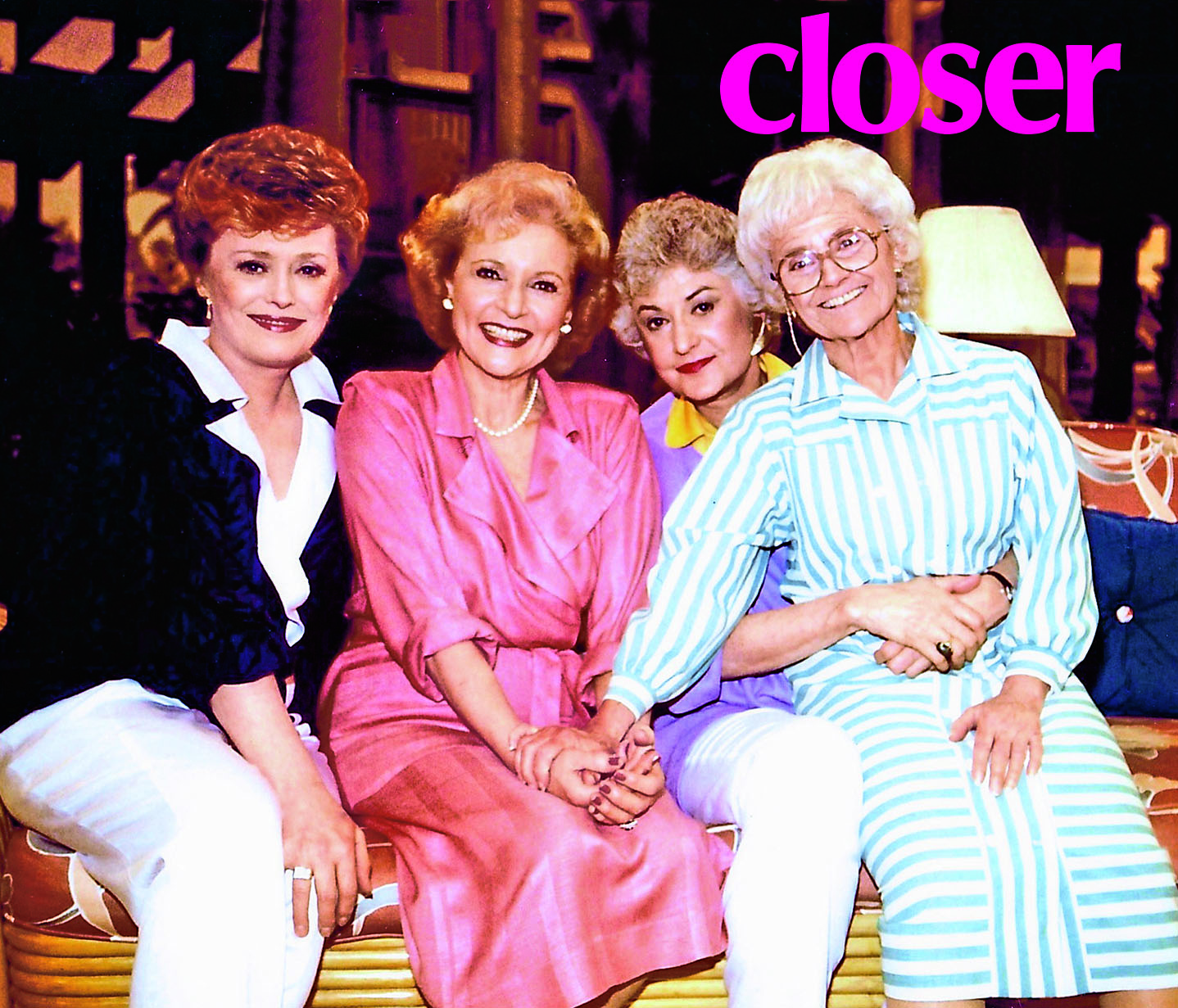 After seven highly rated seasons, it was Bea who decided to pull the plug on the show. But even after 30 years, Rue’s son says there’s nothing that will outshine what they had on screen: “I don’t know if you could ever duplicate that particular chemistry.”