The new Roseanne reboot officially returned to the small screen on March 27 and it’s been so entertaining thus far (it’s so good it already got picked up for another season!). But, if you’re still interested in binge-watching the nine original seasons of Roseanne, we’re here to help. Keep reading to find out how you can watch old episodes of the show!

Is Roseanne on live television?

Is Roseanne on Netflix?

The answer is sort of complicated because the series is not available to stream, but it is available on DVD. While subscribers can add a disc subscription and have access to the entire nine seasons, they will have to wait until they receive the discs in the mail.

Where can you stream the entire Roseanne season?

Since Roseanne is only availble on DVD via Netflix, If you’d like the stream the entire series online, you can do so with an Amazon Prime membership. 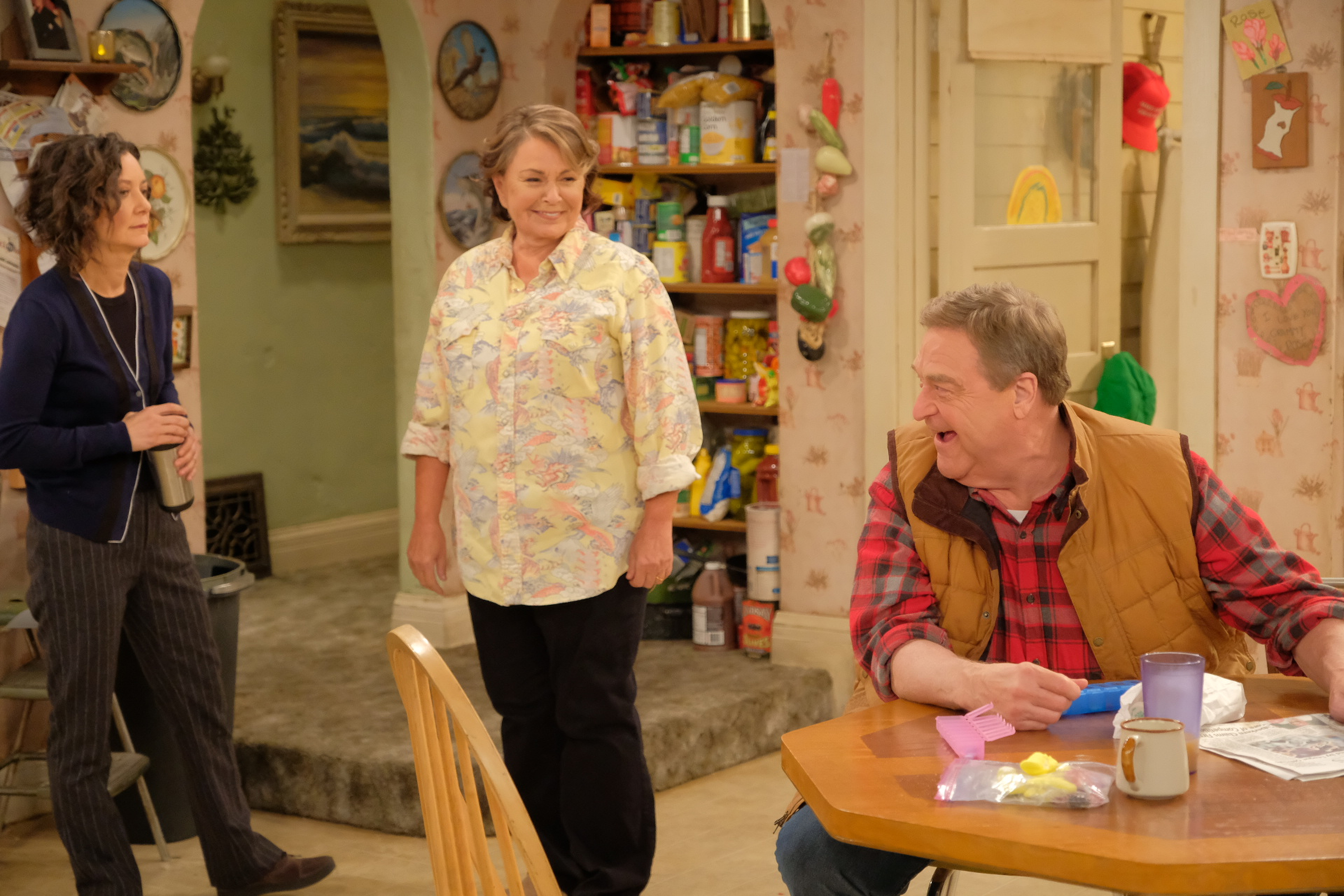 Where can you watch episodes of the Roseanne reboot?

Besides watching the show live on Tuesdays at 8:00 p.m. on ABC (or recording it on your DVR, of course) you can watch episodes you may have missed on abc.go.com. Now get watching — you won’t regret it!

Love Roseanne? Check out the video below for some things you never knew about the sitcom.

Same ‘Roseanne,’ Different Couch! The ABC Reboot Couldn’t Afford to Get Its Old Set Back

What Happened to Darlene and David’s Baby on ‘Roseanne’? Harris Is a Teen Now — and a Big Sister!