It’s been 31 years since the original Overboard premiered, so what better time than now for a remake of the beloved film? The 2018 version of the hit romantic comedy hits theaters on May 4, and the cast couldn’t help but joke about they’re afraid to show the film’s original actors (and everyone’s favorite couple!), Goldie Hawn and Kurt Russell the movie.

Anna Faris and Eugenio Derbez play versions of Russell and Hawn’s characters, respectively, in the blockbuster. That said, maybe the role reversal has them a bit worried. “I’m scared. Honestly, I’m scared!” Eugenio told Entertainment Tonight about showing Russell and Hawn the movie. “No, we haven’t [shown it to them yet].” Faris joked, “Let’s knock on the door tonight!” 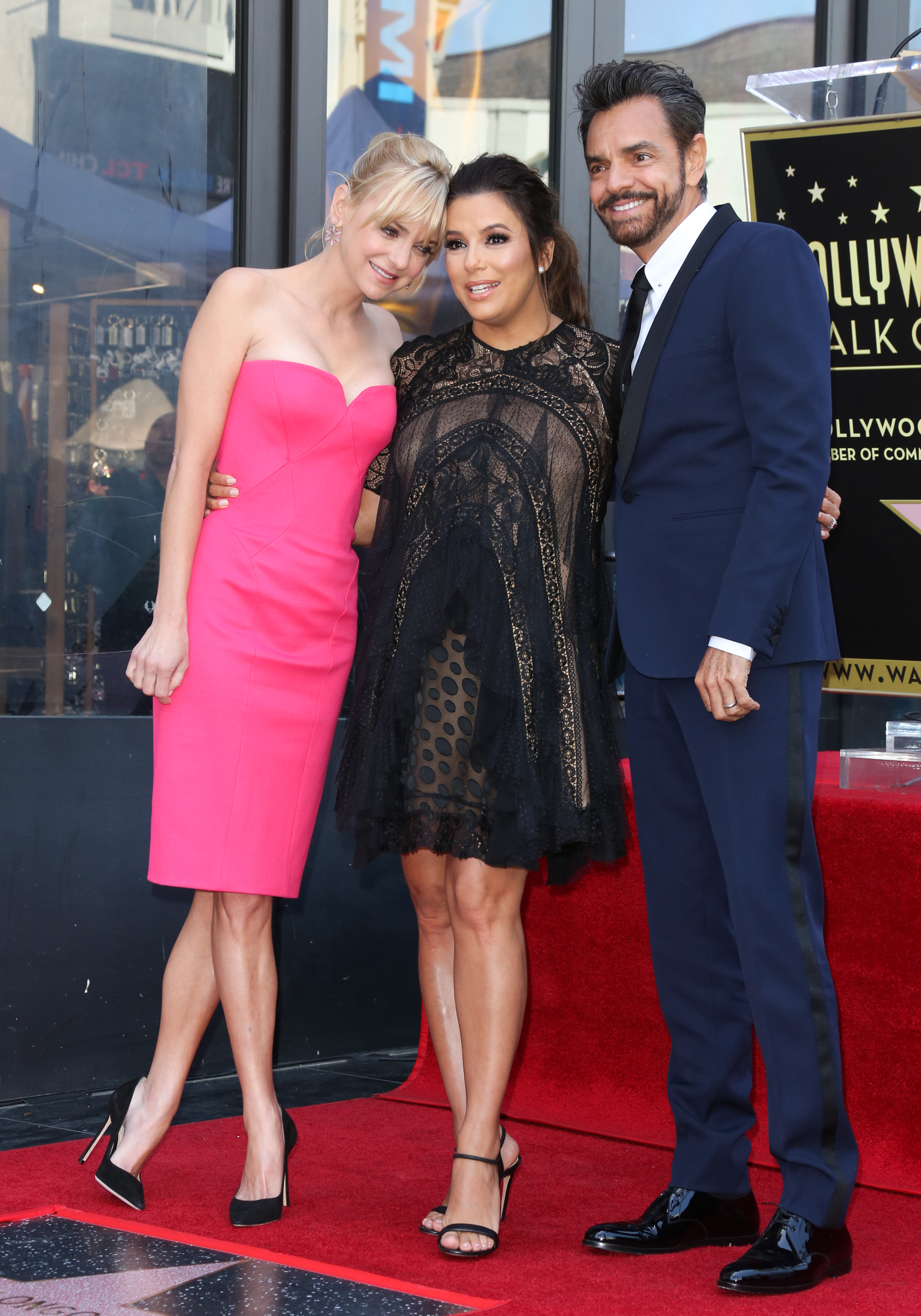 Eva Longoria plays Anna’s best friend in the movie, and she loves the idea of Anna and Eugenio playing opposite characters than Goldie and Kurt did. “The role reversal actually makes more sense now,” she shared. “If you think back to the original, you’re like, ‘Wait, a guy kidnaps a woman [and] makes her work?’ This is a little more accepting, because it’s the guy. Of course he’s going to do hard labor in the house. He should!”

“This man who has everything somehow finds reward in having a family and what money can’t buy,” Faris continued. “God, that was good. I didn’t even practice that! … I hope it satisfies fans of the original, and I hope that it makes people happy.” 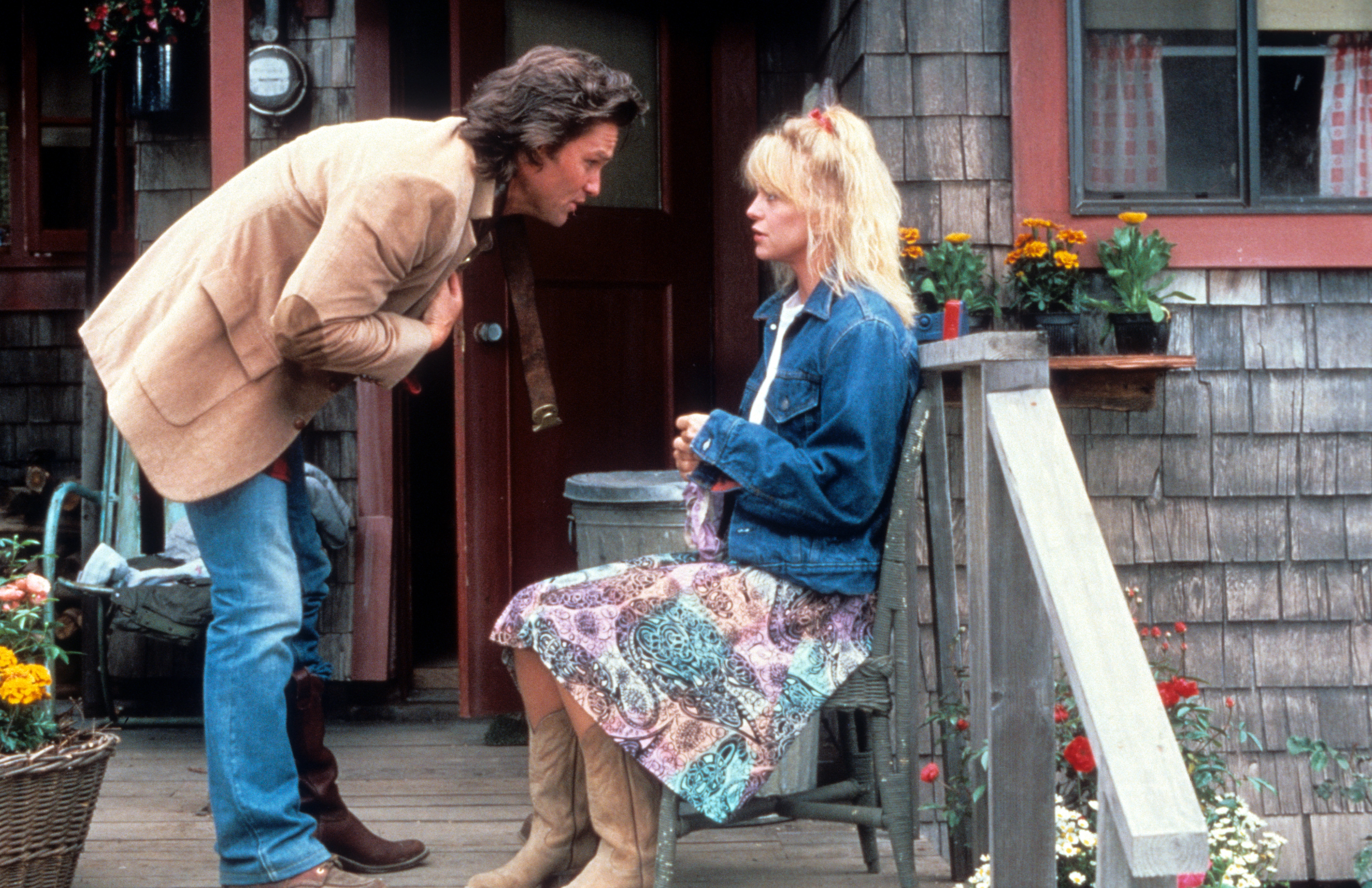 We have a feeling that Hawn and Russell are going to love the film. When watching scenes from the first Overboard recently, the 71-year-old couldn’t help but tear up. “You know, making that movie was magical because Kurt and I just had a baby and Wyatt had his first steps on that movie,” Hawn emotionally revealed to ET. “I can’t explain the experience of being with your family and being in love, having a new baby, and making that movie. And so that’s pretty much why I get emotional.”

Goldie Hawn Is in Great Health, Doing Better Than Ever at Age 72!