In October 2017, the actress announced via Twitter that she is leaving NCIS after 15 seasons on the hit show. And, as it turns out, the decision wasn’t easy for Perrette. In fact, she recently opened up to CBS News and admitted that the reality of life after NCIS and giving up her beloved character, Abby Sciuto, still hasn’t hit her.

“I, like, usually cry in my car every single day when I drive to work,” she said. “And I usually cry on my way home at some point. And then I take a deep breath, and I go, ‘All right,’ you know? It makes me sad to imagine a world without Abby in it. It really makes me sad… Abby made science cool and attainable for young women. And this television character did more than encourage it. It made it cool. It made it exciting. It made it fun.”

Perrette is so passionate about keeping her character’s influence alive that she’s created a scholarship fund for women hoping to follow in Abby’s footsteps. “In honor of Abby, and in honor of young women that want to pursue science and math and forensics,” she said. The 49-year-old is set to exit the show at the end of the current season. That said, Abby’s fate still remains a mystery. Though several NCIS characters have died in the past, CBS showrunners recently revealed in a statement to E! Online that they’re planning a “special send-off” for Perrette, hinting that forensic scientist Abby will leave the show alive and well.

“We’ve known for some time this would be Perrette’s final season on NCIS and have been working toward a special send-off. From day one, she has brought incredible passion and specificity to the role. Abby is a character that inspires millions of fans around the world, and all of us at NCIS are appreciative of Pauley for portraying her,” executive producers George Schenck and Frank Cardea said. Perrette has played Abby on the CBS crime drama since Season 1 in 2003. 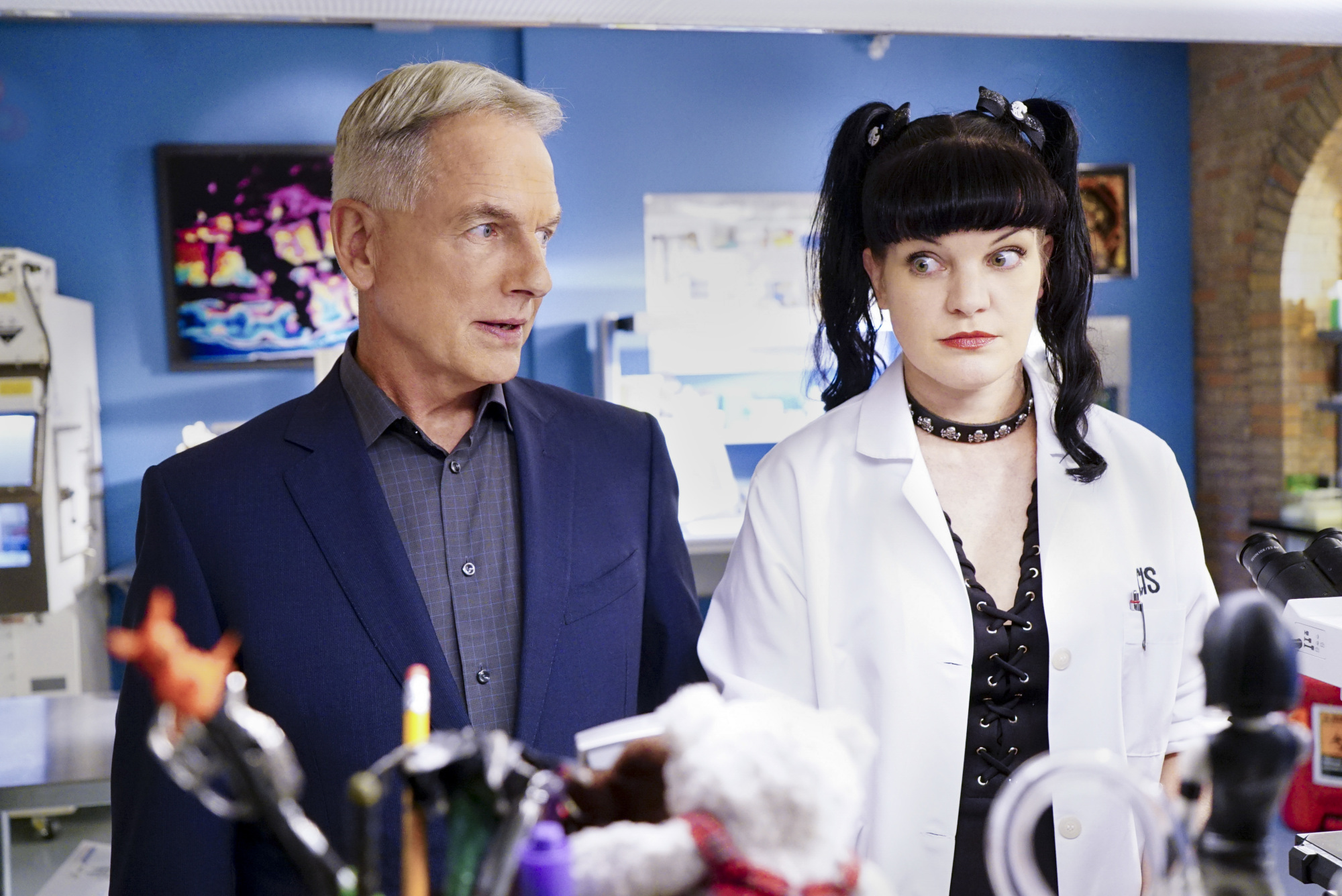 Just before the Season 8 NCIS premiere in 2010, Perrette gushed about portraying Abby on the successful series. “To be able to play the iconic character of Abby on a show where the entire cast and crew is still excited and in love with the show is a blessing that comes along… Like never. People always say it looks like we are having so much fun, and we are! It’s great. I’m grateful,” she told TVEquals.com at the time. 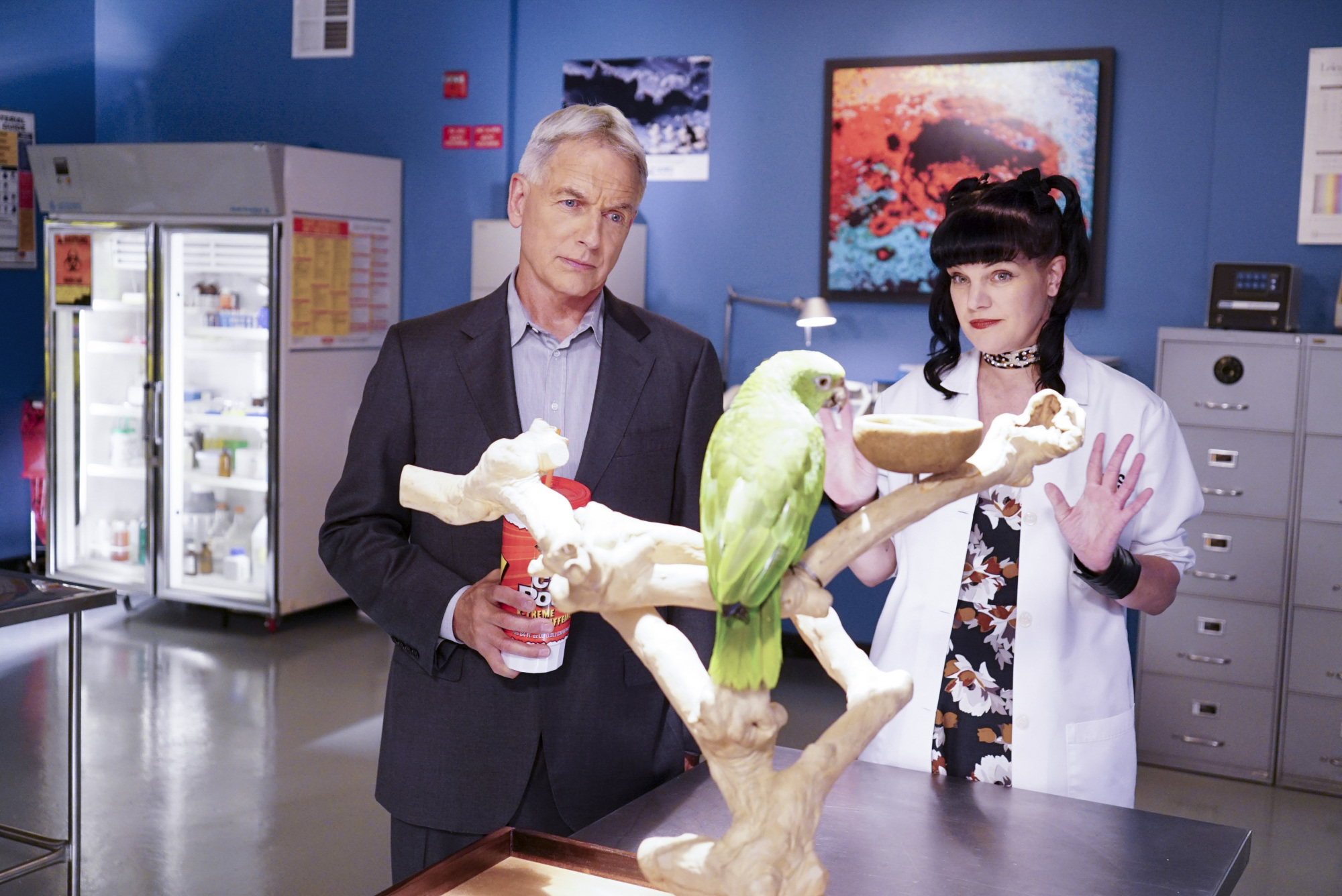 Interestingly, Perrette isn’t the first NCIS star to announce their departure in recent years. In January 2016, Michael Weatherly (aka Anthony DiNozzo) revealed he was leaving the program after more than a decade. “After 13 years on NCIS, Michael is leaving the show at the end of this season,” the network said in a statement. “He is a valued part of the CBS family, and the immense charm and talent he brings to the screen as ‘Very’ Special Agent Tony DiNozzo has helped make NCIS what it is today — the No. 1 drama in the world.” Perrette’s last episode of NCIS airs Tuesday, May 8 at 8/7c. We wish her all the best in her future endeavors!