She played one of America’s favorite working moms, Clair Huxtable, on the 1984 to 1992 smash The Cosby Show, and in real life, Phylicia Rashad is equally devoted to her children. When her youngest, daughter Condola Rashad, now 31, left for college and Phylicia returned home, “there was silence, and then I lost it for about five minutes,” she exclusively reveals to Closer Weekly. “Thank heavens I had work to keep me together, because I really was a hands-on mother.” With time, she’s learned to embrace her new life. “I was used to making sure that the needs of my two children [including son William Bowles III, 44] were met. I enjoyed it, but I found all this free time for me. That was different!”

Lately, Phylicia’s thrown herself into many new roles — including a spy operative guiding Jean-Claude Van Damme in the recent Amazon series Jean-Claude Van Johnson and a devious matriarch on Fox’s Empire — and she’s making her NYC stage directing debut with the comedy Our Lady of 121st Street, running off-Broadway from May 1 to June 10. Now Phylicia, 69, opens up to Closer about her exciting third act, her family (including her Tony-nominated sister, Debbie Allen, 68) and how, despite three divorces, she feels “surrounded by love.” Scroll down to read our Q&A with Phylicia! 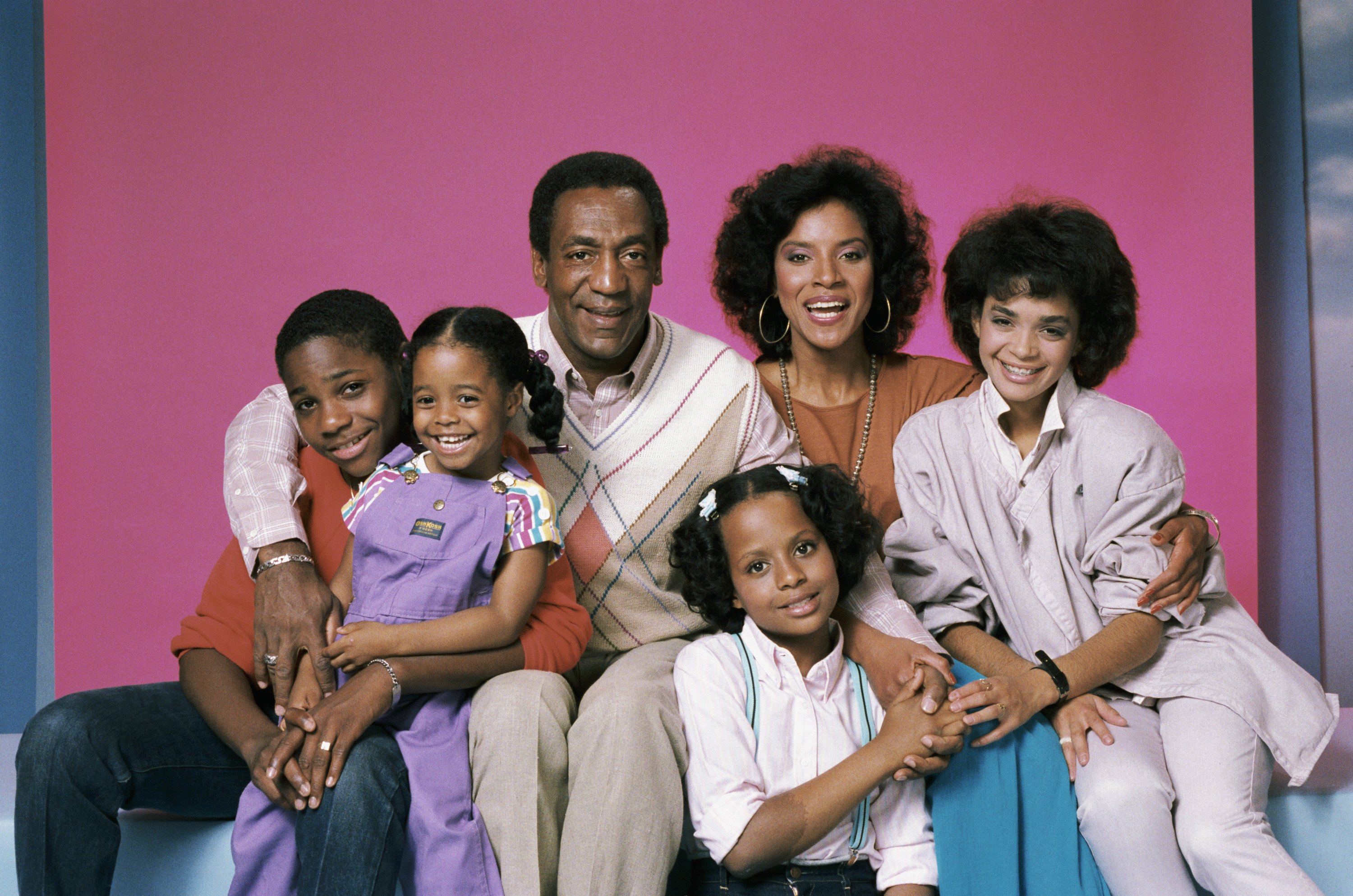 You’ve been really busy showing new sides of yourself in your latest shows!

You see Jean-Claude Van Damme and me in ways you’ve never seen us before [in Jean- Claude Van Johnson]. Not since the days of Get Smart has there been such silly fun! And this summer I was working on the play Head of Passes in LA, then flying to Chicago to film Empire. It was a lot! It was also a blessing.

You’ve done many different roles since The Cosby Show, but do fans still call you Clair Huxtable?

A number of people do, so it’s very interesting to have people now refer to me as [Empire’s] Diana DuBois! The truth is, if I’d never worked past The Cosby Show, I could say I worked and worked well, so all of this is good for me.

Do you feel you broke a glass ceiling by playing a professional mom in the ’80s?

I was surprised with that. It was a nice bonus. The main thing was that it helped women laugh at things they normally might have been annoyed with — adolescent behavior particularly.

Was it hard to see your kids leave home?

When my youngest, Condola, left for CalArts, I was in Boston and her father [ex-husband Ahmad Rashad] called to say his heart was a little broken and he wanted to give her everything he had in his pockets. It wasn’t until I came home that it hit me.

Do you still believe in love?

Absolutely. I am surrounded by love!

Was it tough being a single mom at times?

It was more difficult during my son’s early years when I was in the chorus of The Wiz. At age seven, he could say, “Mommy, you needed more energy in this part here,” and he’d be right! Then when I was in the chorus and an understudy in Dreamgirls, that was the most difficult period — I saw him in the morning and when he was asleep in bed. But we had to eat. When I moved on to my first soap, _One Life to Live _, I could enjoy evenings at home and Saturdays in the park with him. 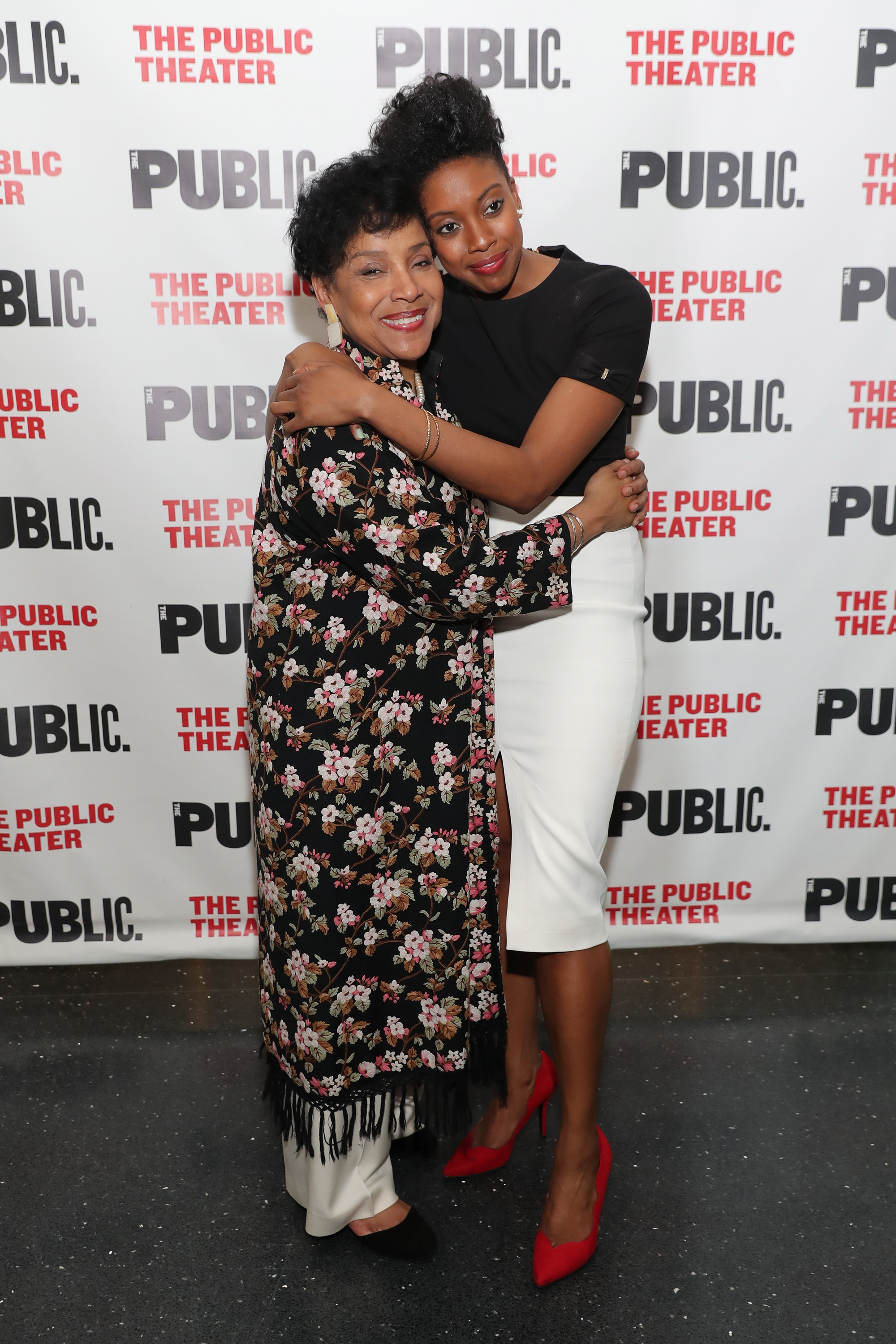 What did your kids teach you?

Patience. And that even though you’re the parent and what you say goes, you may not always be right.

How were you and your sister, Debbie, supportive of each other?

When she came to NYC from college, we took an apartment together and we’d hide money in each other’s pockets — but I didn’t realize she was doing it, too! That way we could still maintain a feeling of independence like we forgot we put it there.

What are the benefits of this stage of your life?

I wonder about that myself. Time is valued, so I don’t want to waste it. Relationships are greatly appreciated.

I’ve got stuff to do! I’ve optioned a book, and I’ll direct that project as well. I’ve got the world to see, and I’ve gotta see my [engaged] daughter married. Recently I’ve been invited to be the ambassador of the African American Cultural Heritage Action Fund to help save historic sites. 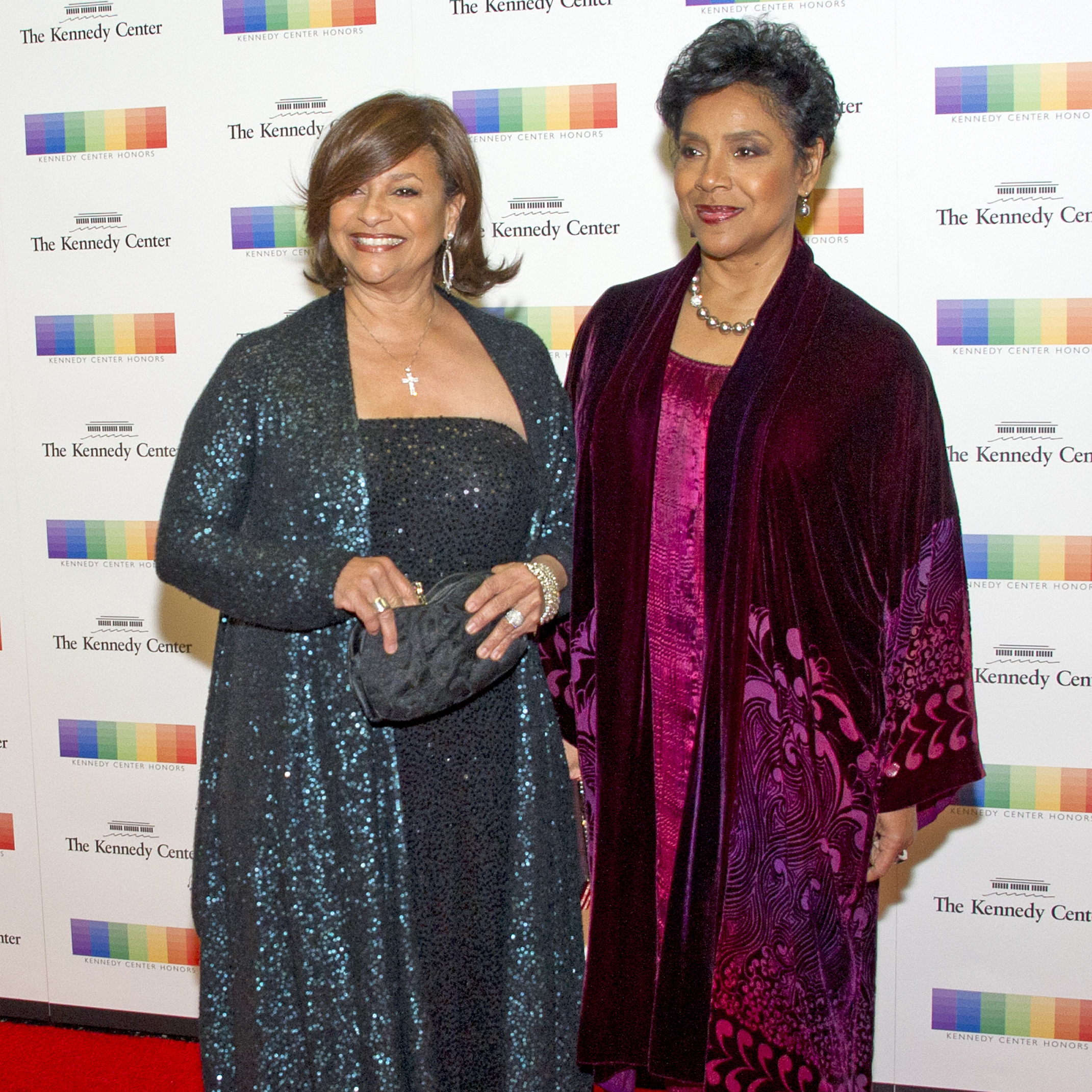 So no plans to slow down anytime soon?

Oh, no. I’m just getting started!