And baby makes three! English socialite Pippa Middleton is pregnant and expecting her first child with her husband James Matthews, she finally revealed on June 7. After months of speculation, she took to her weekly column in Waitrose Kitchen Magazine to reveal that she’s already passed the 12-week mark and is doing amazing.

“I was lucky to pass the 12-week scan without suffering from morning sickness. That meant I was able to carry on as normal,” she wrote. Pippa wasn’t sure if she would suffer the same painful condition that her sister Kate Middleton does, the extreme morning sickness known as hyperemesis gravidarum. Luckily, she’s in the clear! However, Pippa is determined to stay as healthy as possible for her baby. “When I learned the happy news that I was pregnant I realized I needed to adjust my 4 to 5-day-a-week routine,” she said, admitting that she hid her pregnancy even from her trainer. 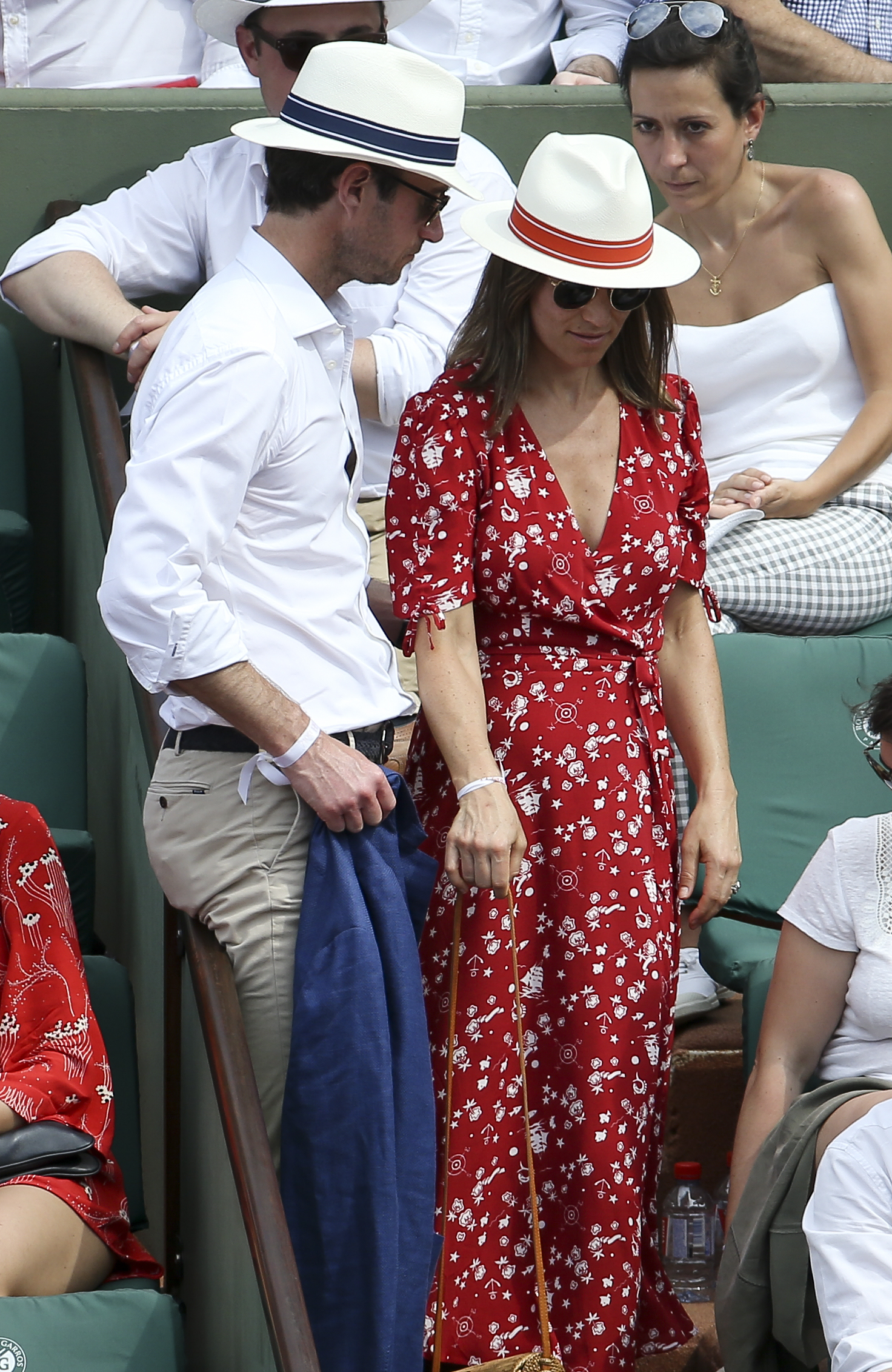 Pippa was concerned about the low level of information about what physical activities were safe or not, so she did a lot of personal research, and it seems to have paid off. “I’ve noticed my body change and weight increase, but through effective exercise and sports I feel that it’s been strengthened to support a healthy pregnancy, birth and recovery… and ensure that post-baby, my old favorite jeans will still fit eventually!”

The exciting news means that Kate and Pippa actually were pregnant at the same time, though Kate has now welcomed her healthy third child, and they’re both so thrilled about it.The Sun originally reported that Pippa was pregnant, with a source revealing that “when Pippa found out she was pregnant, she was obviously thrilled and utterly overjoyed. Naturally, big sister Kate and parents, Carole and Michael, were the first people she told — James aside — and they could not have been more delighted.” 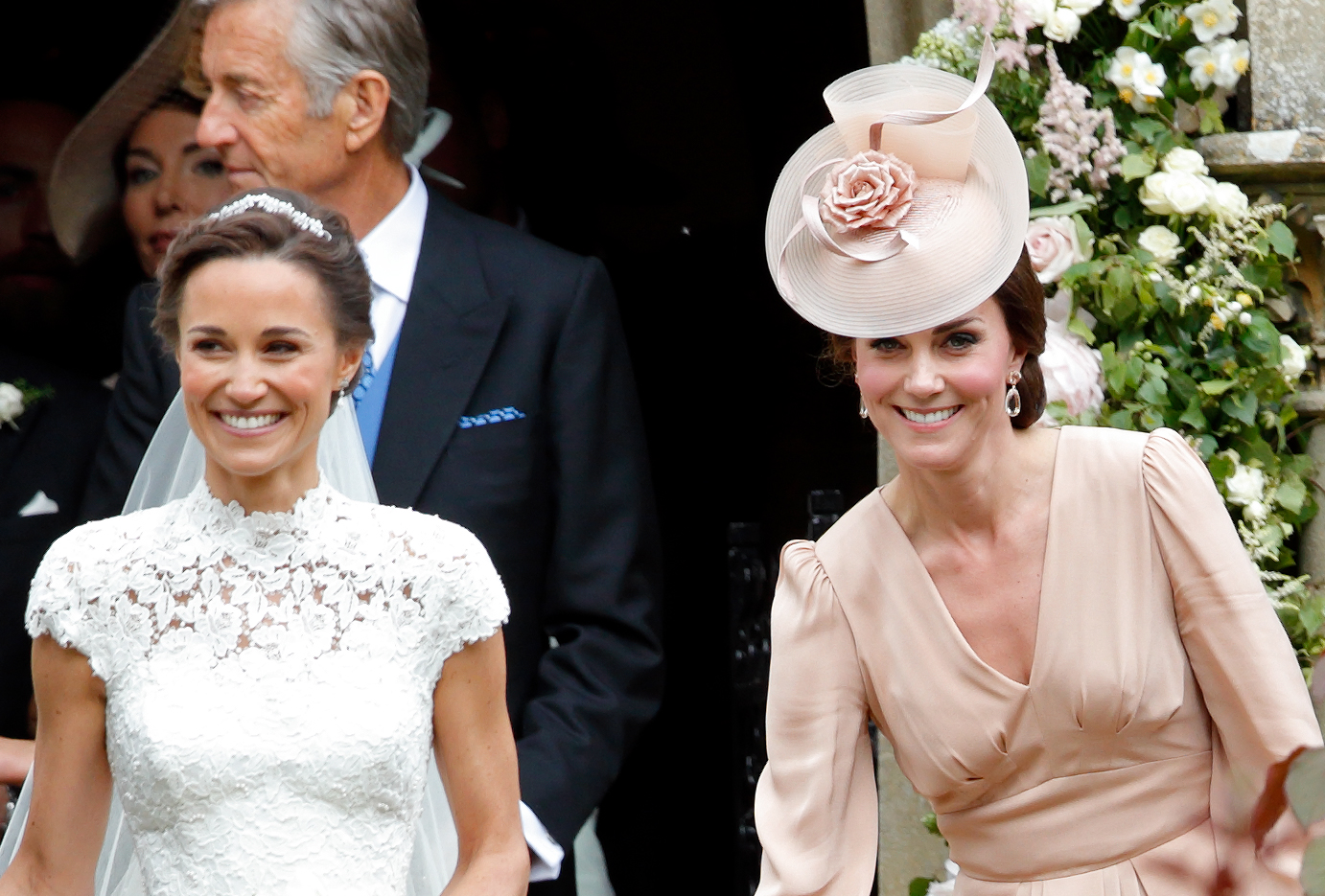 Pippa, 34, and James, 42, tied the knot last May in a gorgeous wedding ceremony in St. Mark’s Church in Englefield, and of course Pippa’s sister Kate attended with her two children, Prince George and Princess Charlotte. Shortly after their wedding, the couple vacationed in French Polynesia and Australia for their honeymoon, and sources exclusively revealed to Life & Style that Pippa and James wanted kids and they were looking forward to starting a family.”

“They are trying for a baby, and Pippa might already be expecting. I know she would love to be pregnant at the same time as Kate,” an insider said at the time. “She would love to have a boy first and then a girl. She wants three children.”

We’re so happy for the couple!