When Princess Diana died in a car crash in 1997, the whole world grieved. No one was more affected than her two sons, Prince William and Prince Harry, we imagine. But as for her ex-husband, Prince Charles, his reaction to her death seems to be a Buckingham Palace secret. All we know about his mourning process is what we’ve heard from William and Harry and what we’ve heard through the grapevine.

“One of the hardest things for a parent to have to do is to tell your children that your other parent has died,” Harry said in the 2017 documentary Diana, 7 Days, according to People. “How you deal with that, I don’t know.” 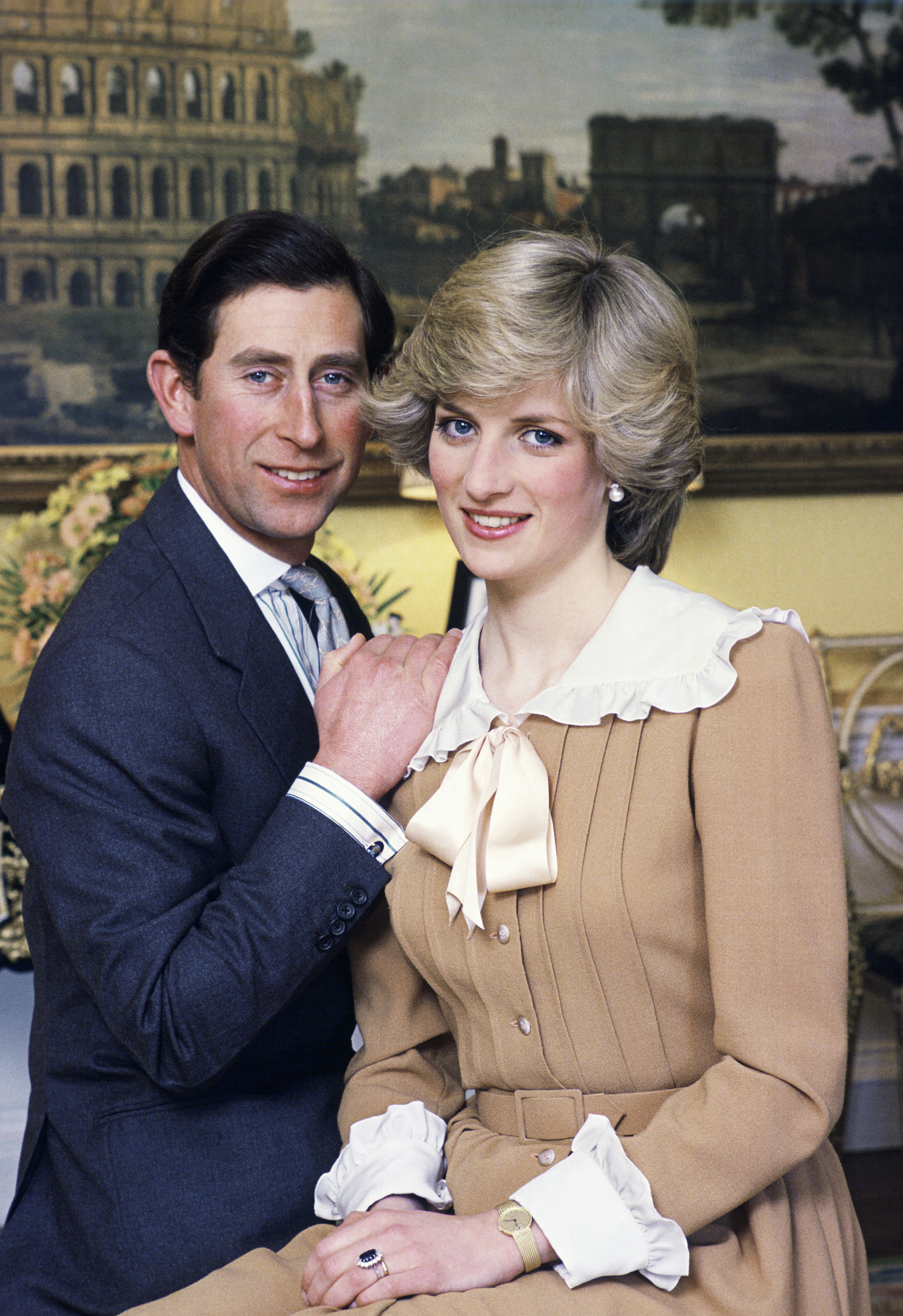 Harry says that Charles was attentive to his sons as they mourned: “[Our dad] was there for us — he was the one out of two left, and he tried to do his best and to make sure that we were protected and looked after. But he was going through the same grieving process as well.”

The now-33-year-old said his own reaction was “disbelief, refused to accept it. There was no sudden outpour of grief. I don’t think anybody in that position at that age would be able to understand the concept of what that actually means, going forward.”

William also echoed those sentiments: “I remember feeling completely numb, disorientated, dizzy — and you feel very, very confused. And you keep asking yourself, ‘Why me?’ the whole time. Why? What have I done? why has this happened to us?”

The family stayed at Balmoral Castle in Scotland for days after Diana’s death, even though the British people were begging for a public statement. William says Queen Elizabeth “wanted to protect her two grandsons and my father as well,” so we bet it was her decision to keep the family’s grief private.

If Charles was sweet to his children, he was anything but to his staff, according to British journalist Jon Snow. Snow says Charles got into a vicious argument with Sir Robert Fellowes, the queen’s private secretary, over arrangements for receiving Diana’s body and plans for her funeral. As Newsweek reported in 2015, Snow even claimed Charles told Fellowes to “impale himself on his own flagstaff.” For the record — and predictably — Prince Charles’s office denied such a row ever occurred.

Pregnant Kate Middleton Wants to Name One of Her Twins After Princess Diana!